Inspired. The Senate Library was inspired to share the Senate's past with all who work in and visit Pennsylvania's Capitol.

Uncovered. Much time and dedicated research has uncovered the Senate's untold and fascinating Institutional history.

Honored. The Senate Library honors the Senate's past and creates a legacy of this Institution through these exhibitions.

TREASURES OF THE LIBRARY OF THE SENATE is the latest exhibition inspired, uncovered and honored by the work of our Senate Library Team.

This exhibition reveals more of the lesser-known history of the Senate and the Senate Library ---- from literary pieces to historic publications to personal items donated by our Members.

LITERARY LEGACY highlights some published works of our Senators.

HIDDEN GEMS displays some of our most special books in the collection of the Senate Library.

MEMENTOS FROM MEMBERS showcases memorabilia from our Senators. 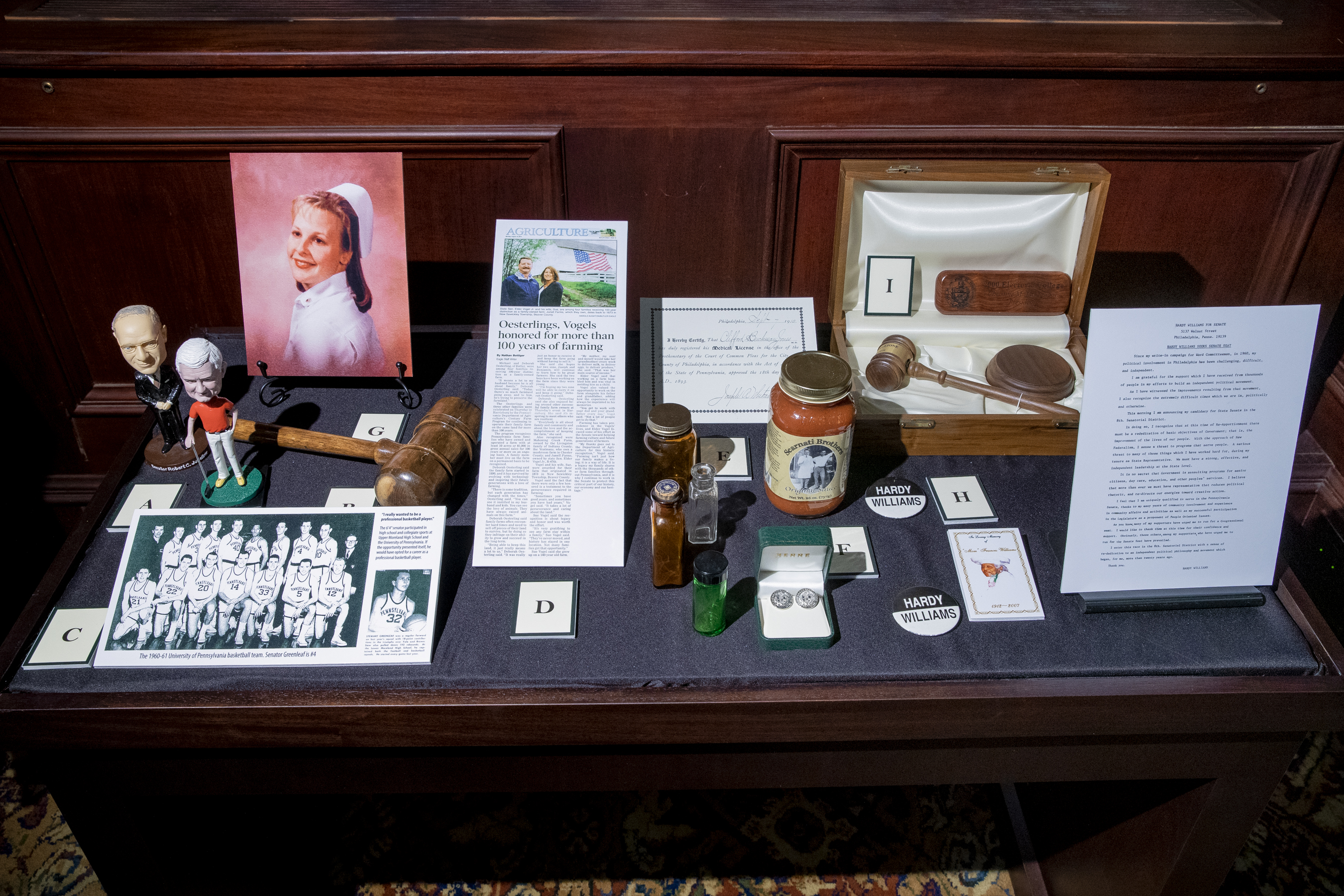 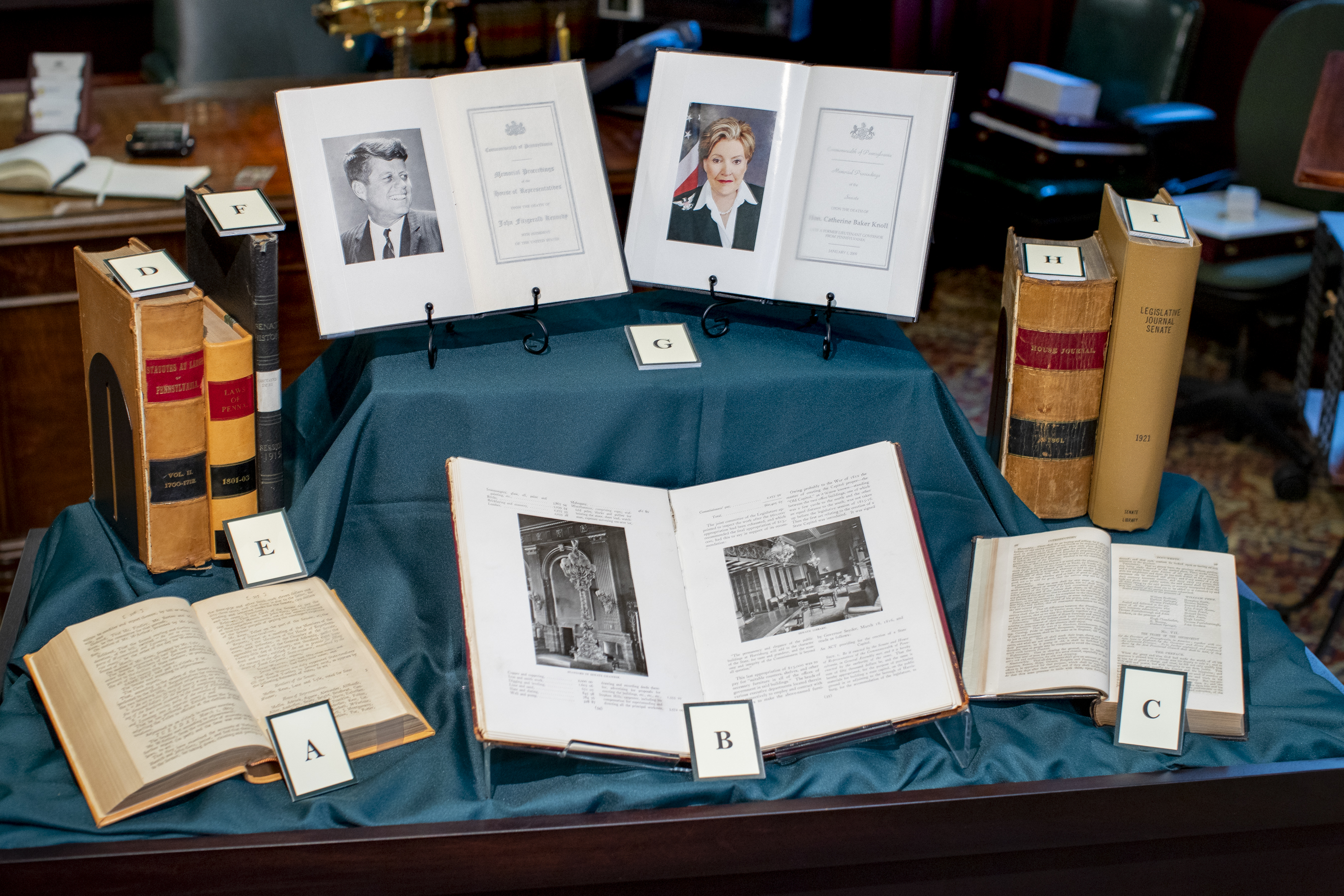 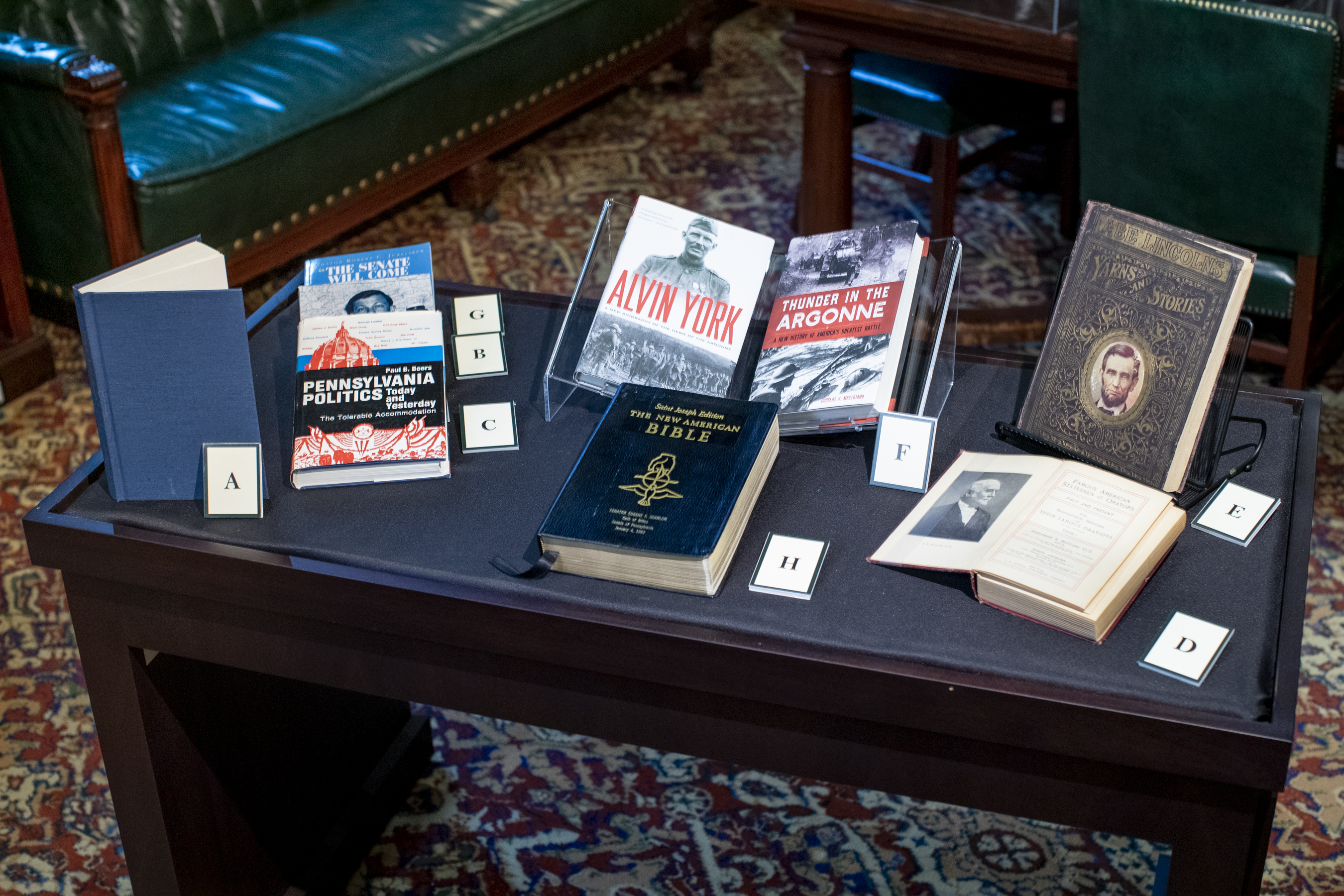 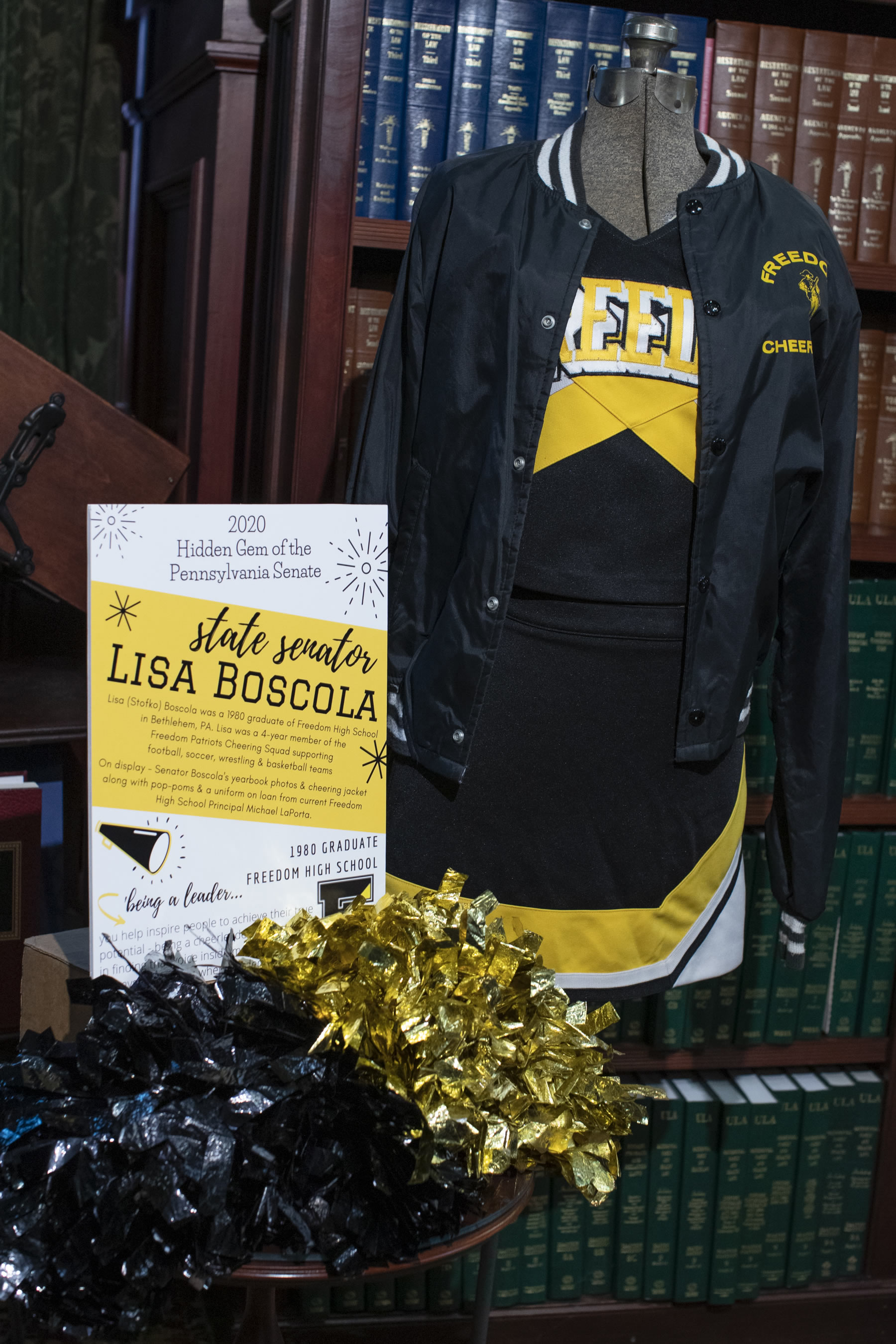 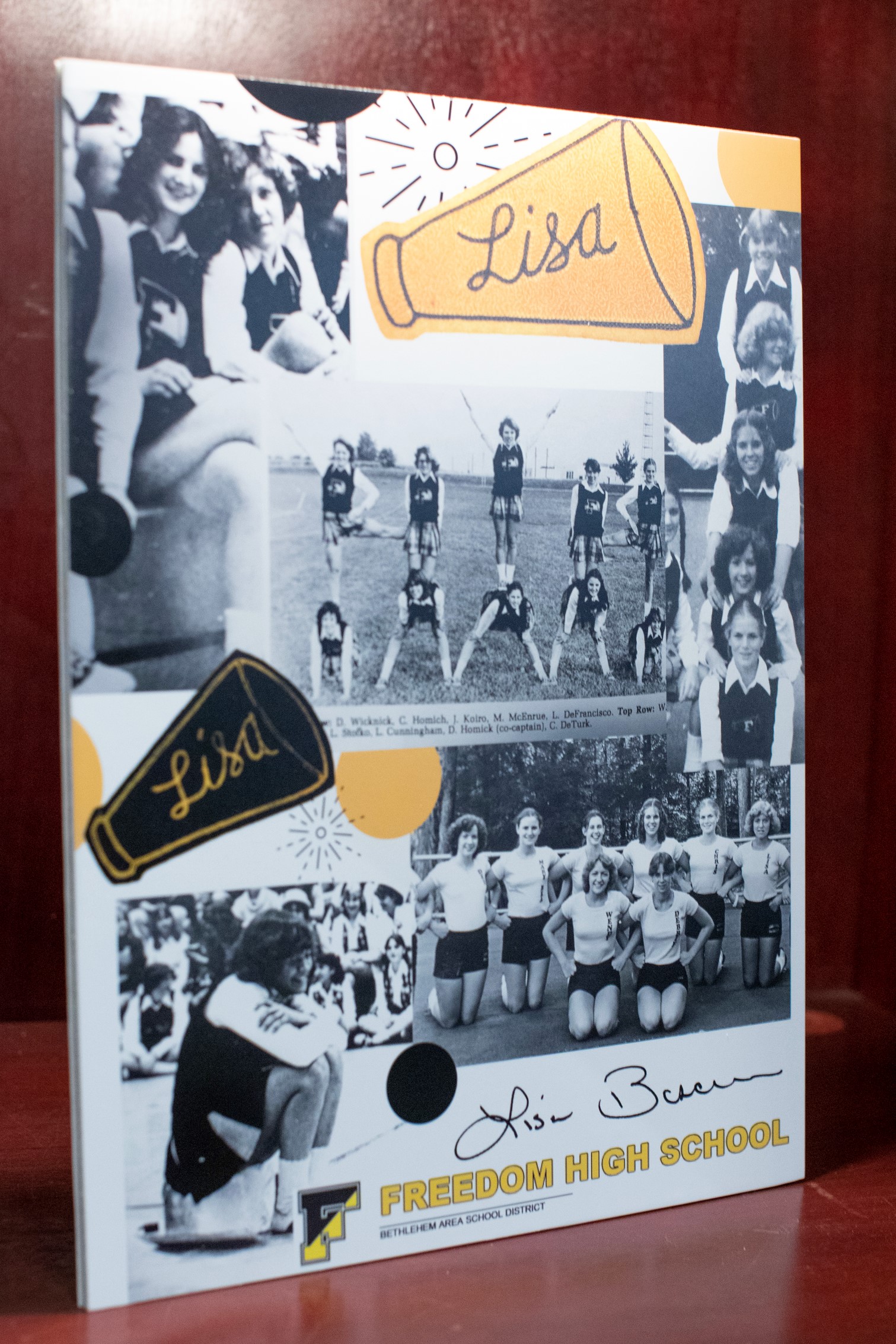 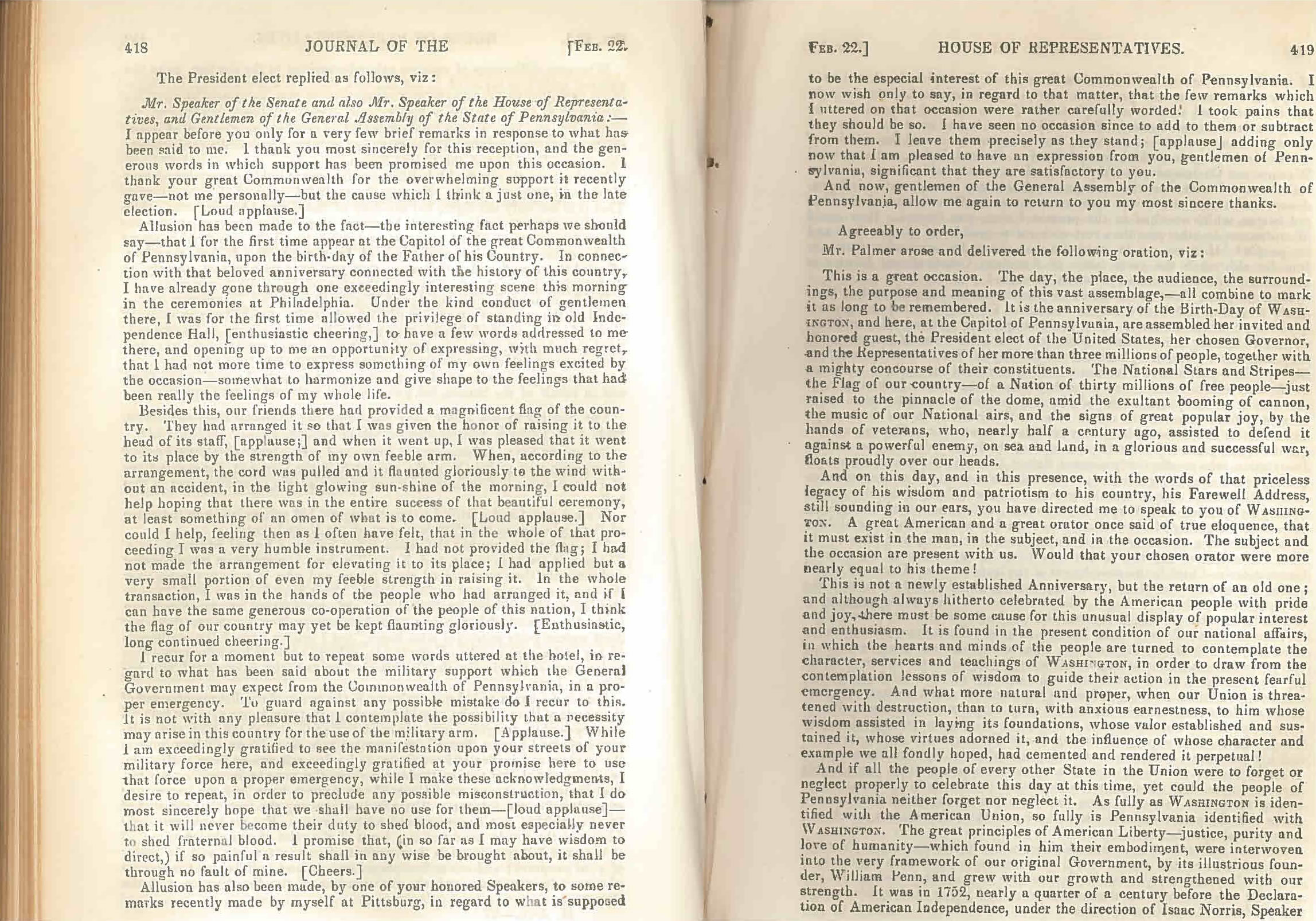