Did you know that the first Legislative Journals of the Senate were printed in both the English and German languages?

This practice ensured all citizens of the Commonwealth had comprehensive access to the valuable legislative record. Indeed, detailed accounts of the Senate's inaugural Session and early proceedings would be lost if not for being preserved in the legislative record.

This case celebrates the early years of the Senate of Pennsylvania as seen in the Senate's valuable legislative record, giving visitors the chance to step back in time over two hundred years and experience the creation of the Pennsylvania Senate for themselves. 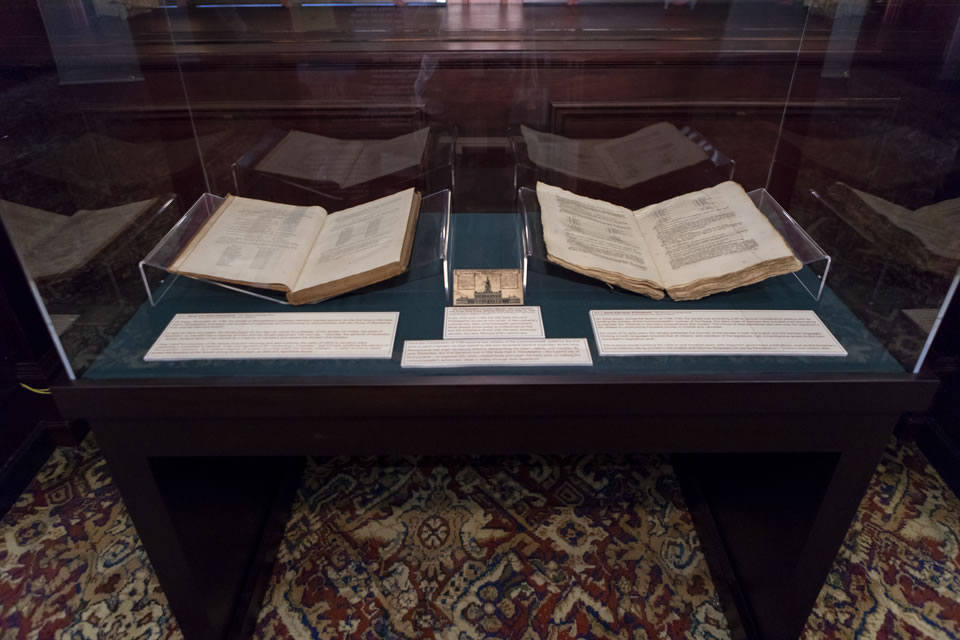 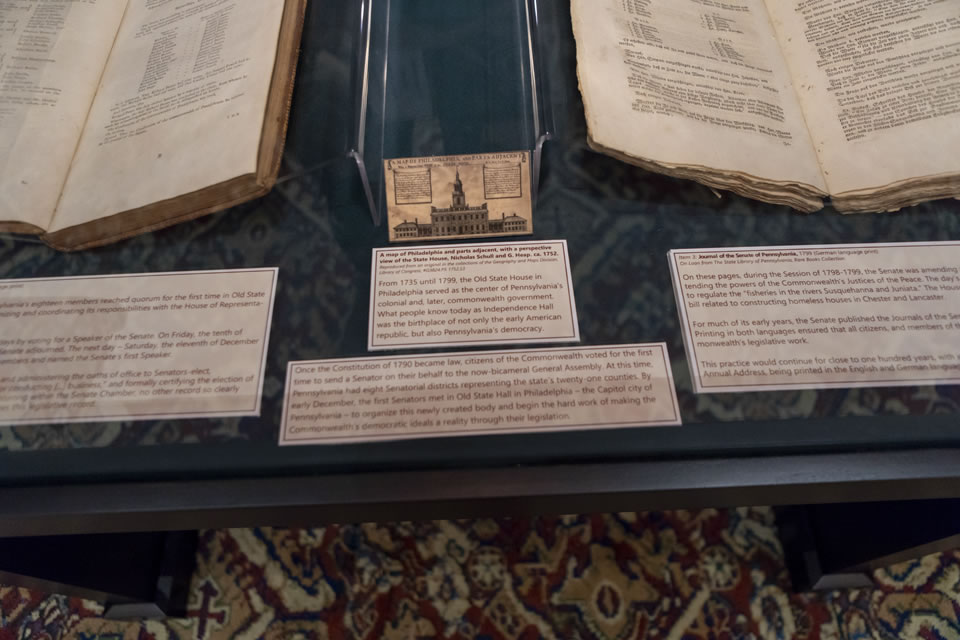 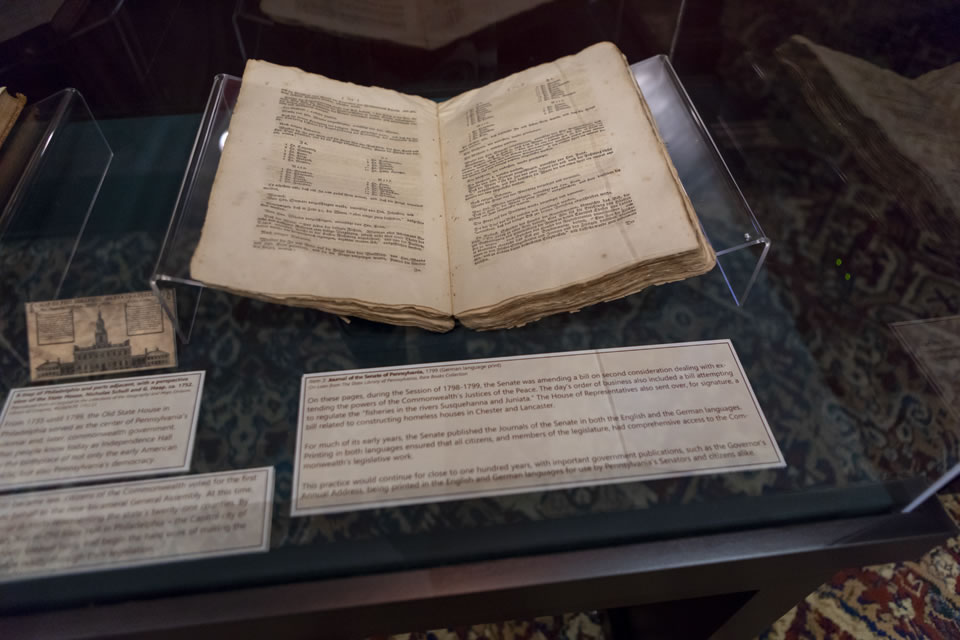 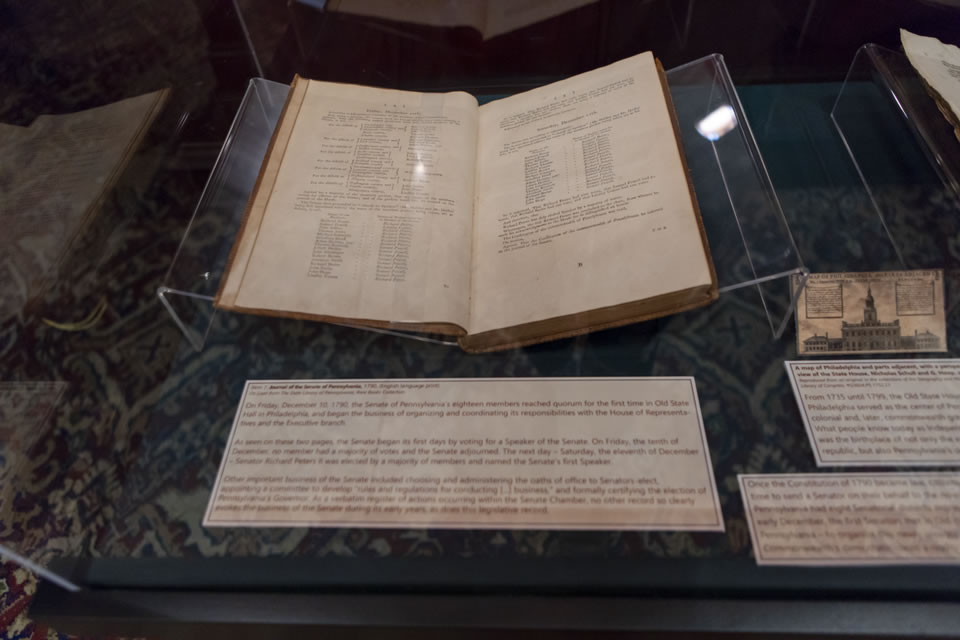 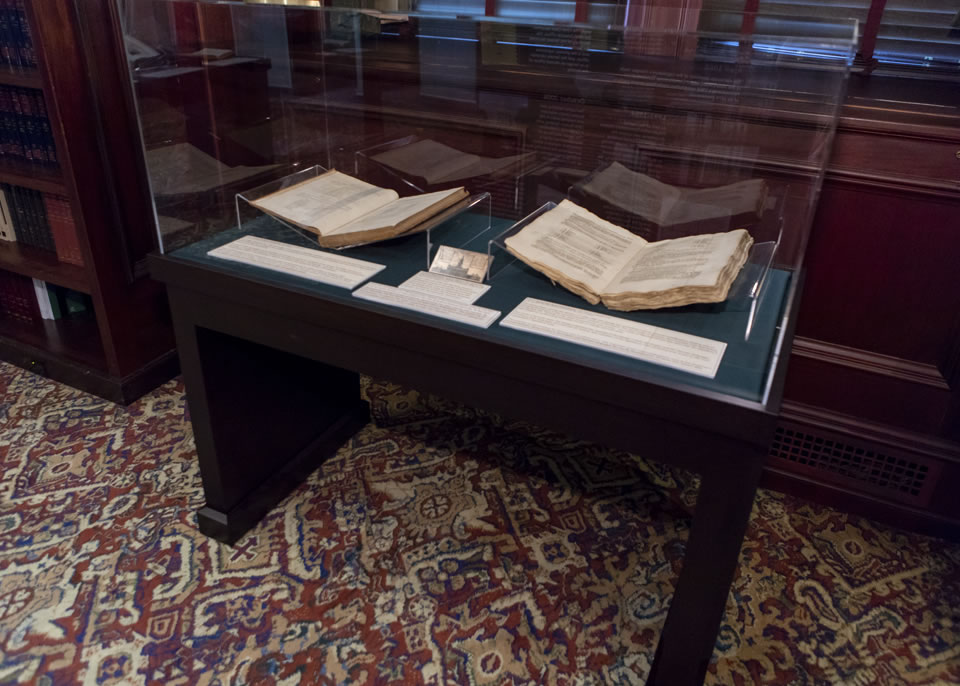