Since 1790, pursuant to the Pennsylvania Constitution, on the first Tuesday of January every odd-numbered year, the General Assembly of Pennsylvania begins a new legislative session.

A session of the Pennsylvania General Assembly is a two-year period during which Senators and Representatives serve their constituents and conduct legislative business. At the end of this period, all legislation not finally acted upon dies. Opening Day is the first day of a new legislative session.

On Opening Day, Senators-elect are sworn in, the body elects its Officers such as the President Pro Tempore, Secretary-Parliamentarian and Chief Clerk, and the Senate organizes itself as a body ready to conduct the business at hand.

Pennsylvania's Quaker population forbade the taking of oaths, or "swearing." As a result, the Senatorial Oath of Office includes the option of solemnly "affirming," in order to accommodate the religious and secular groups for whom swearing would go against their conscience.


WHAT ABOUT THE PRESIDENT OF THE SENATE?

The inauguration of the President of the Senate, the Lieutenant Governor, does not occur on Opening Day, but on the "third Tuesday of January next ensuing his election." See Art. IV, Sec. 3, PA Constitution 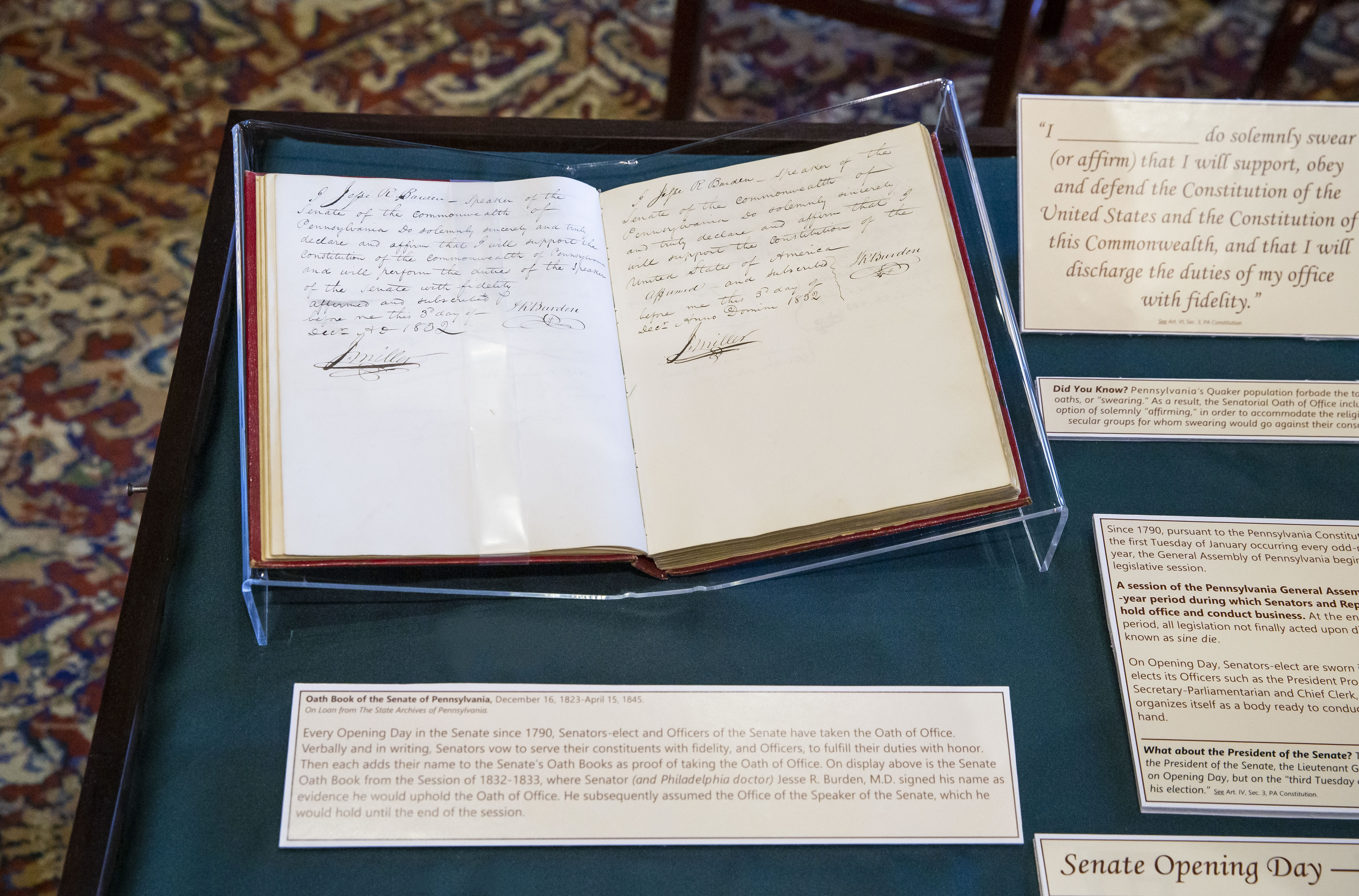 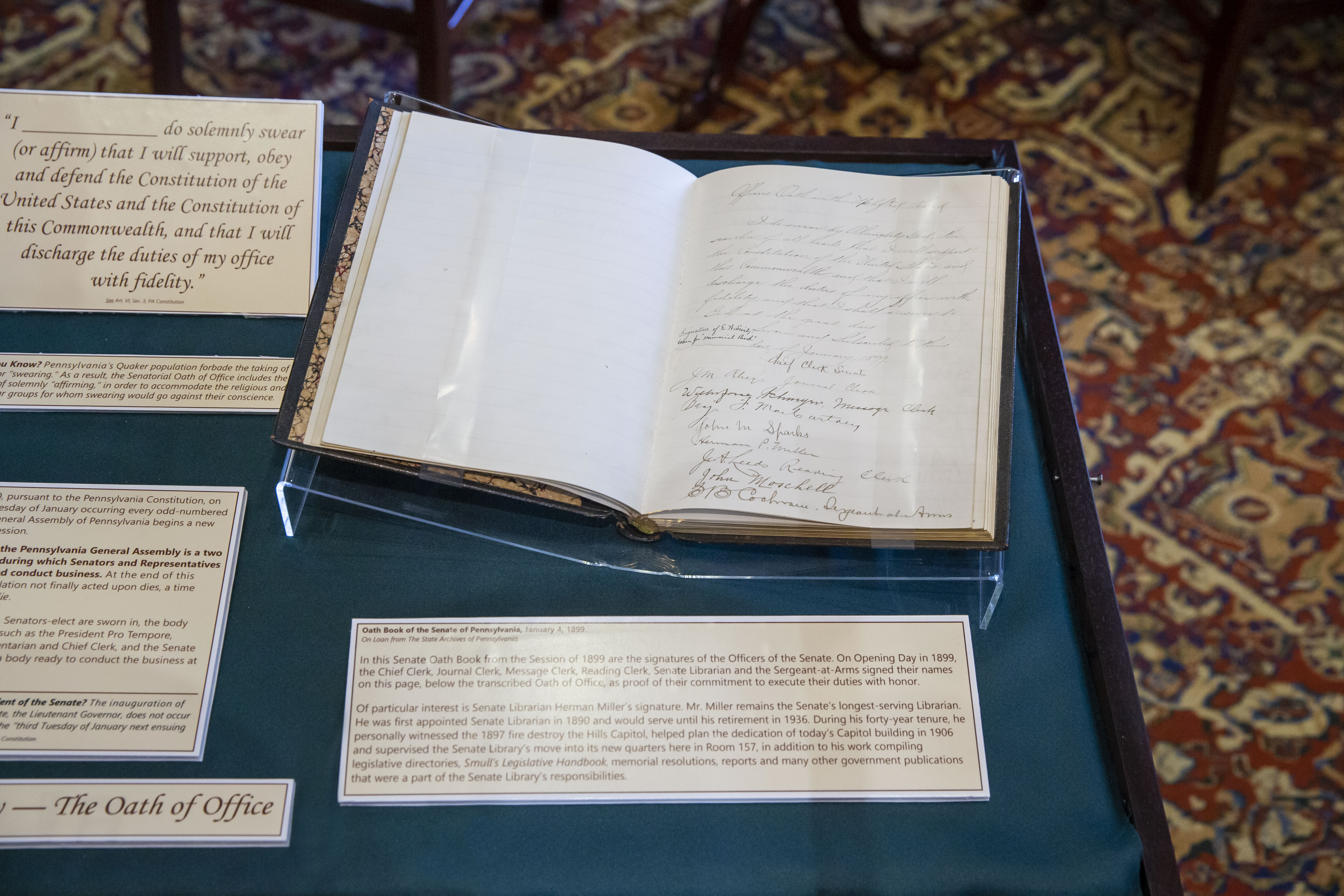 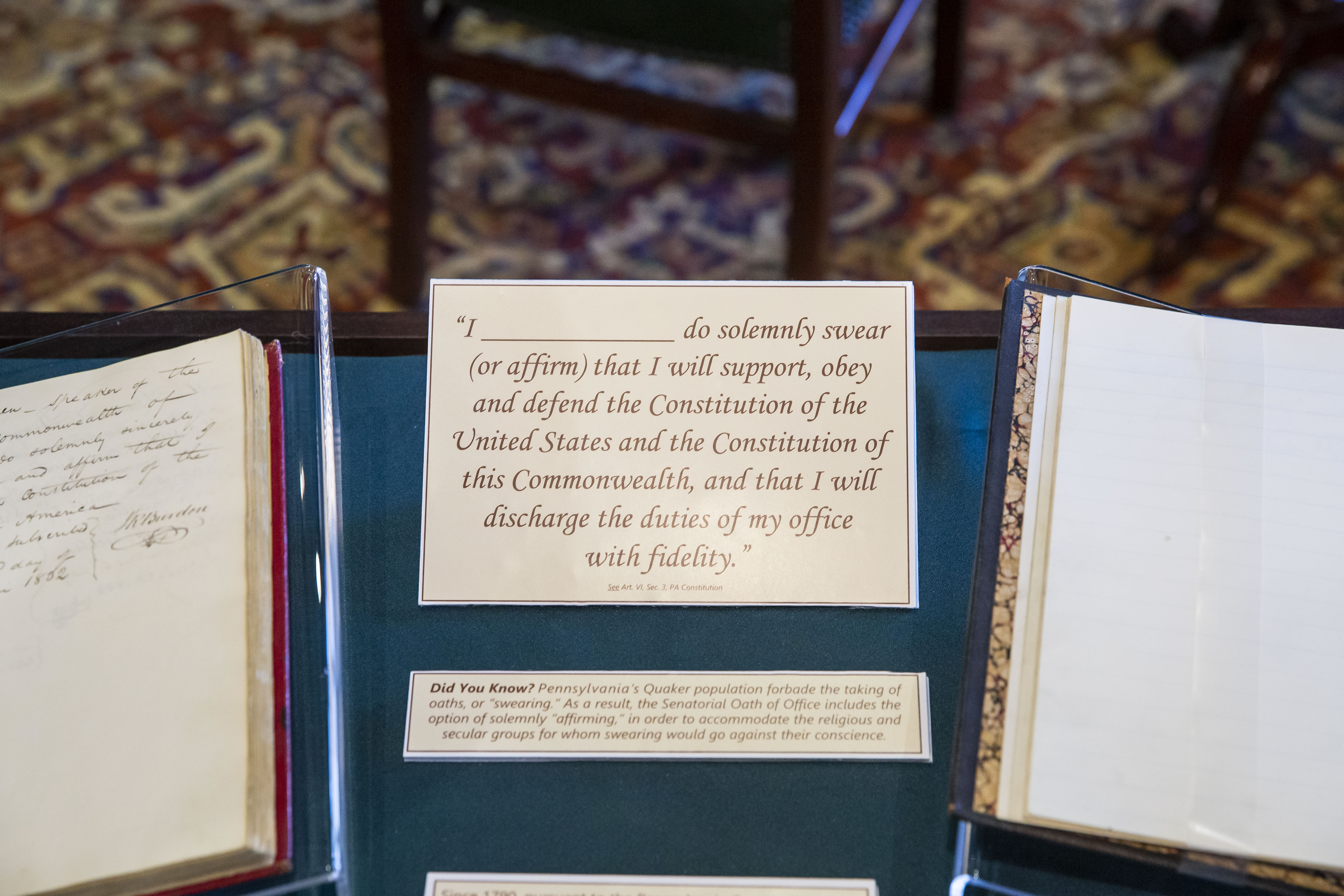 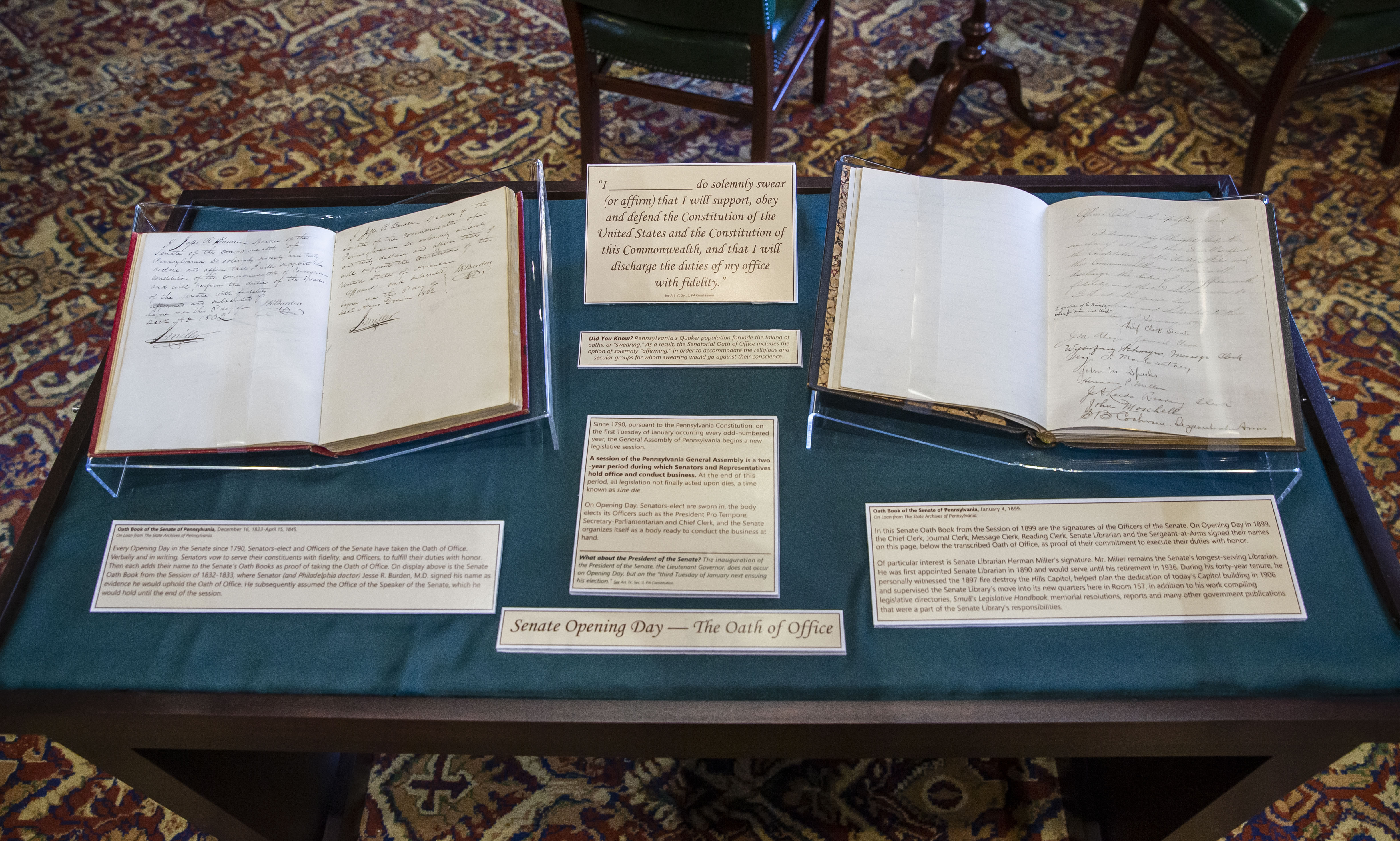 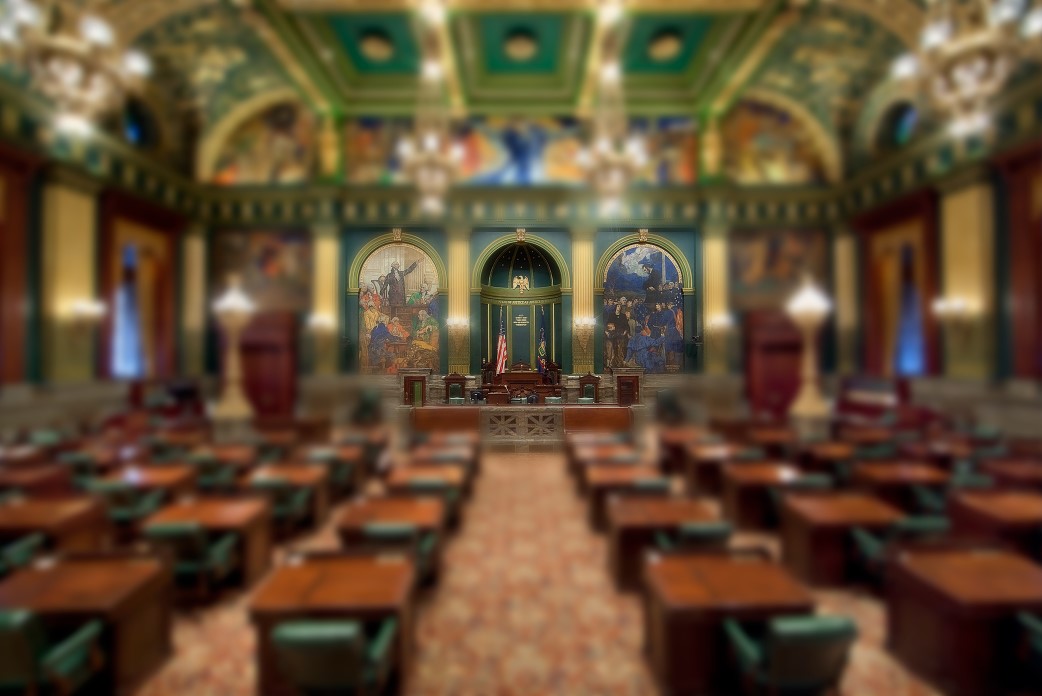 Speakers and Presidents Pro Tempore of the Senate