This exhibition explores the caretakers of Senate past: Senate Librarians. These laudable figures not only shaped the organizational structure of the Senate Library, but also influenced its current collection.

From personal anecdotes to tales of valor, the narratives in this exhibition reflect how Senate Librarians in the state of Pennsylvania varied both personally and professionally. Despite those differences, the Senate Library's mission--to act as a reference library and as gatekeeper of the Senate's Institutional and legislative past--unified the Librarians. Each one may have been different in his or her process, interests, or goals as an individual, yet they all left a lasting impact on the Senate Library and the Institution. 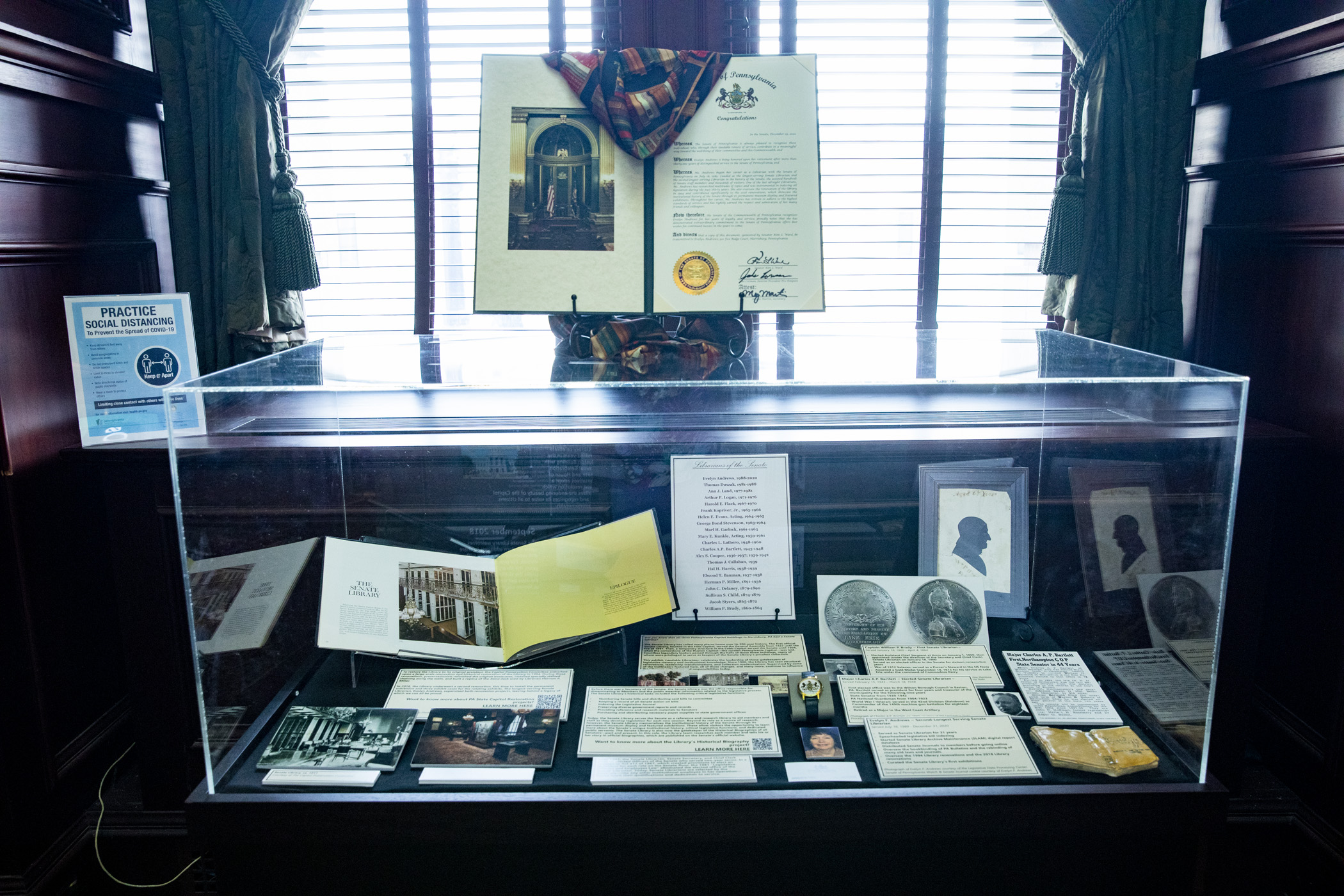 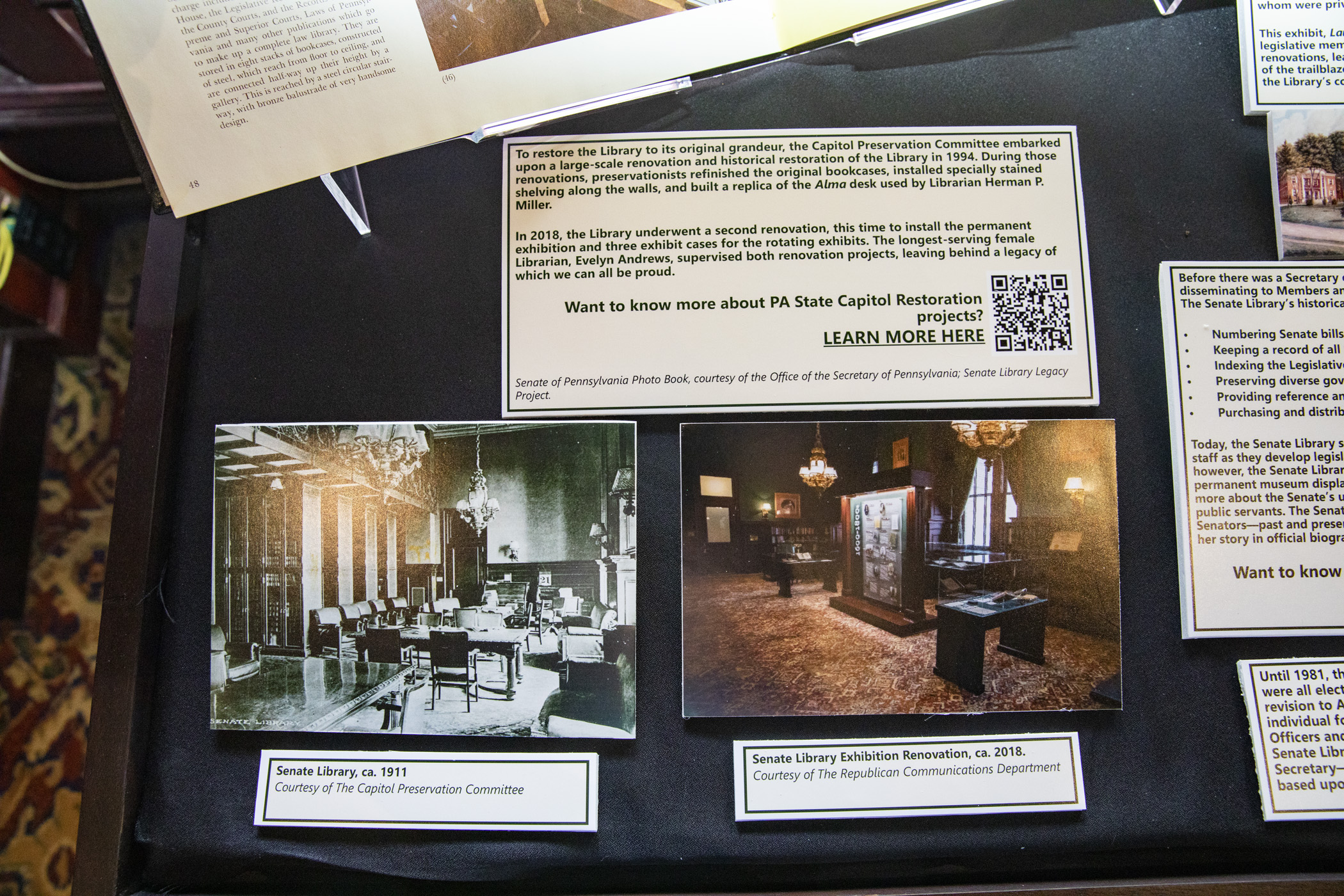 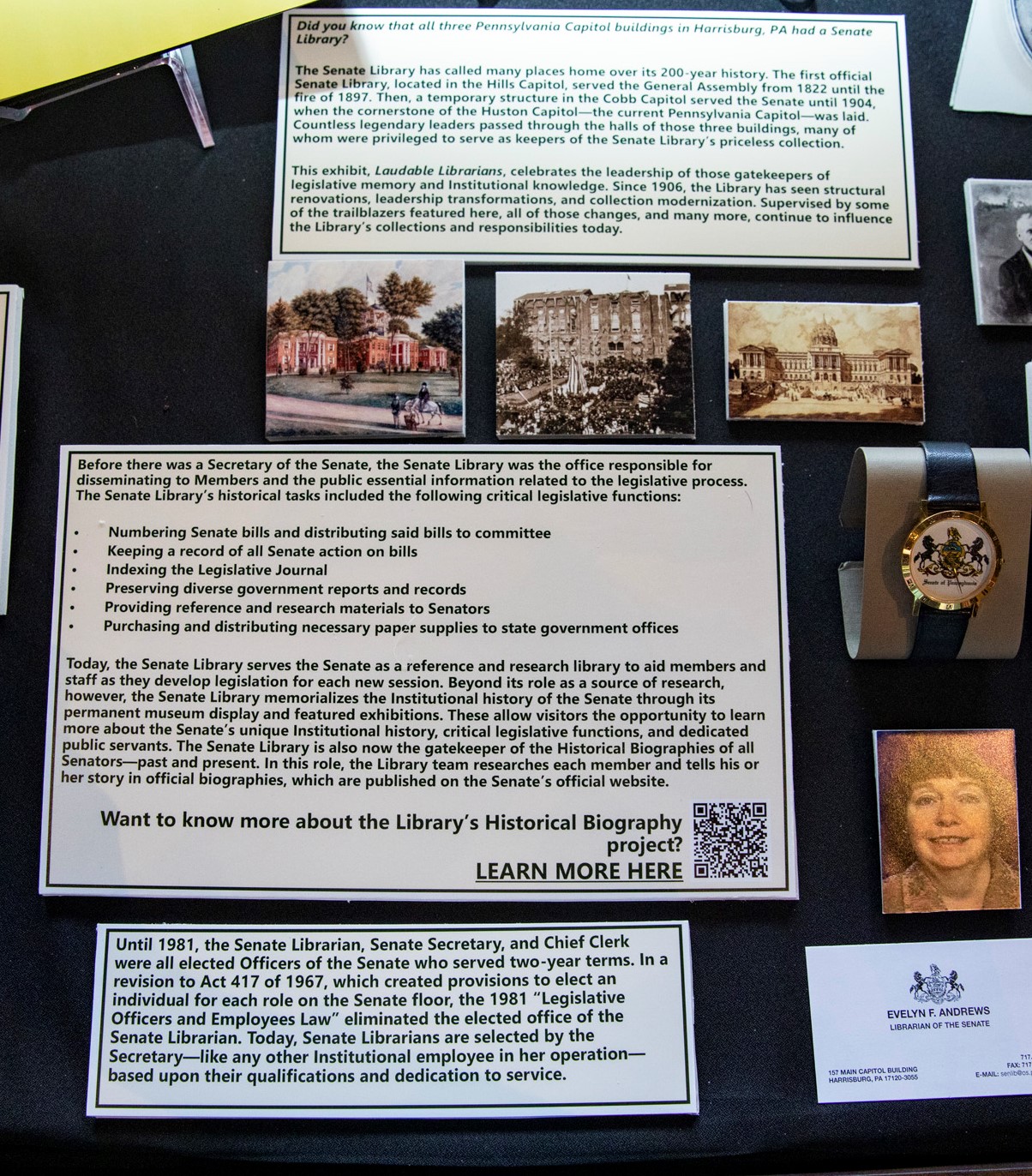 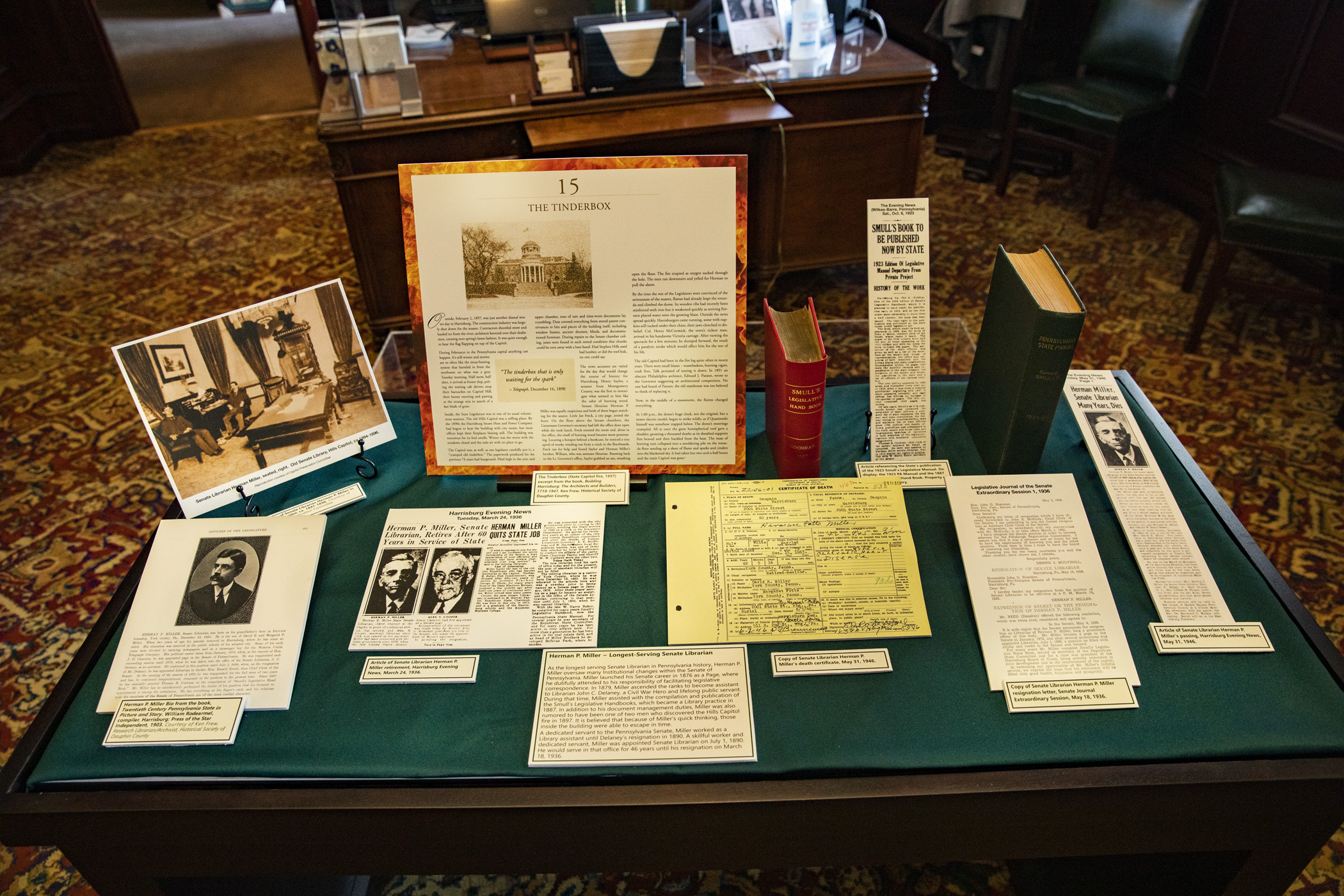 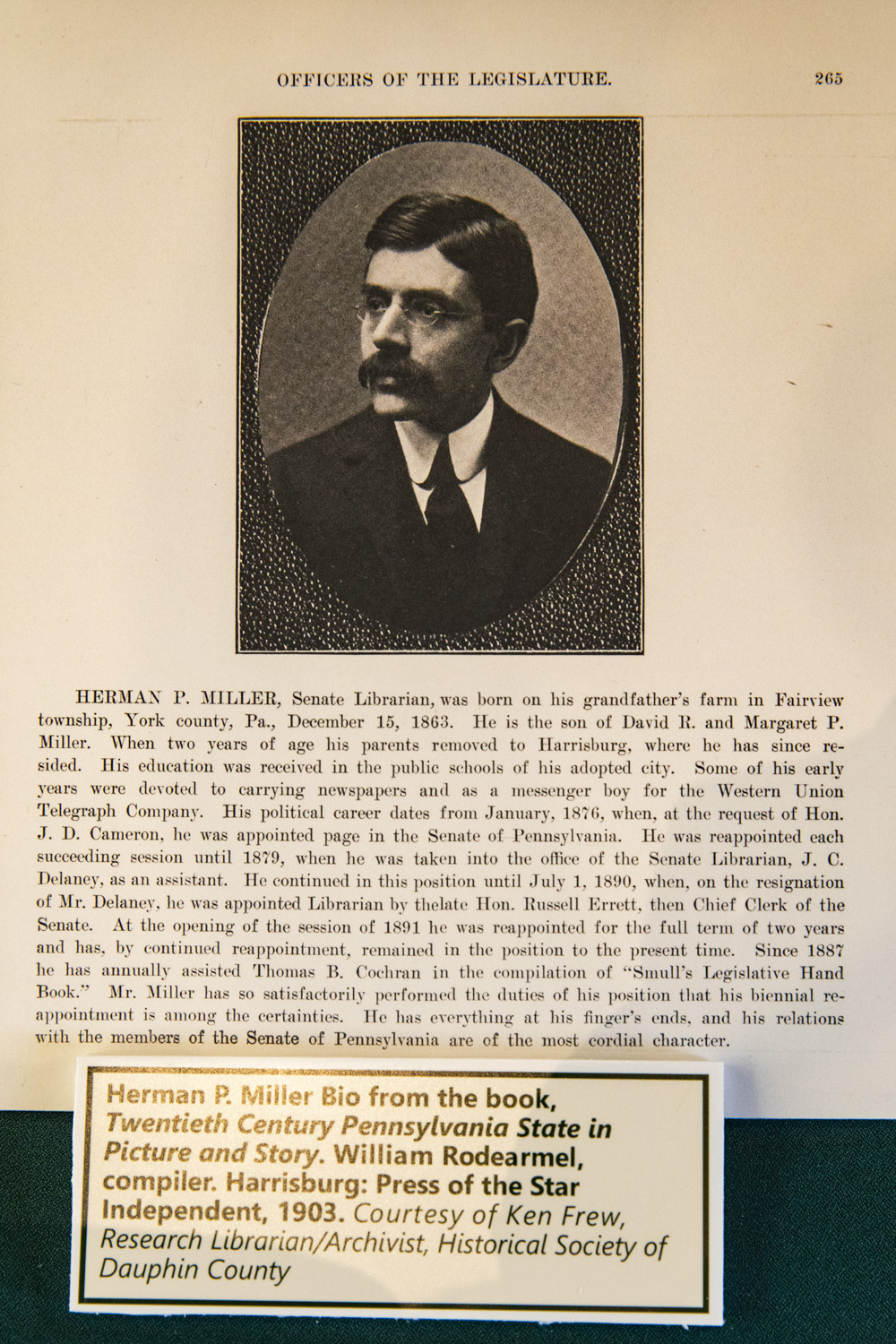 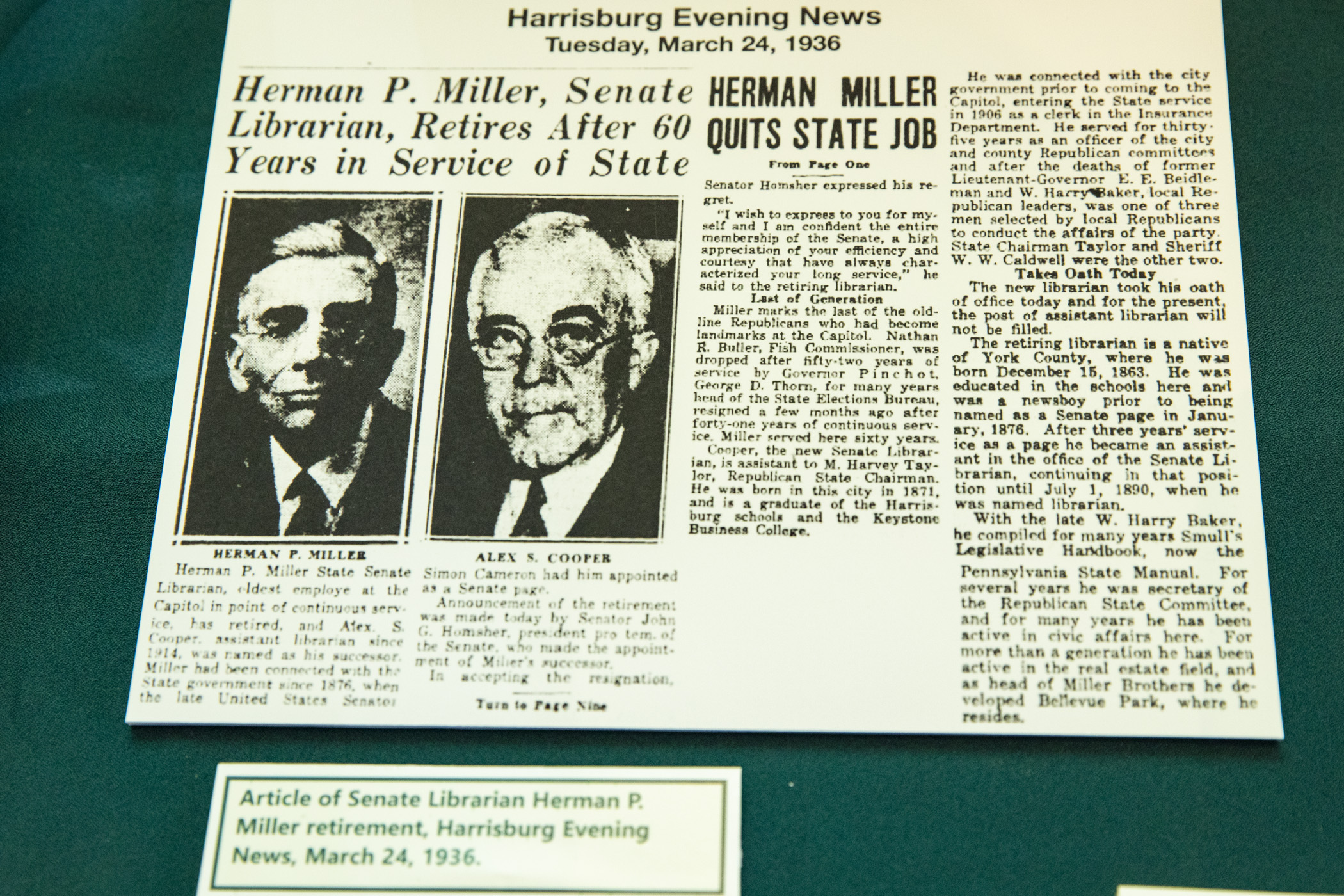 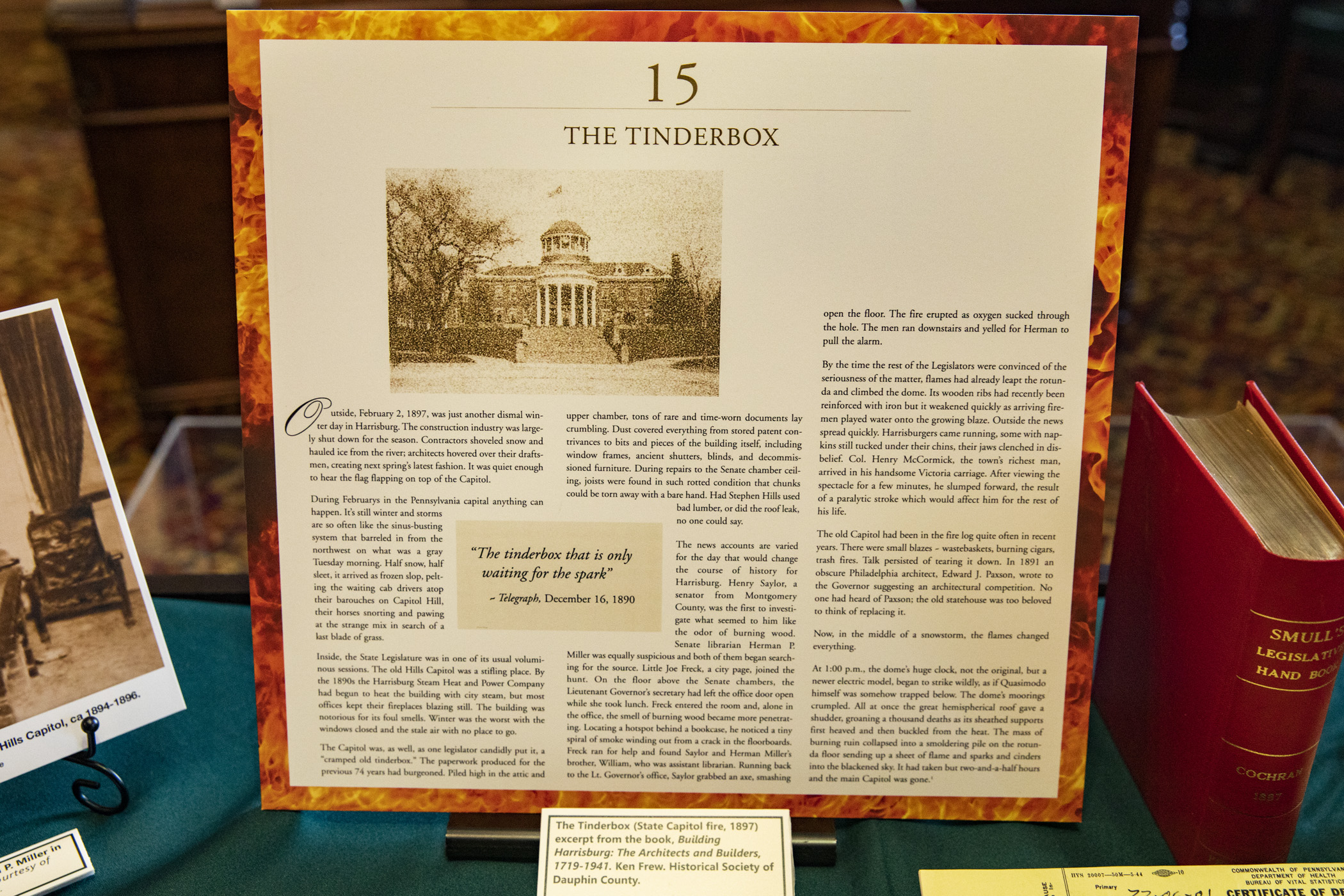 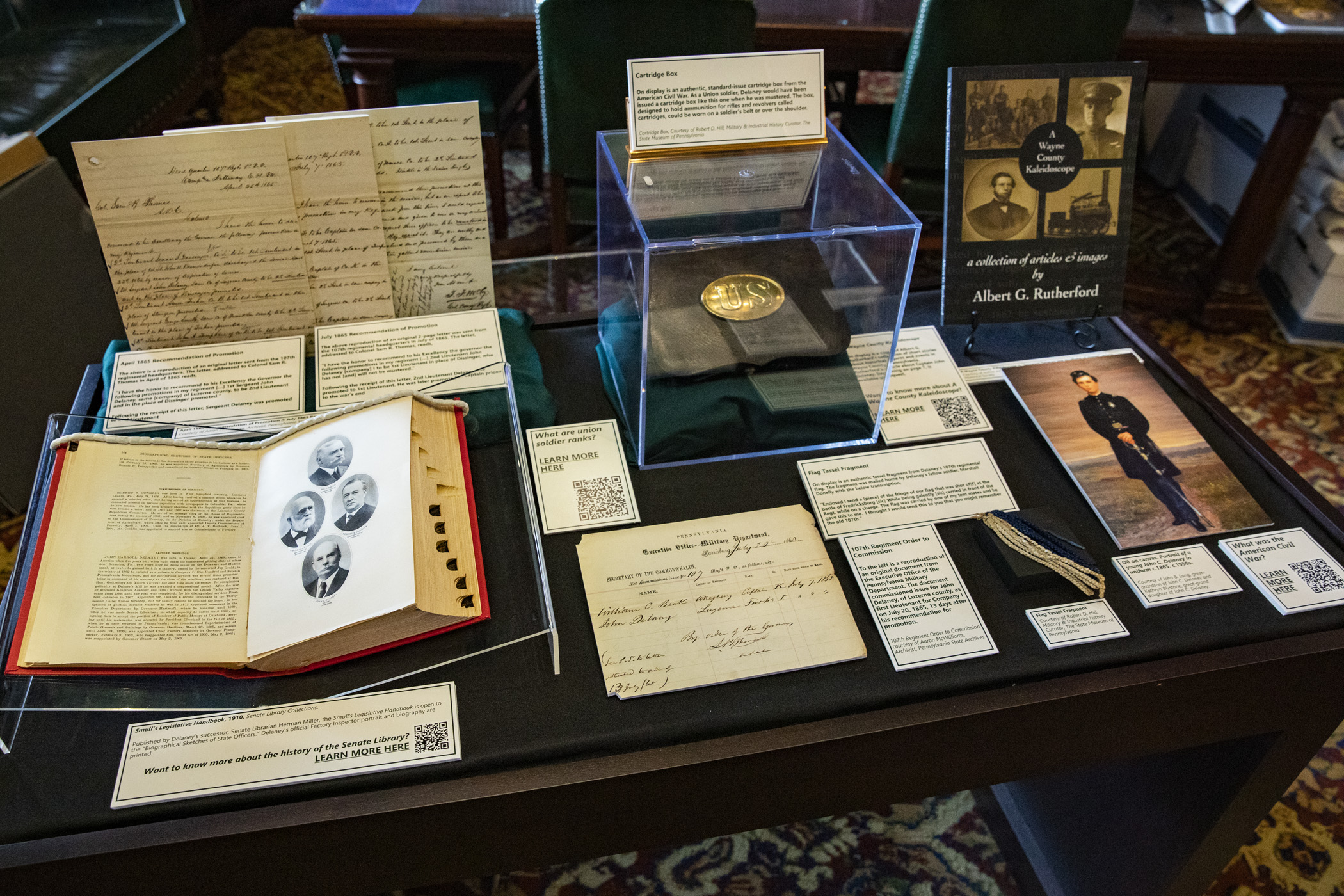 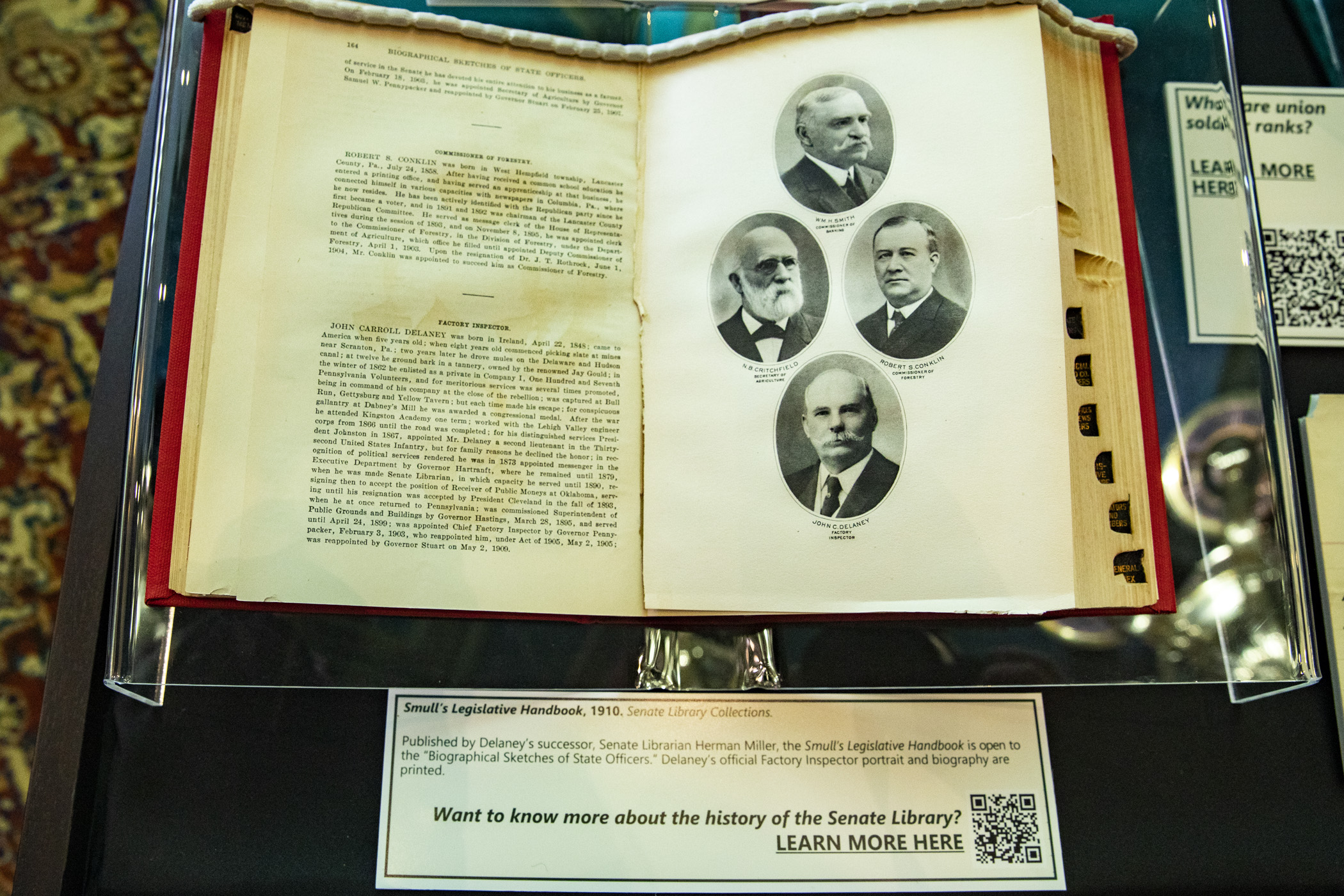 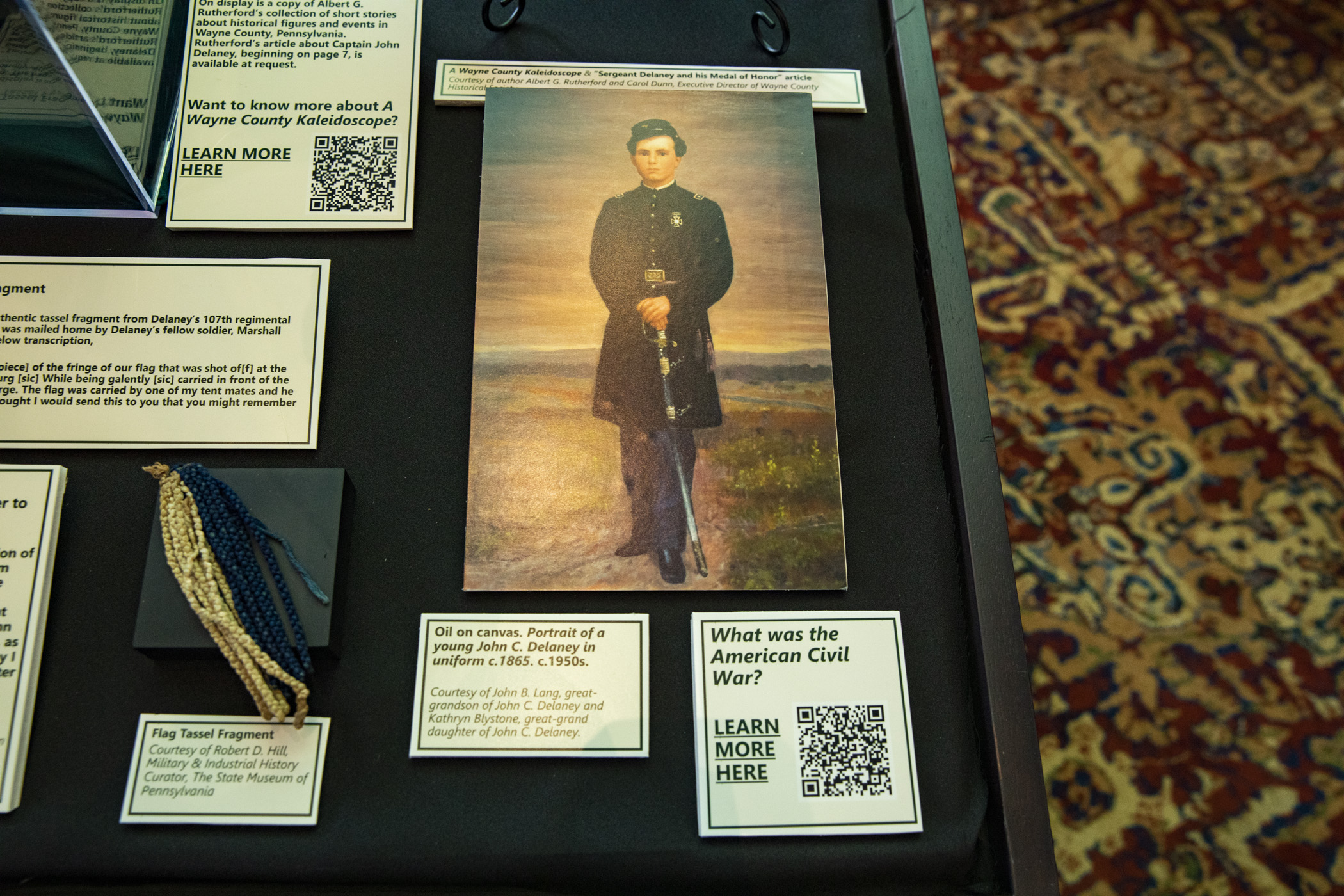 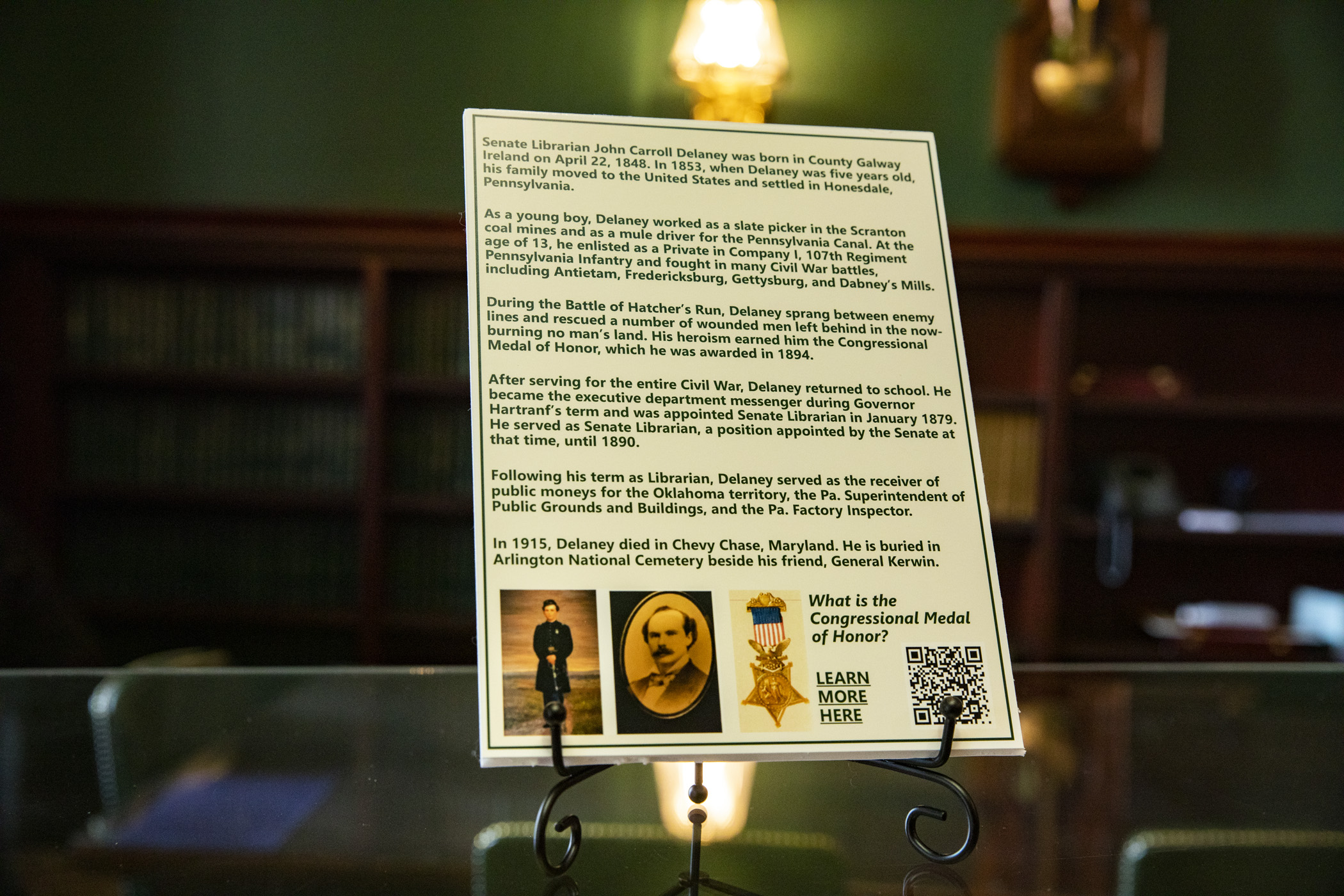 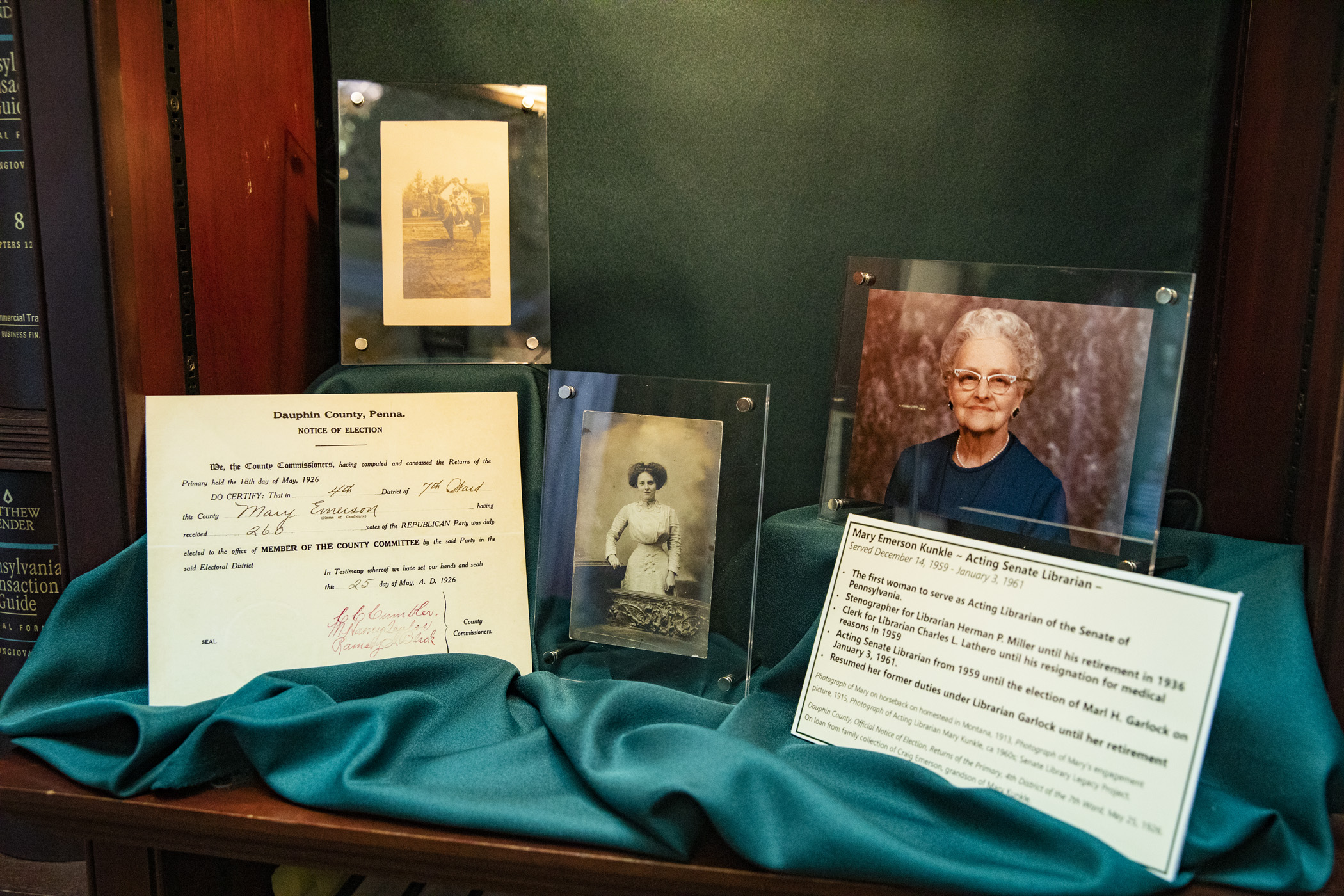 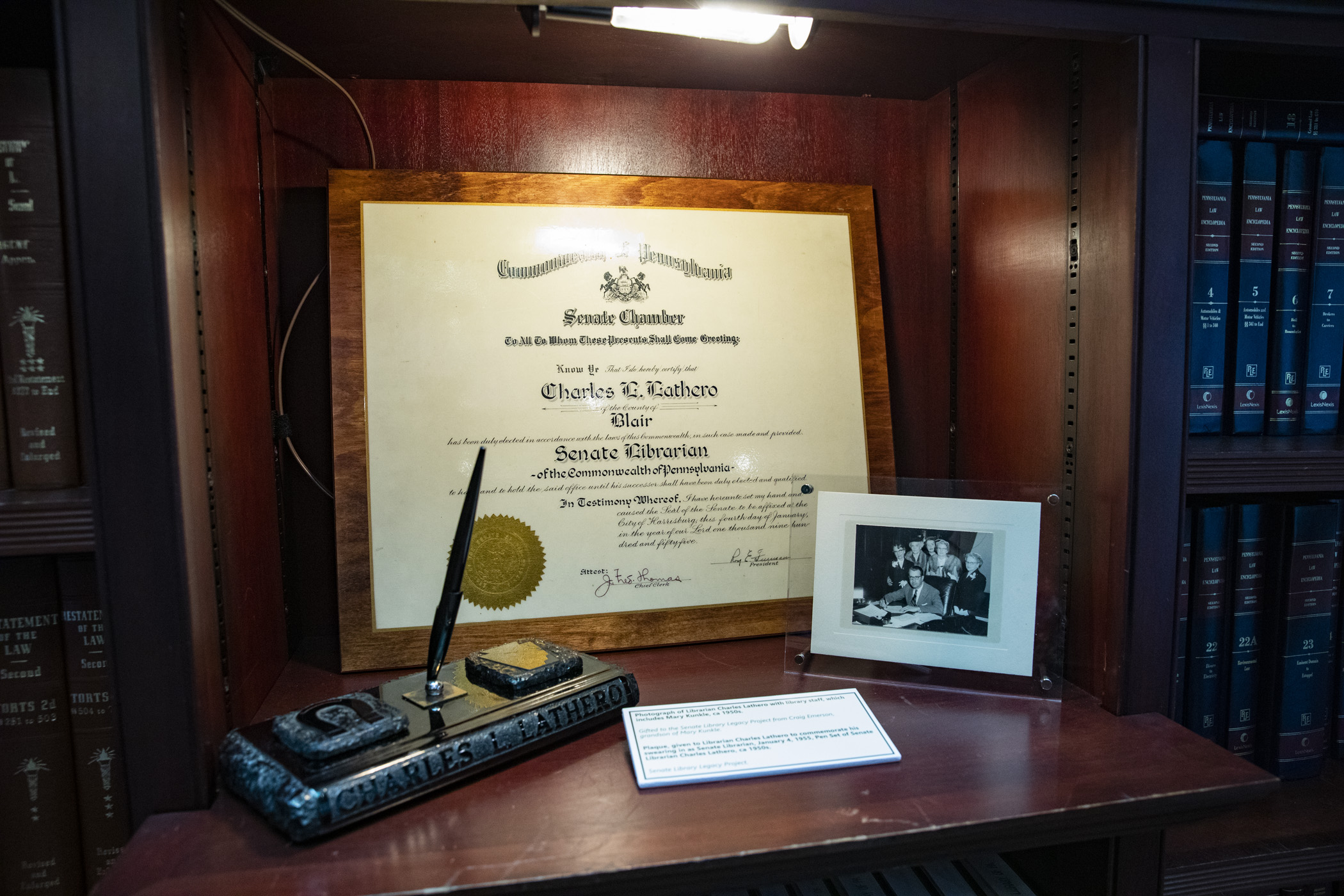 To schedule a tour of the Pennsylvania Capitol, please visit http://www.pacapitol.com/book-a-tour/

To take a self-guided tour of the Capitol, download the app: Apple or Android