Making a Masterpiece: Artistic Visions for the Senate focuses on the artistic vision, planning and labor of our Pennsylvania State Capitol Building. The current, 1906 version of the PA State Capitol replaced the "Cobb's Capitol" of 1901. After commissioning Henry Ives Cobb to design the Capitol, his 1901 reveal disappointed the Legislature and they held a design competition to complete the existing Cobb Capitol, but with supplemental funds. This competition was won by a Philadelphian architect, Joseph Huston, who would begin construction in 1902 and dedicate the building in 1906.

In this design competition and selection, Huston appealed to many artists to include their internationally known work into the building. Among them, Henry Chapman Mercer and Violet Oakley of the Philadelphia area would play huge roles in the Senate Wing and Senate Chamber artistic renderings.

With a focus on these three key players, Huston, Mercer and Oakley, Making a Masterpiece aims to micro focus on the planning, sketching, contracts and correspondence that occurred to make it all possible. While art, both fine and folk, appears flawless and simple, we know real work went into it. We hope this exhibit shows itself to be a celebration of labor and love for the Commonwealth. 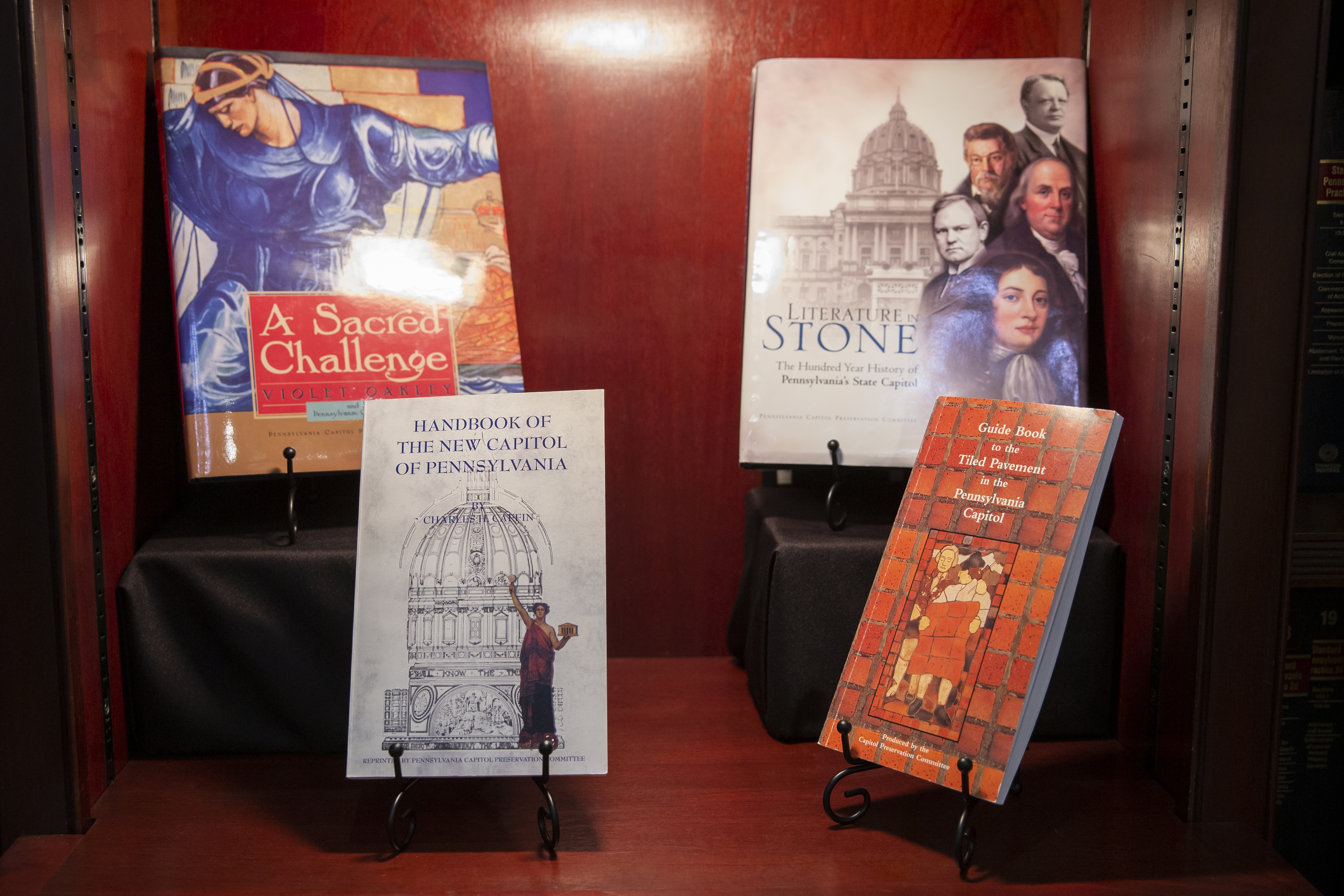 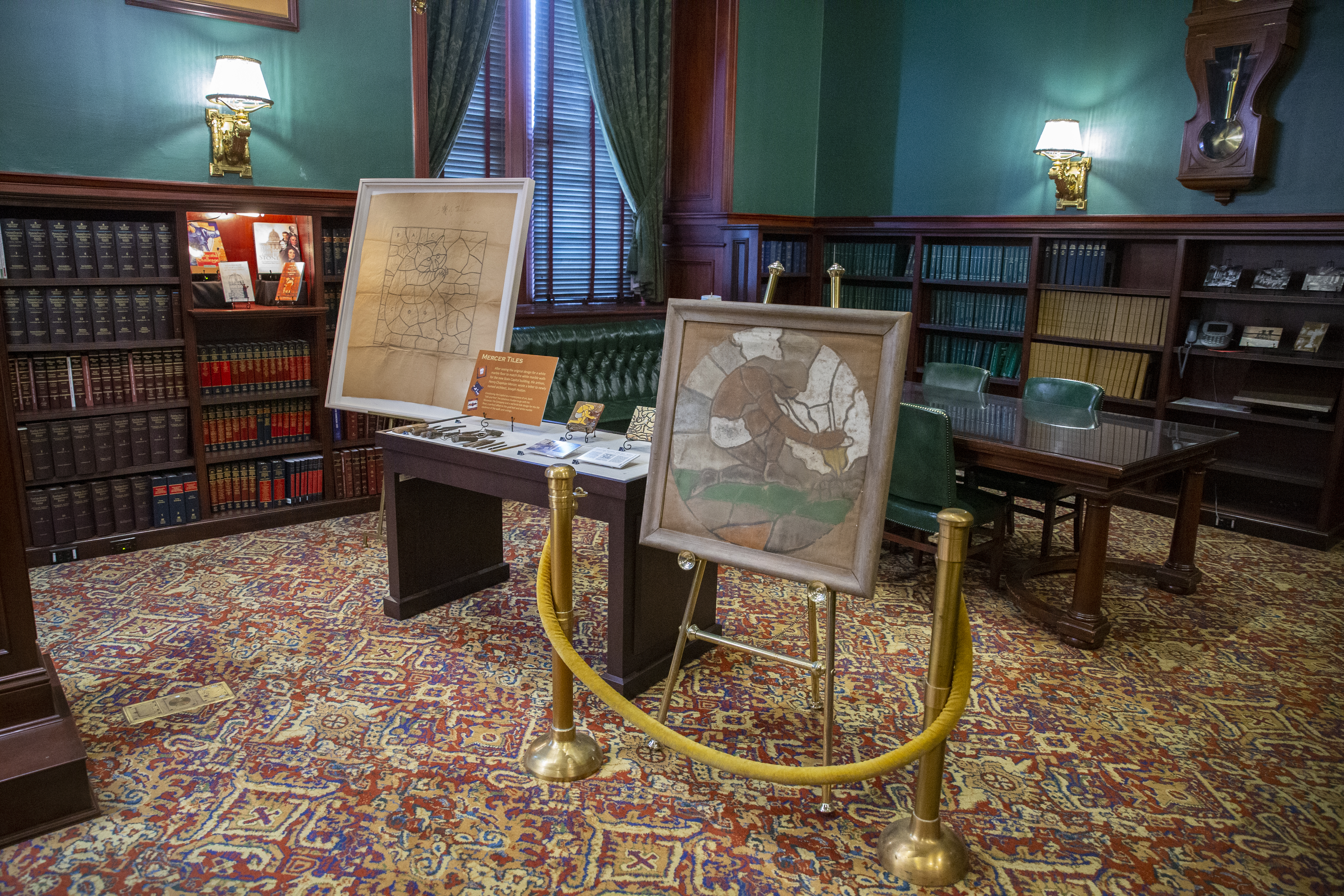 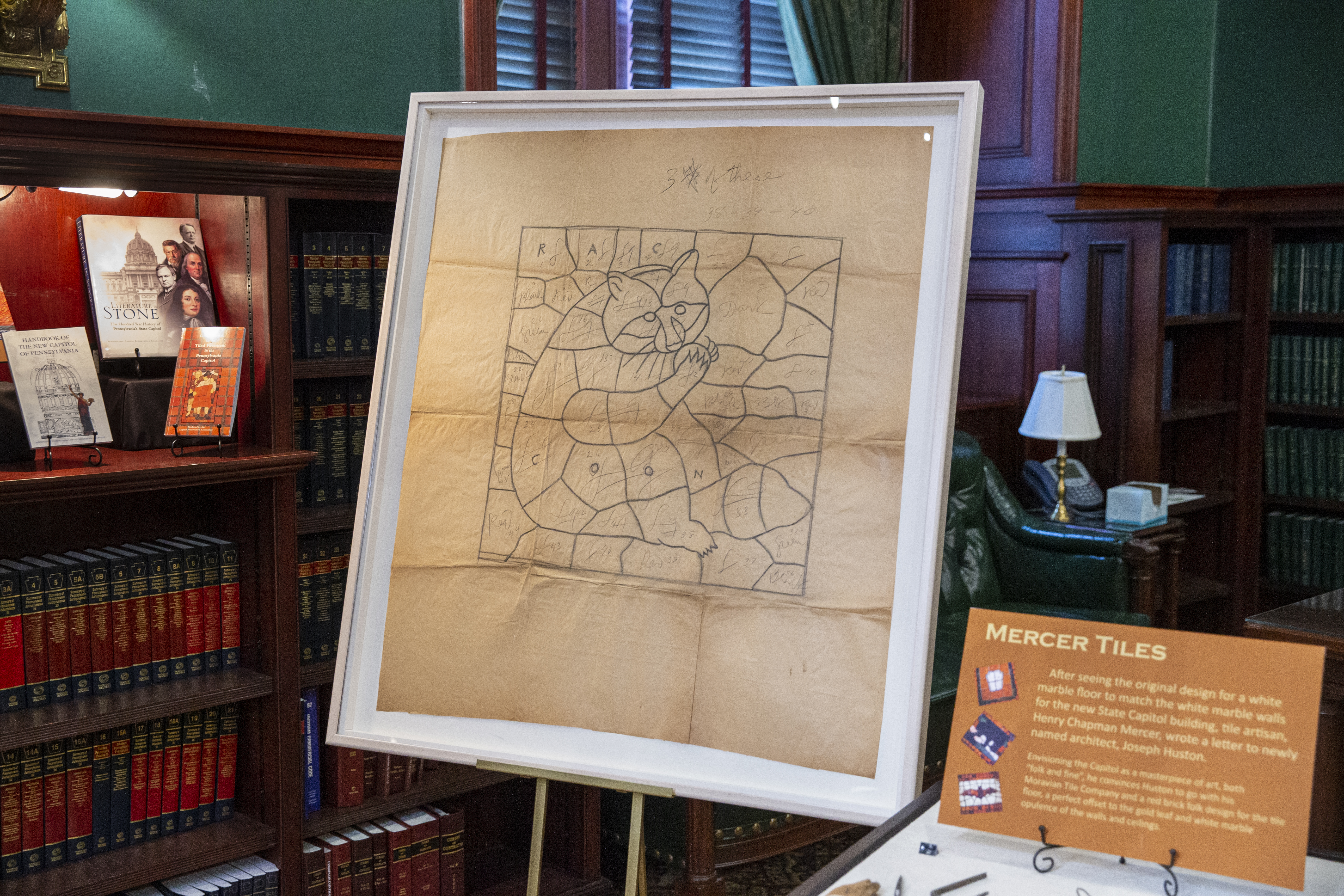 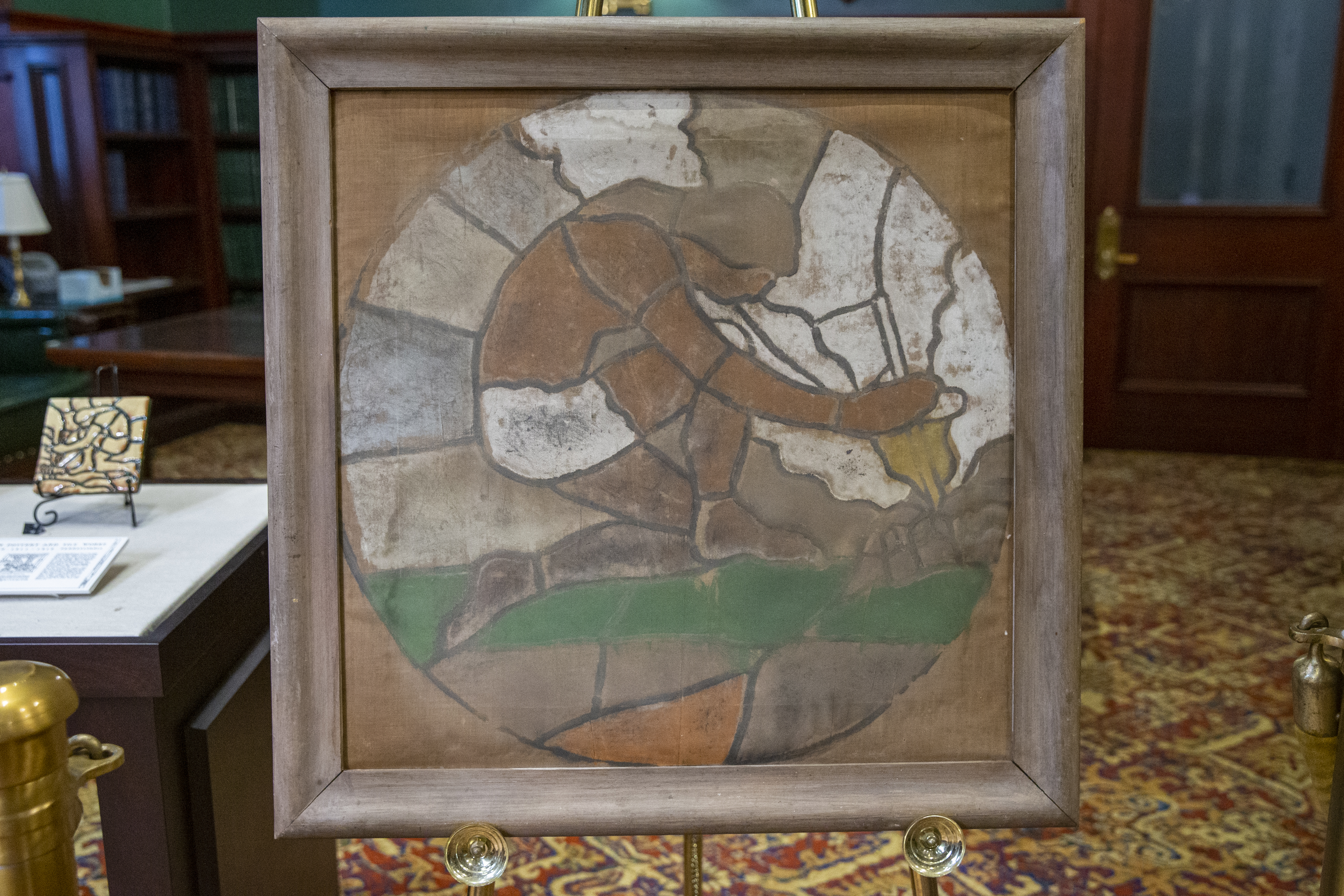 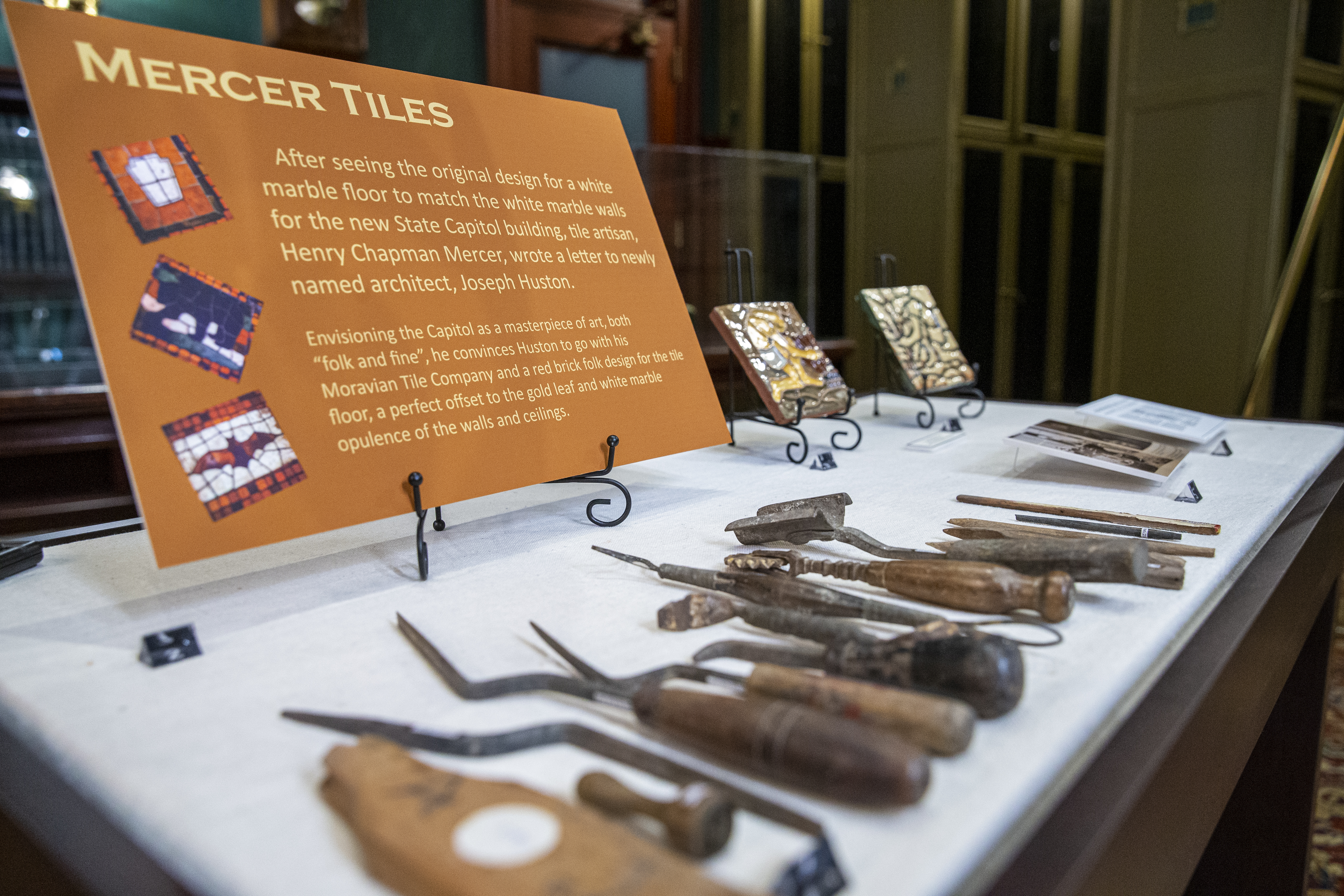 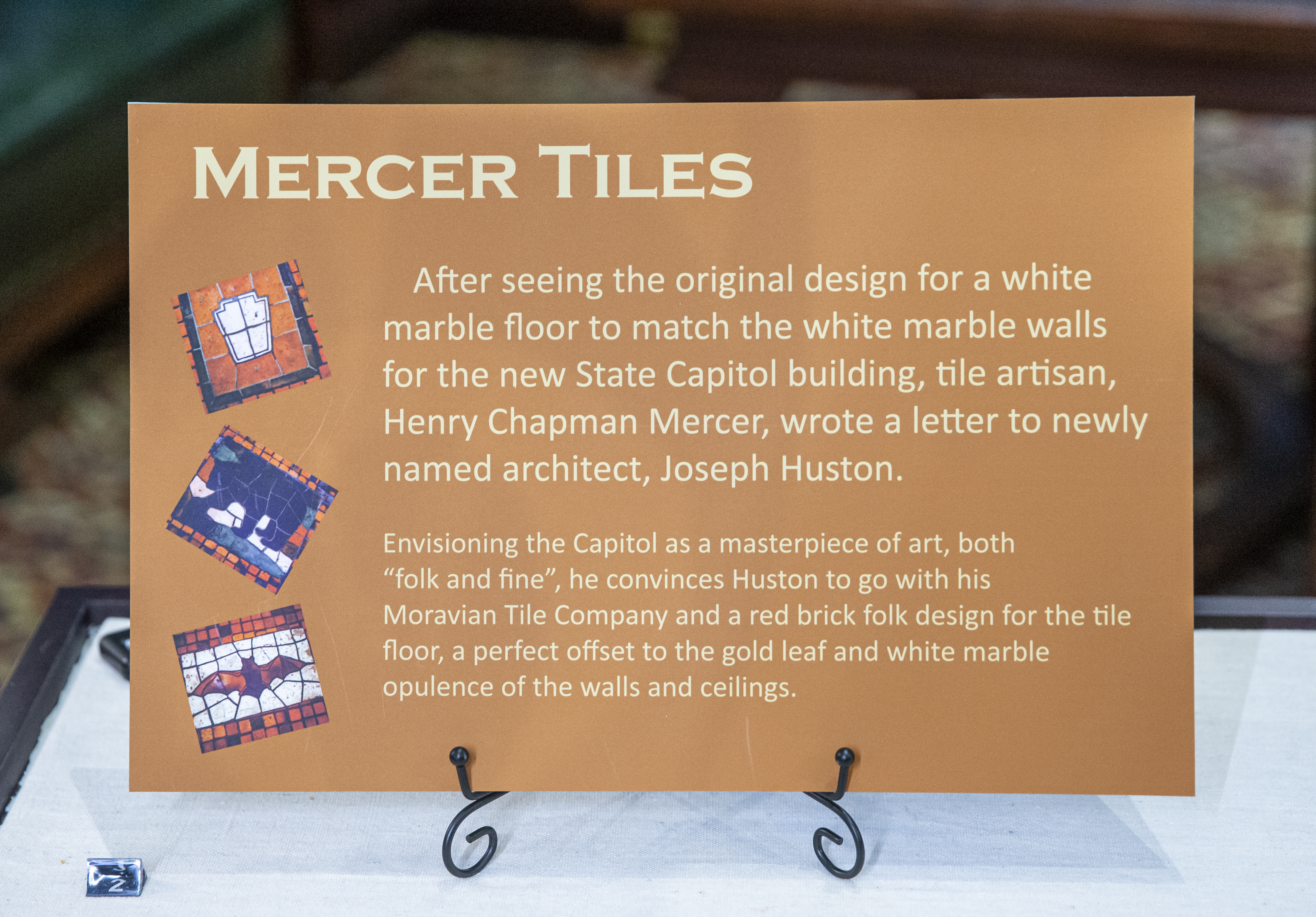 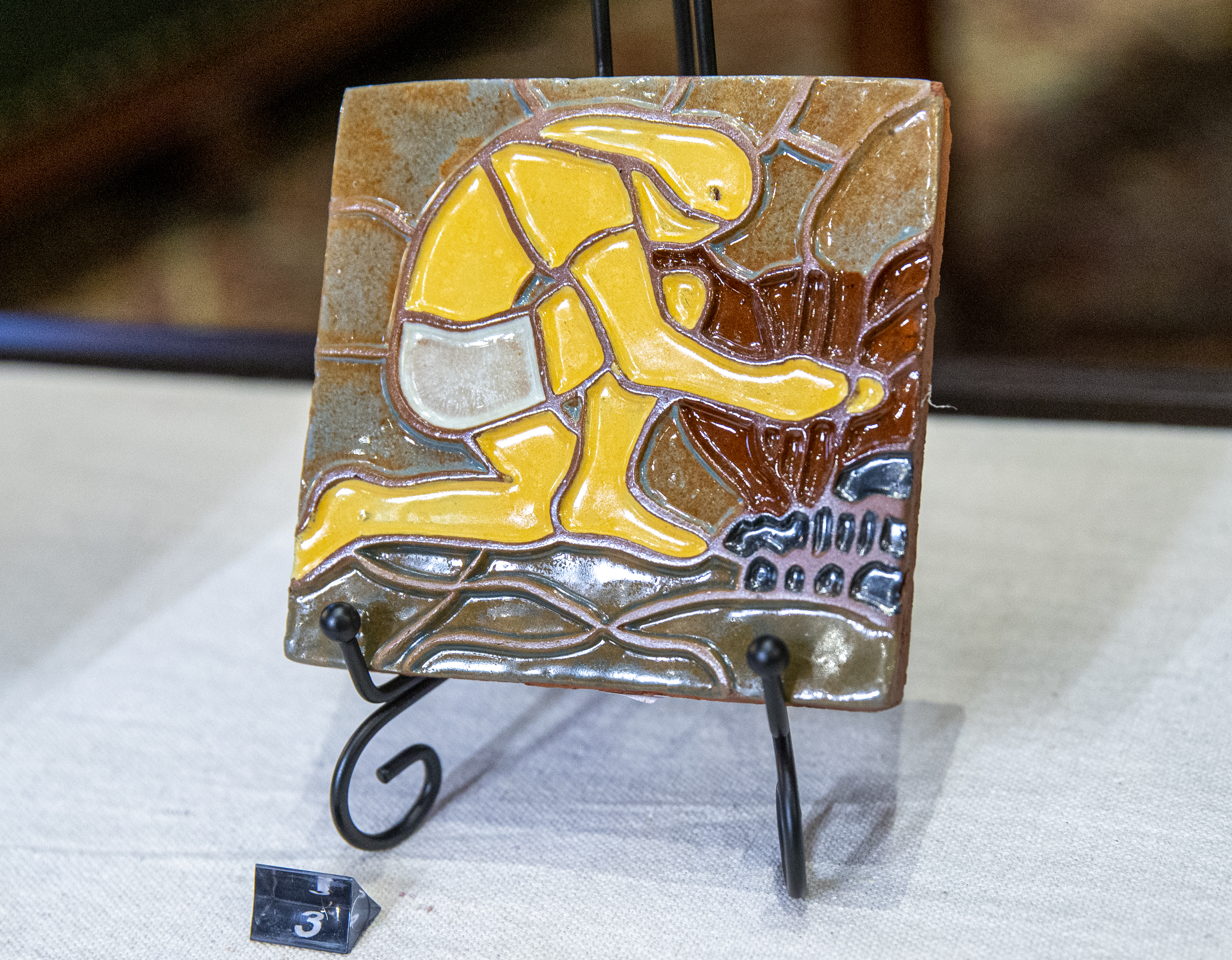 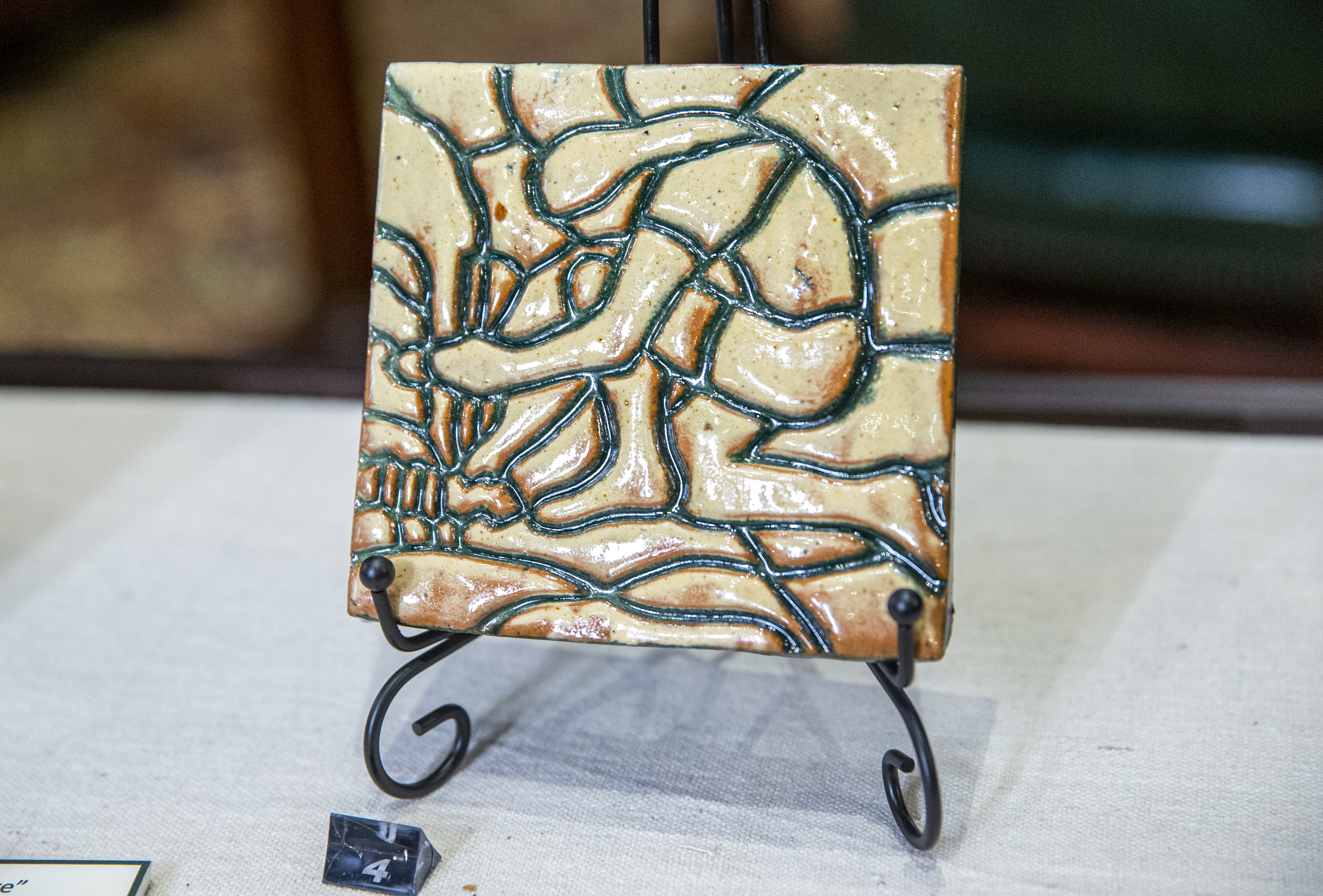 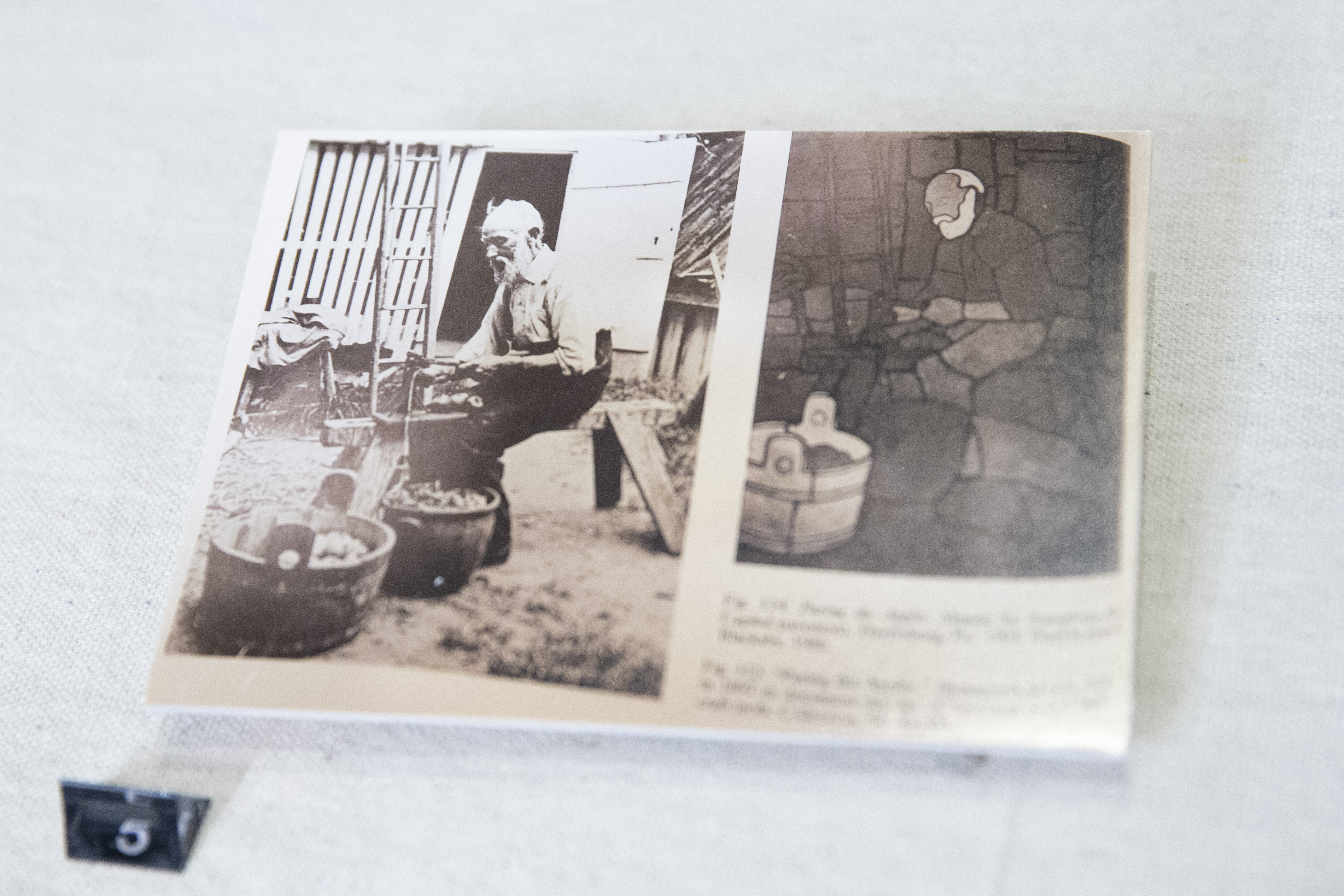 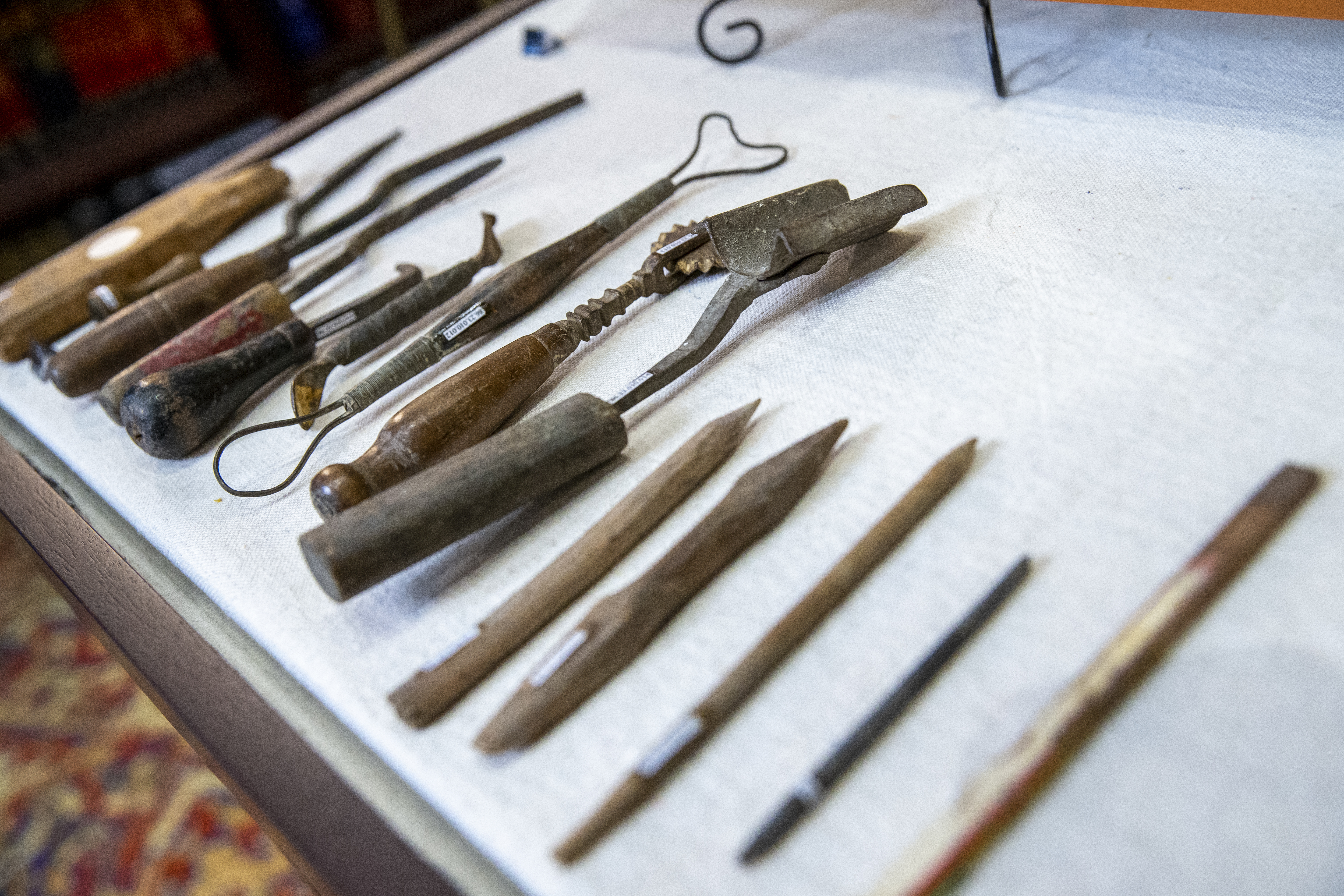 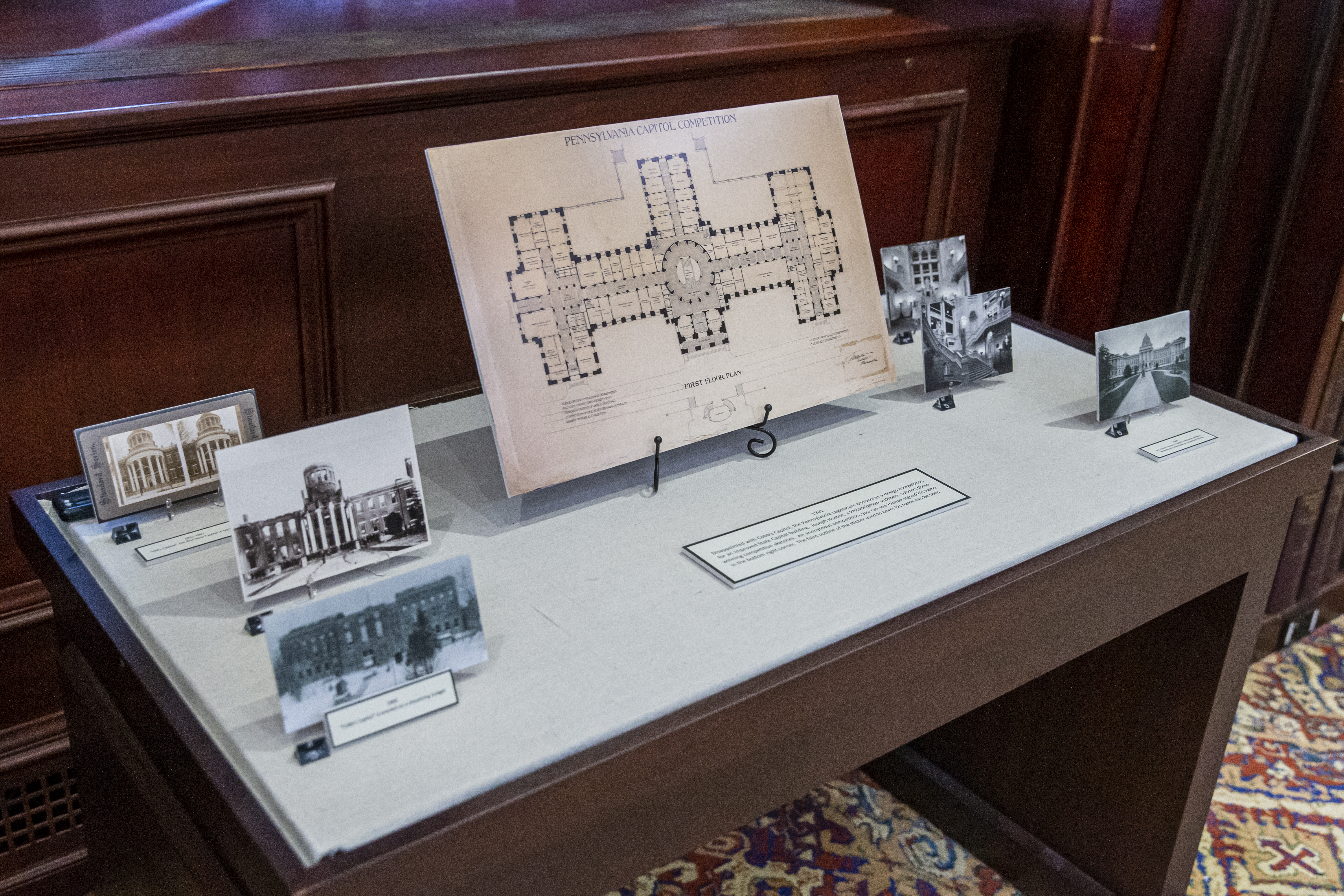 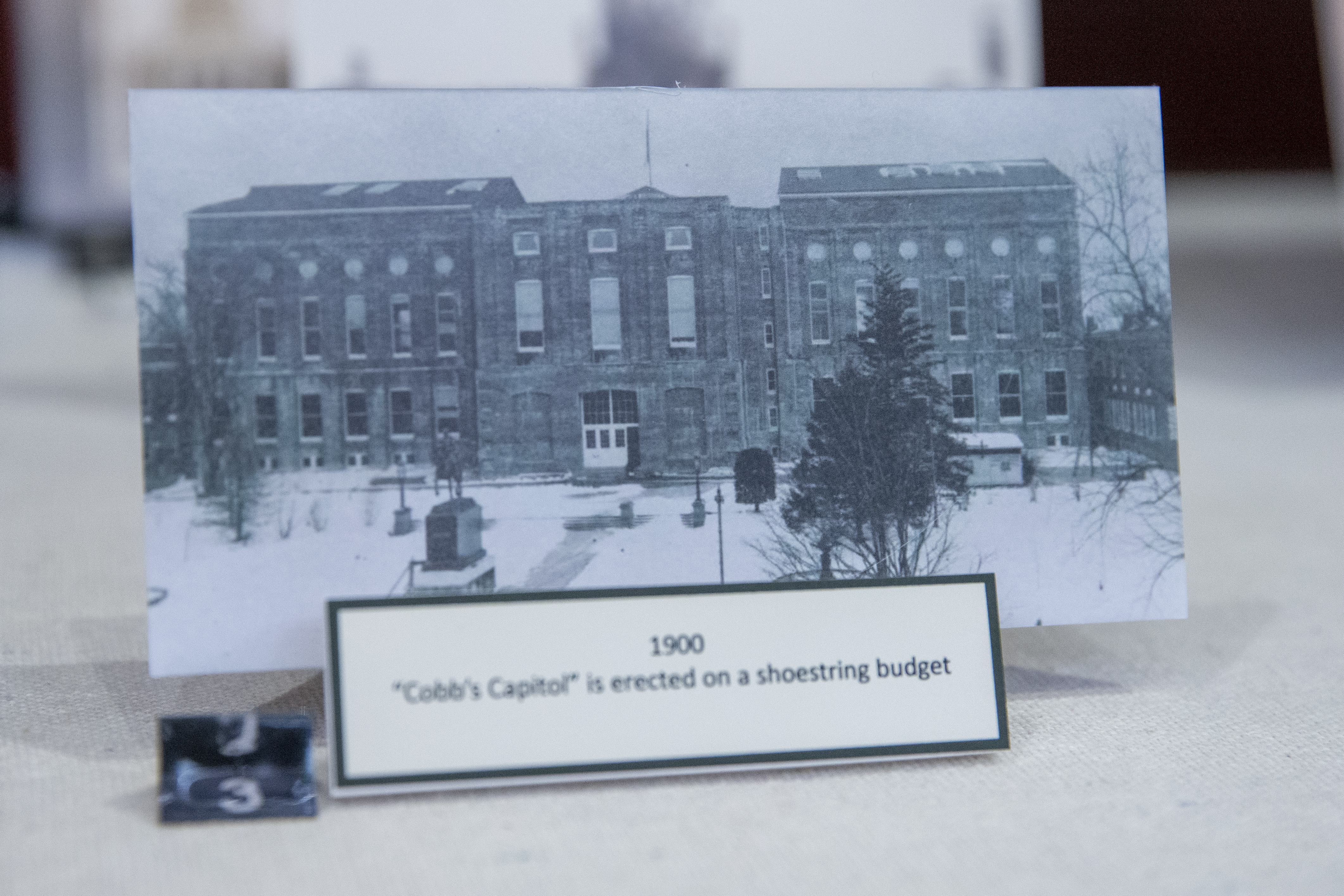 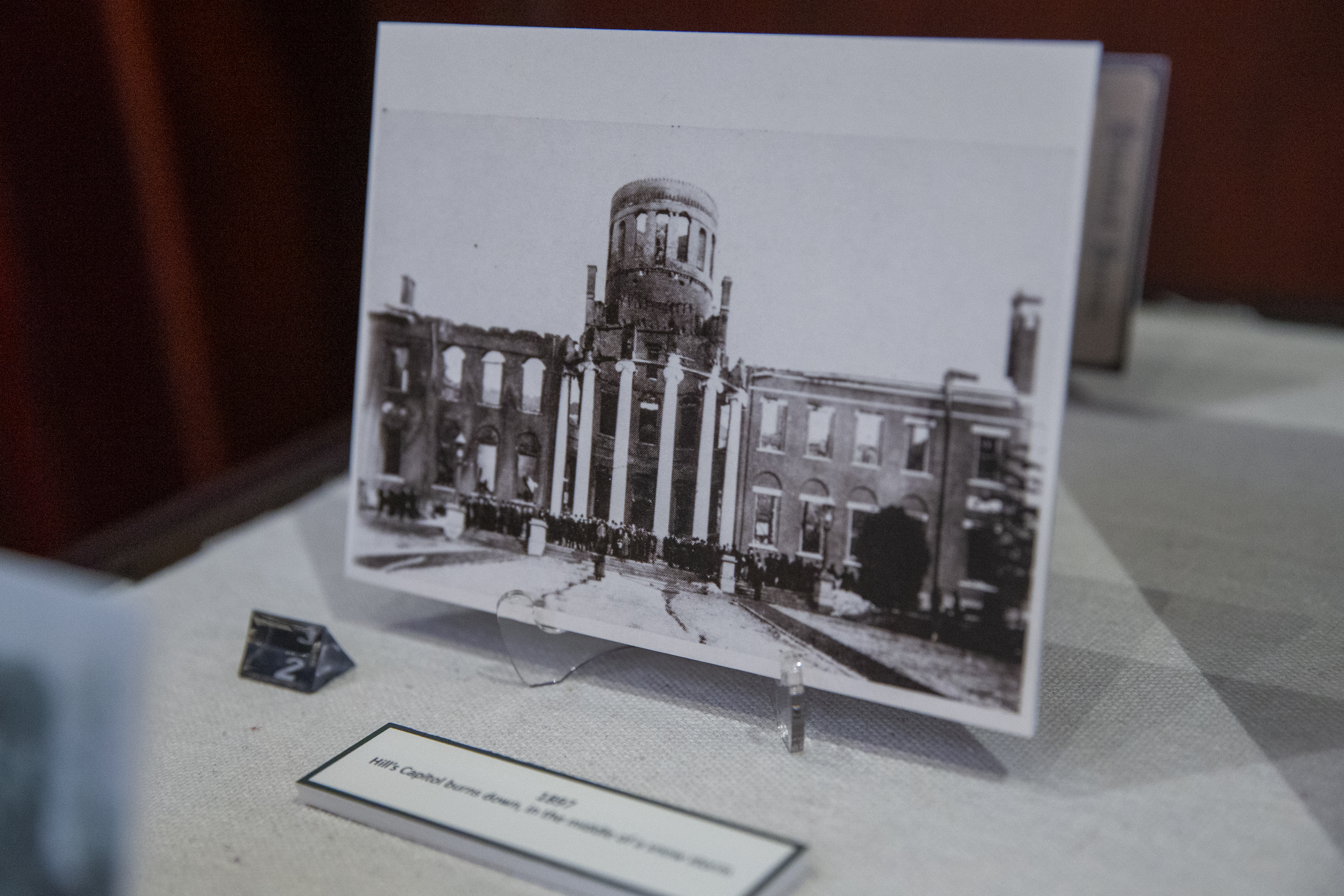 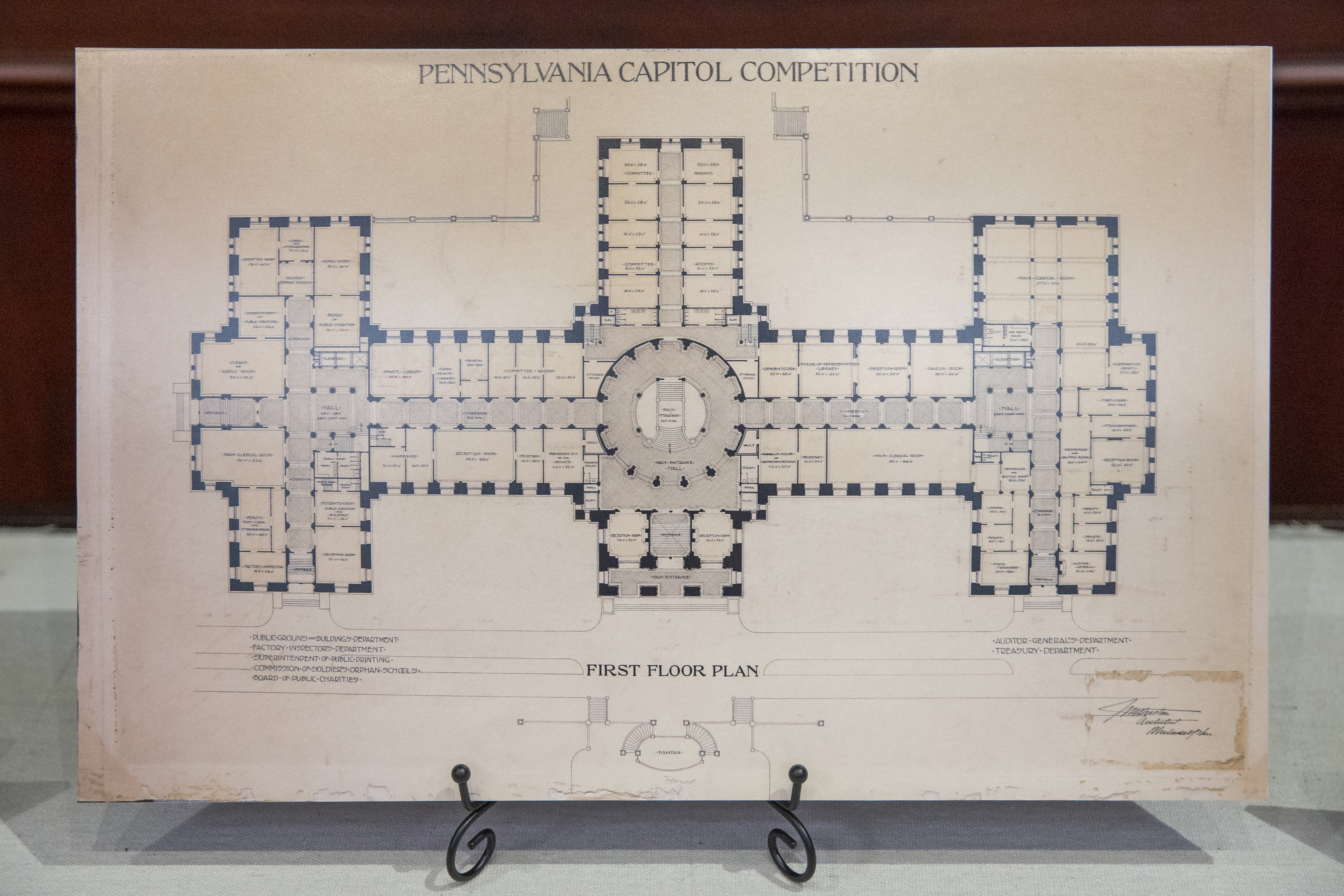 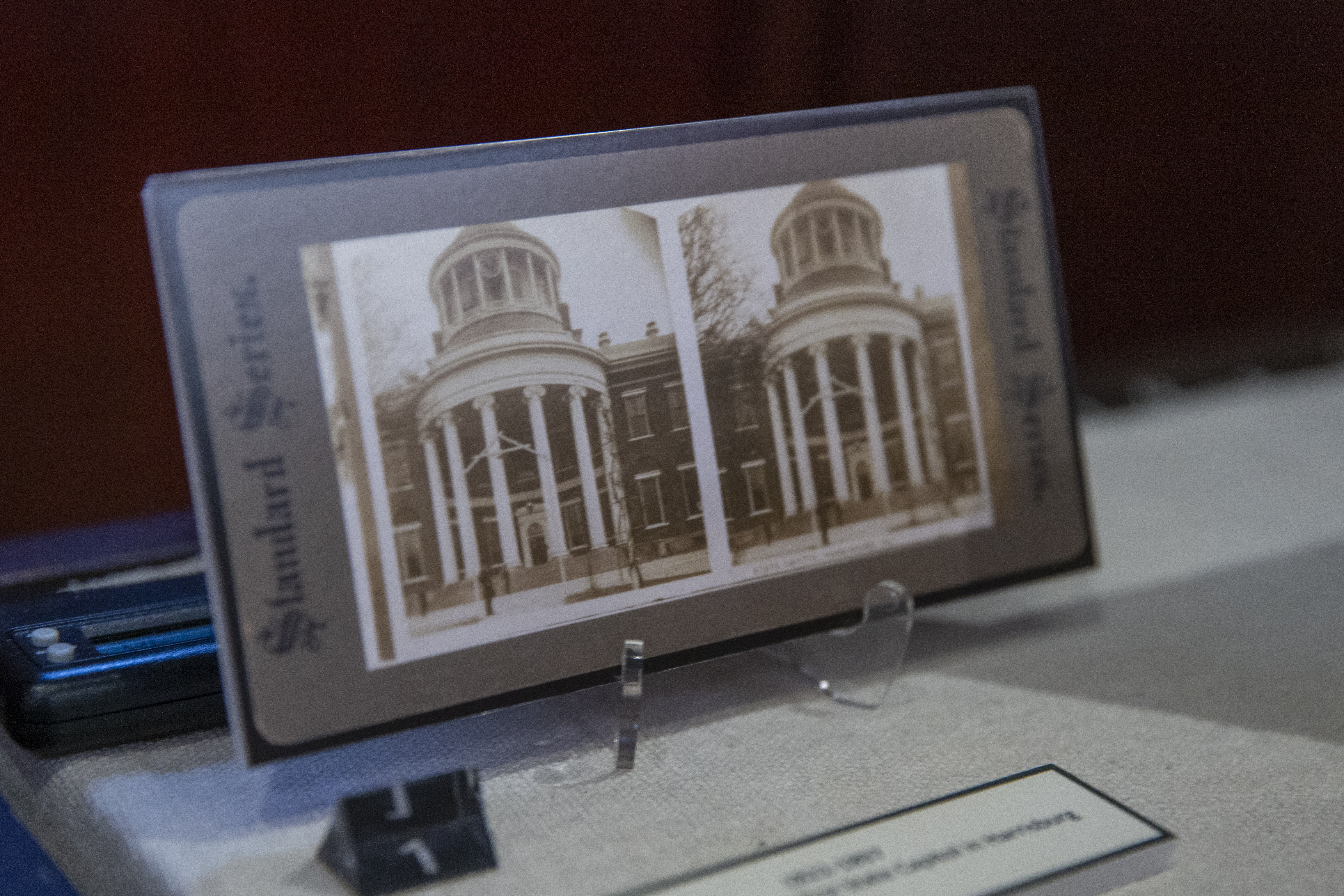 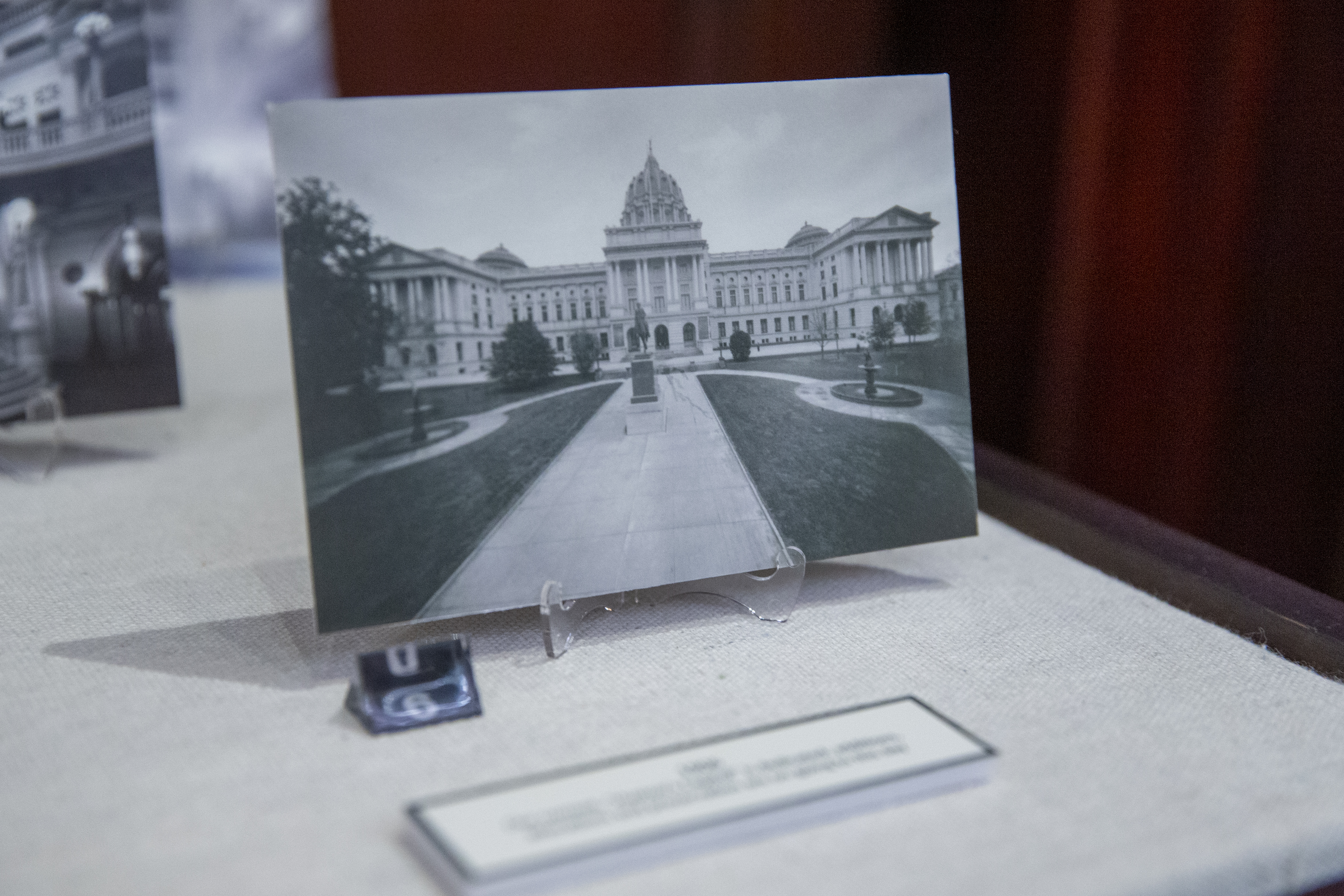 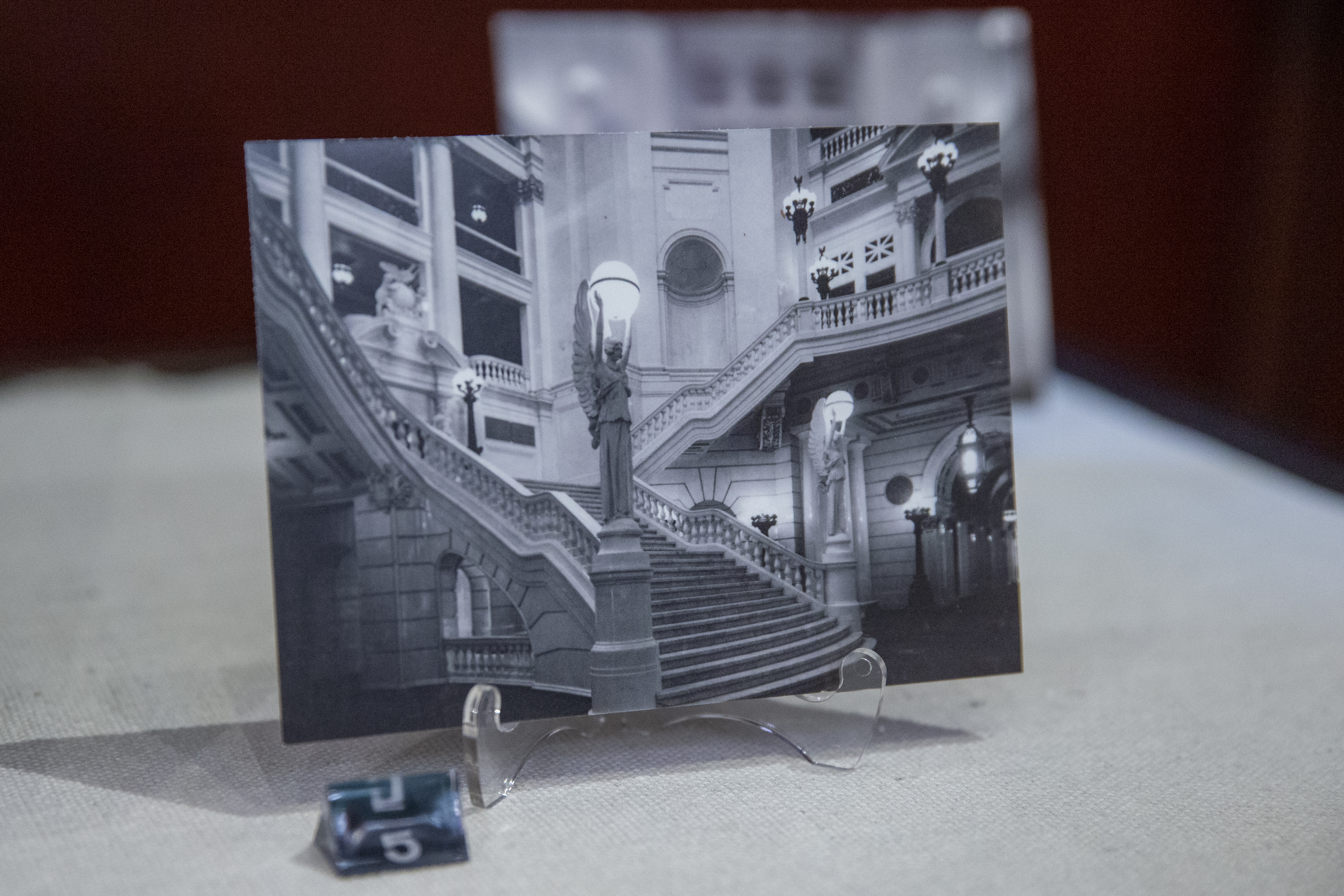 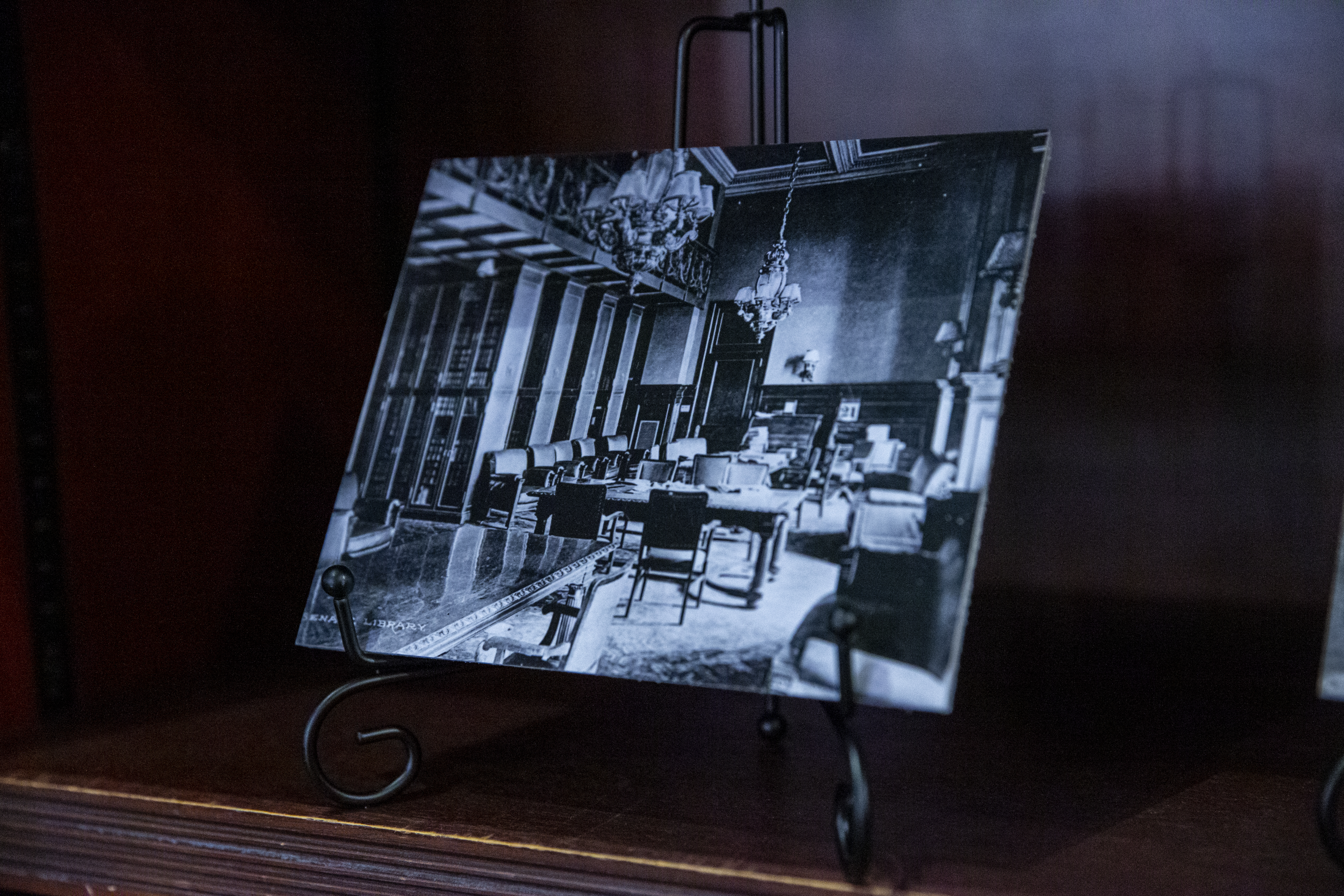 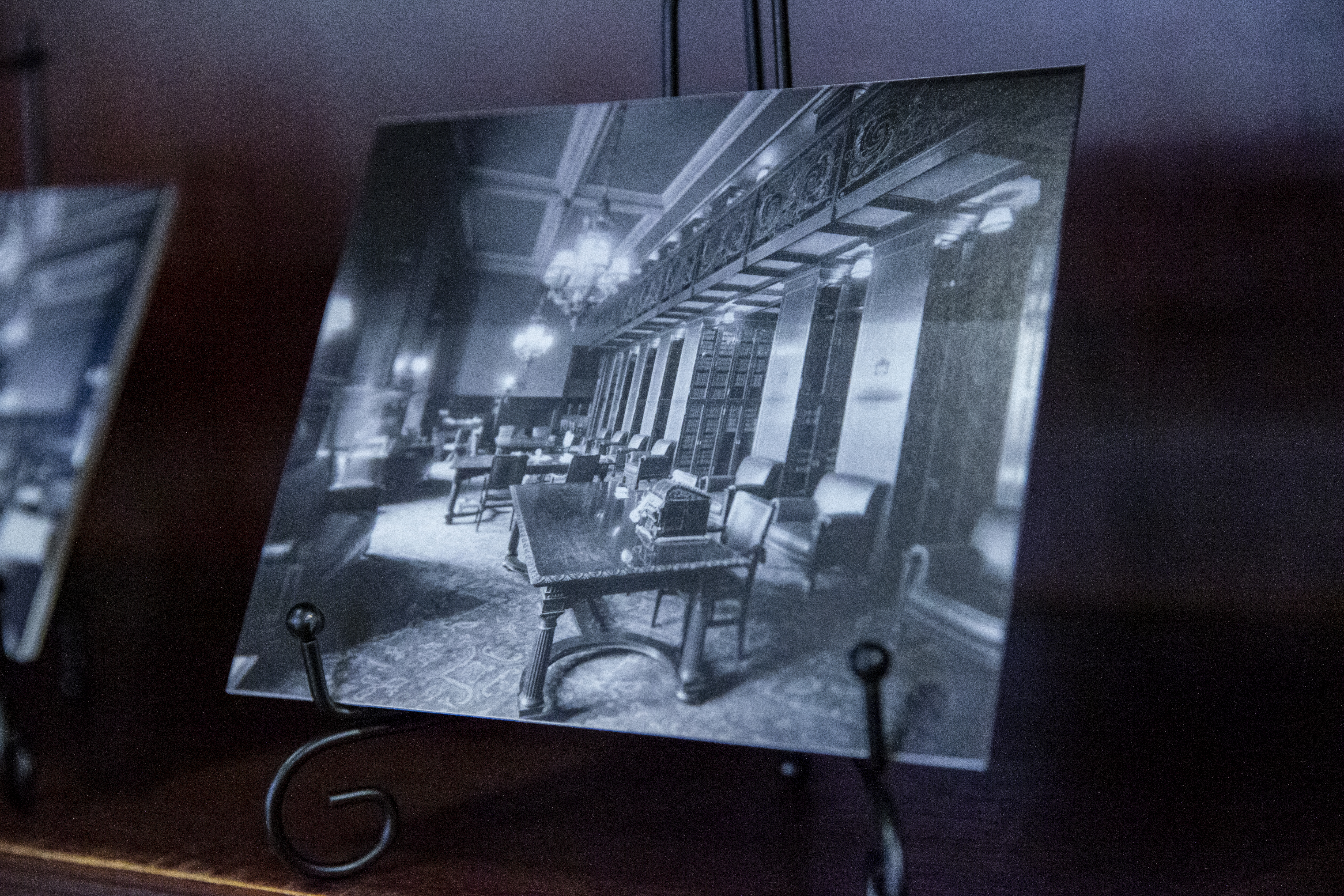 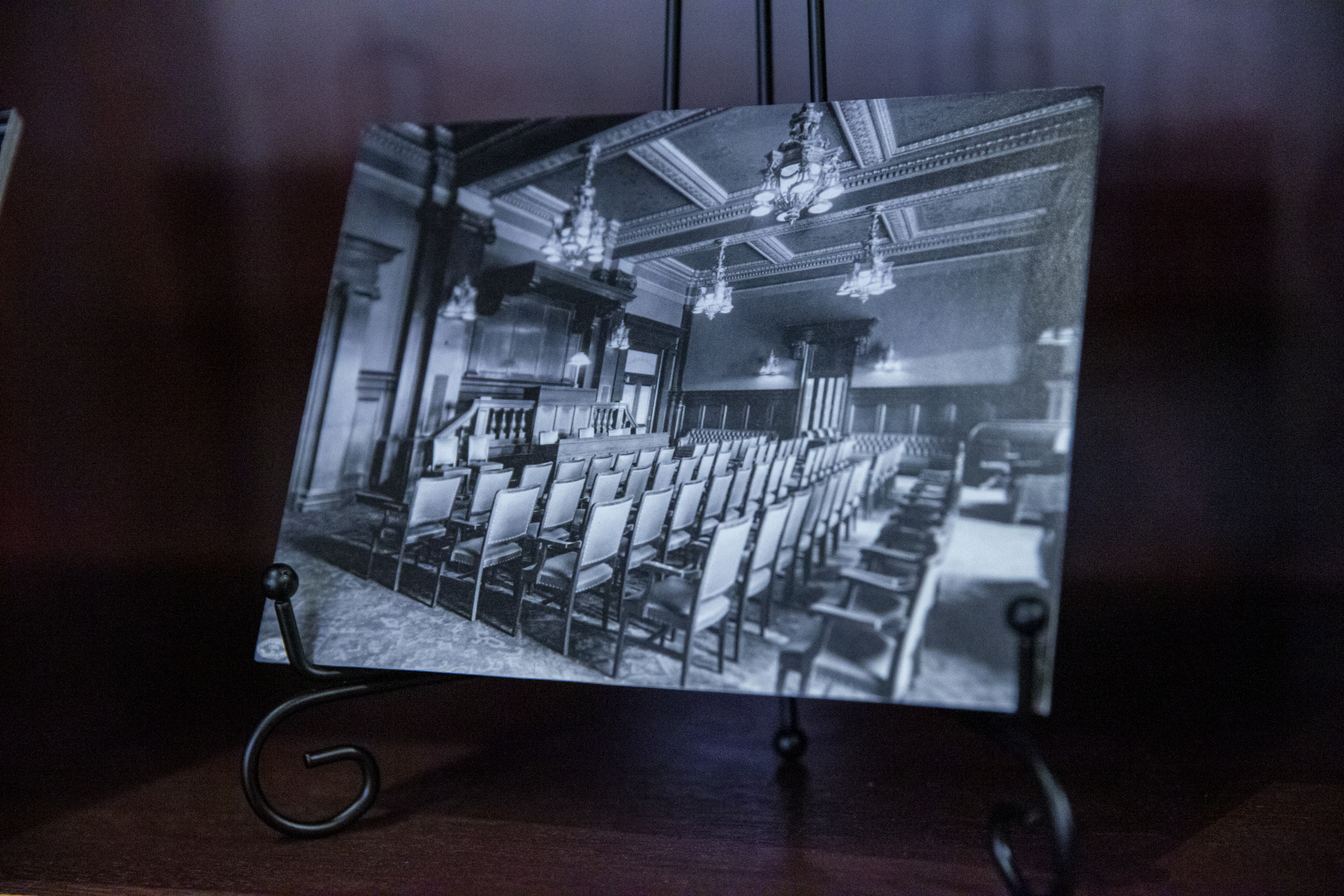 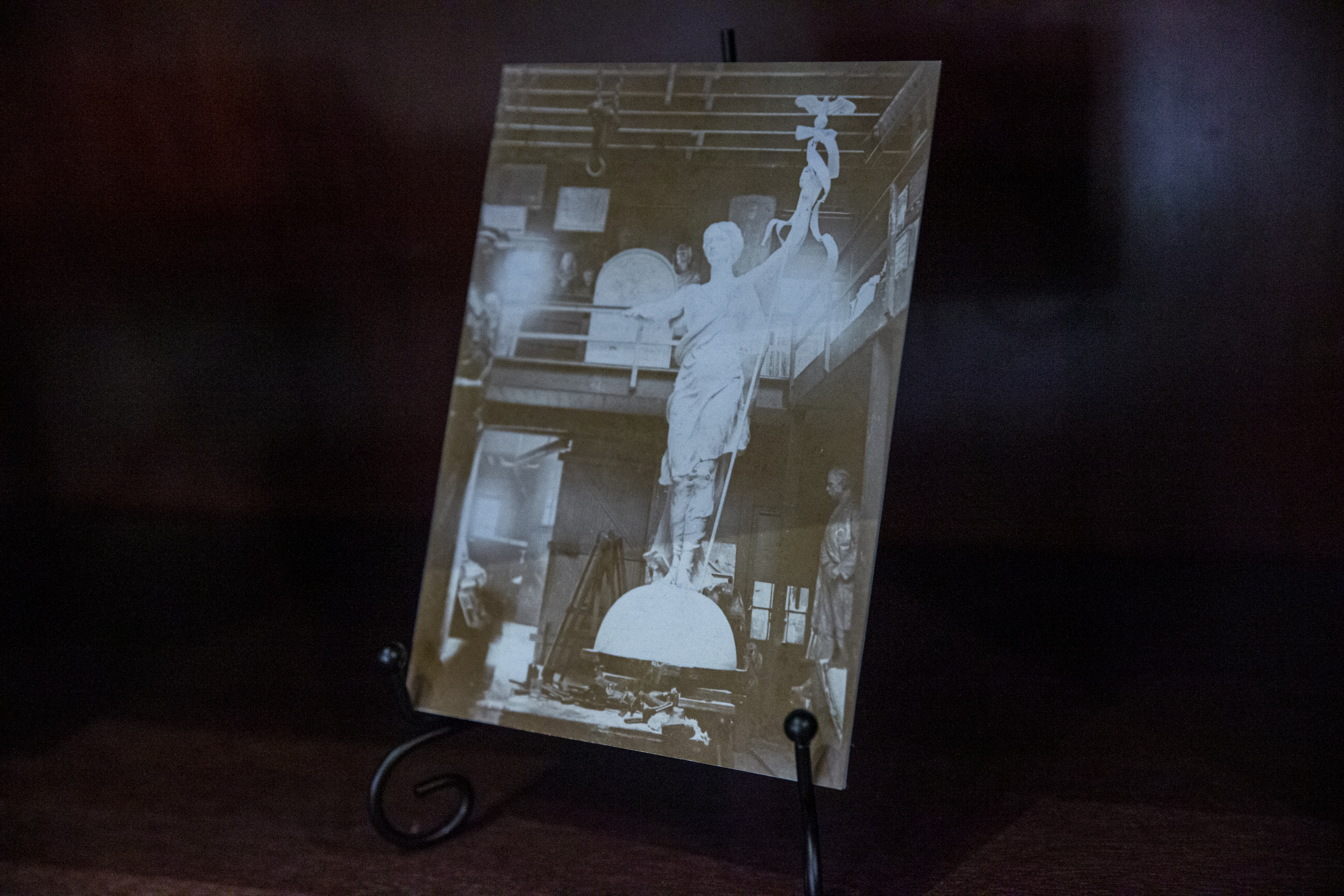 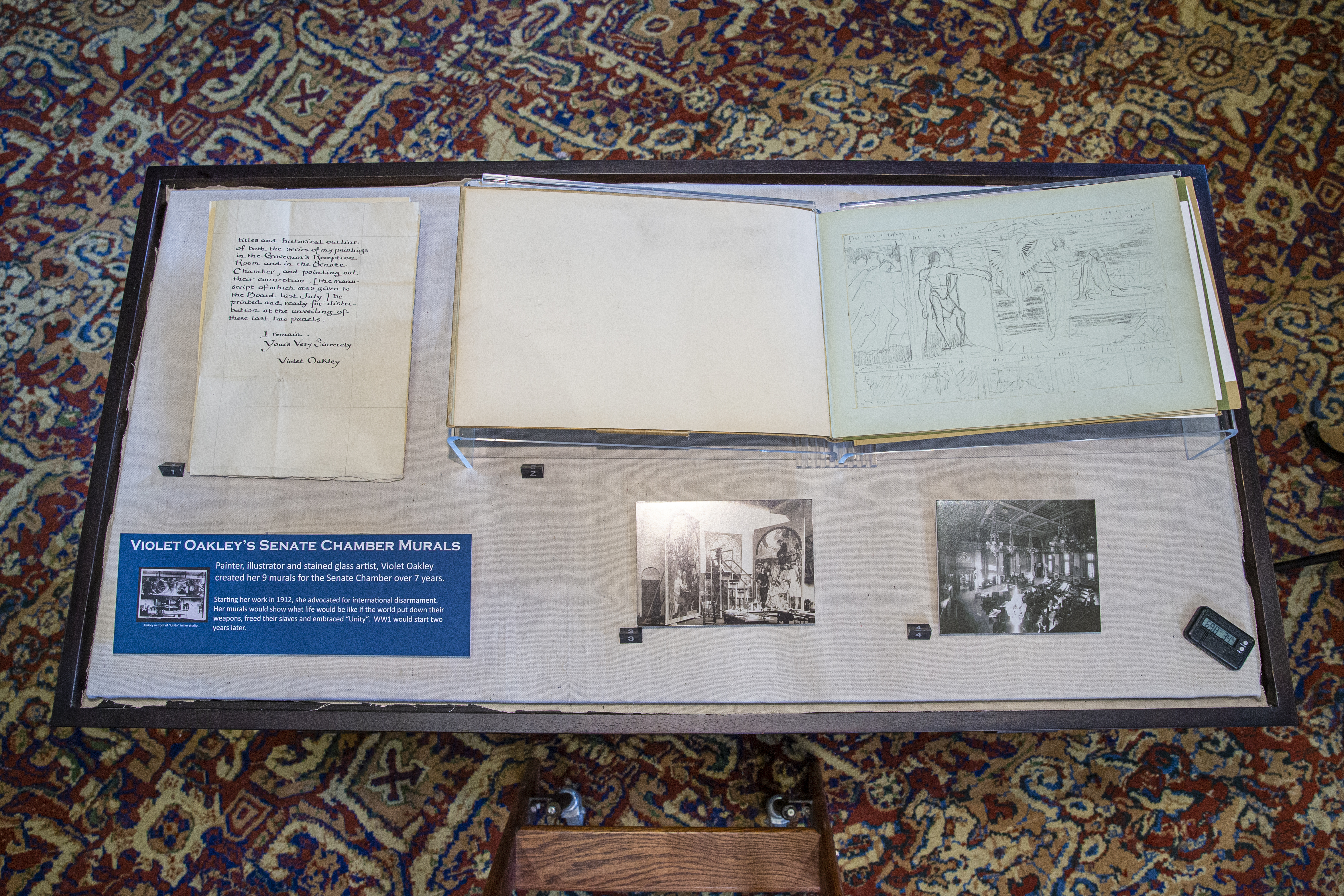 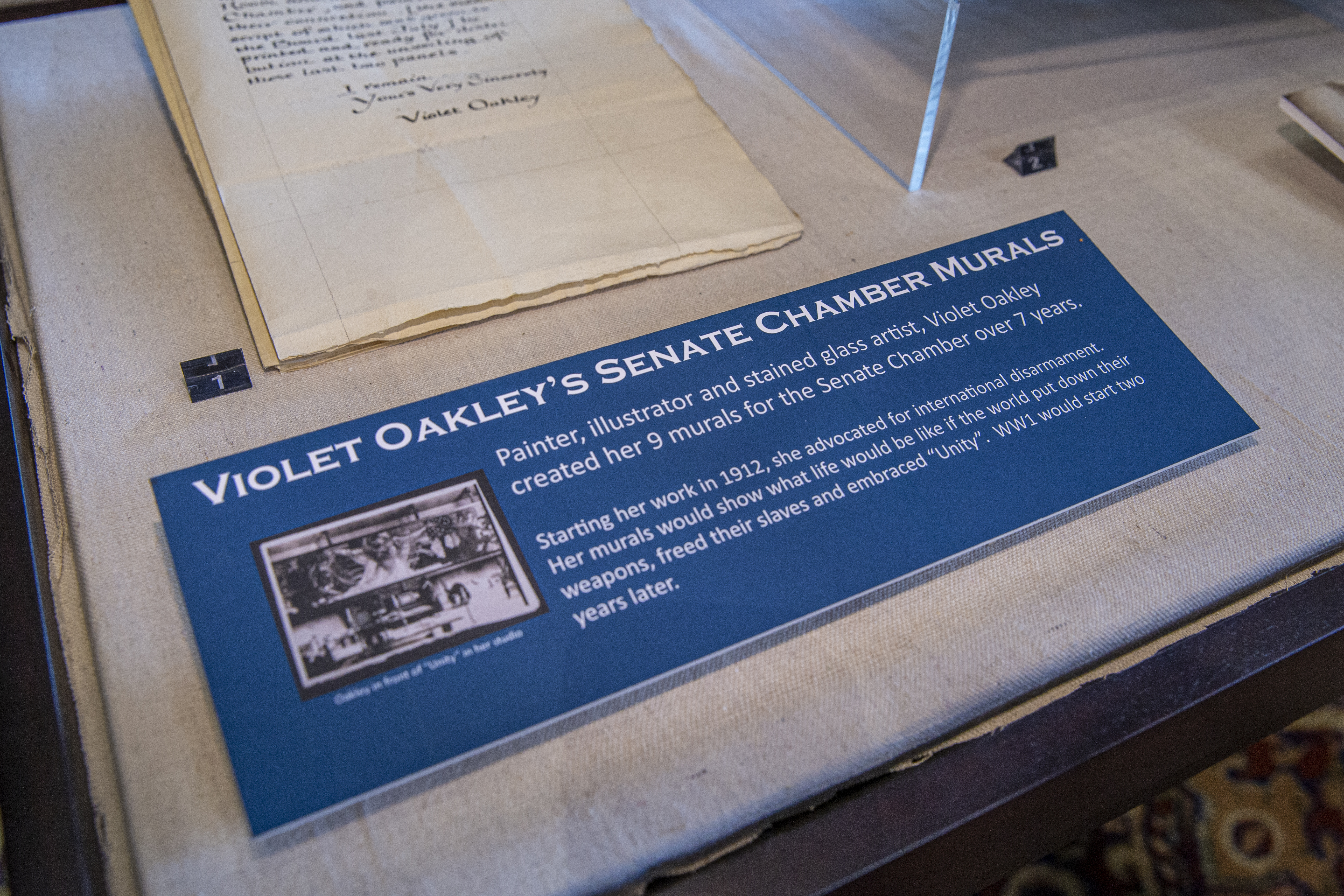 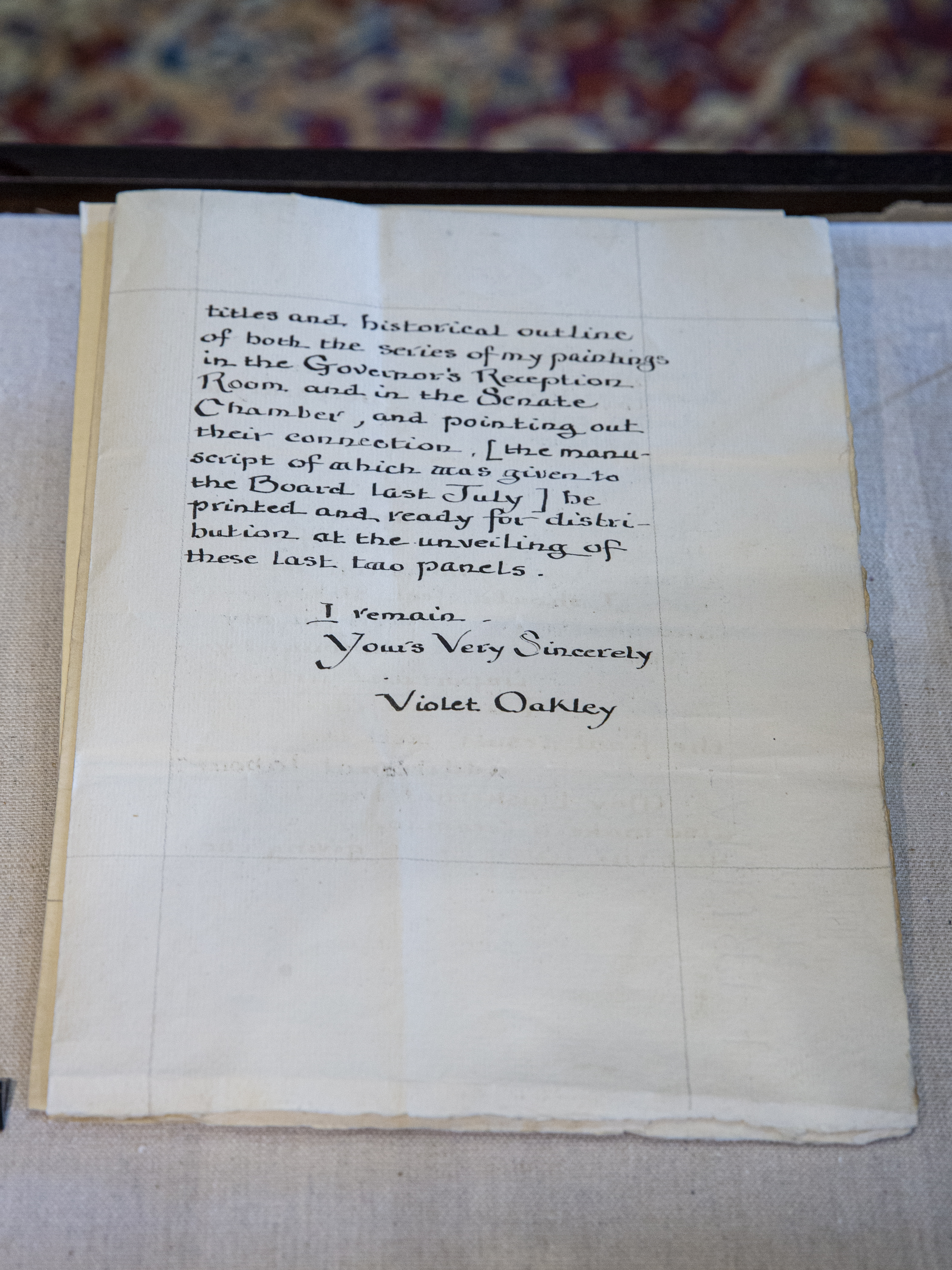 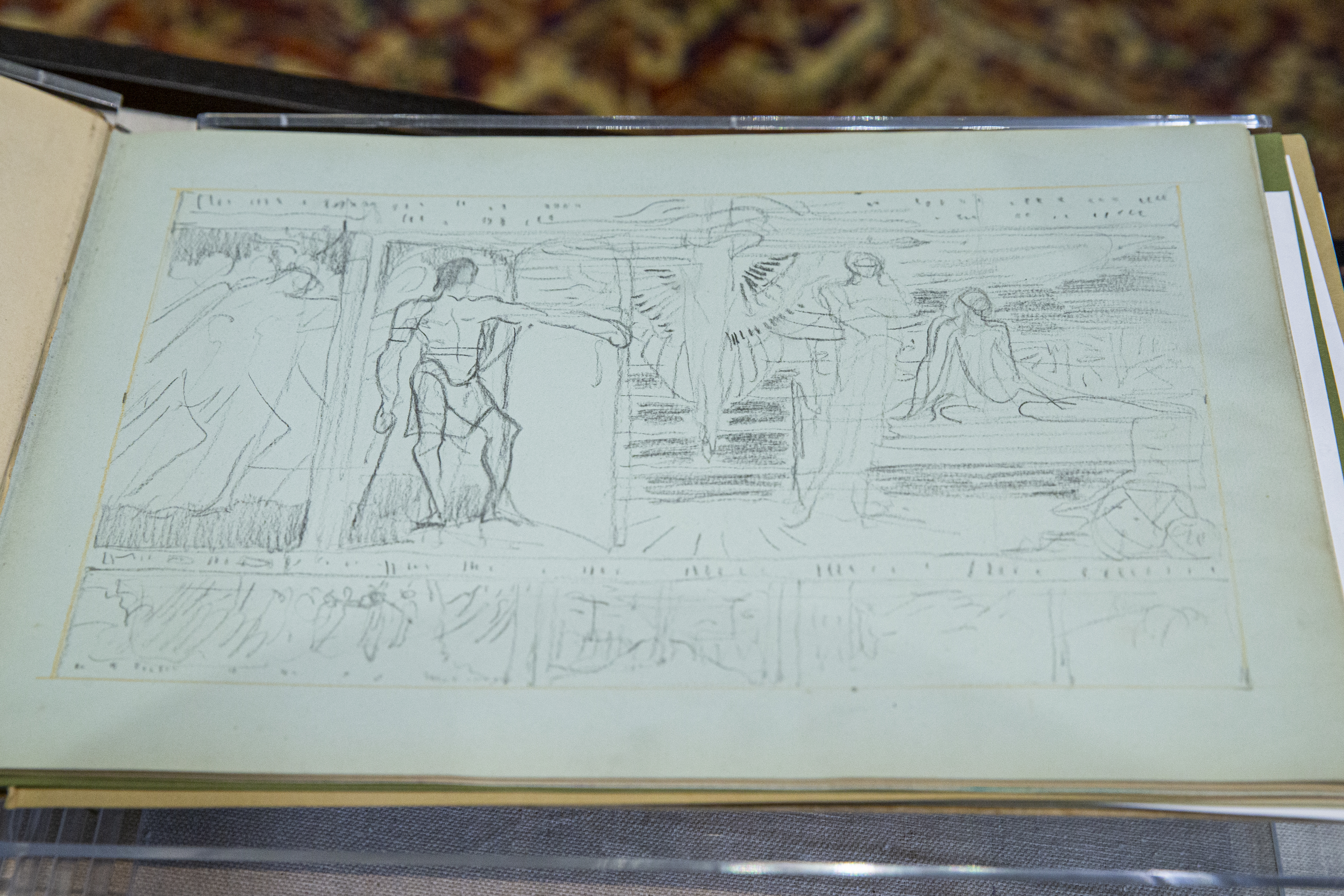 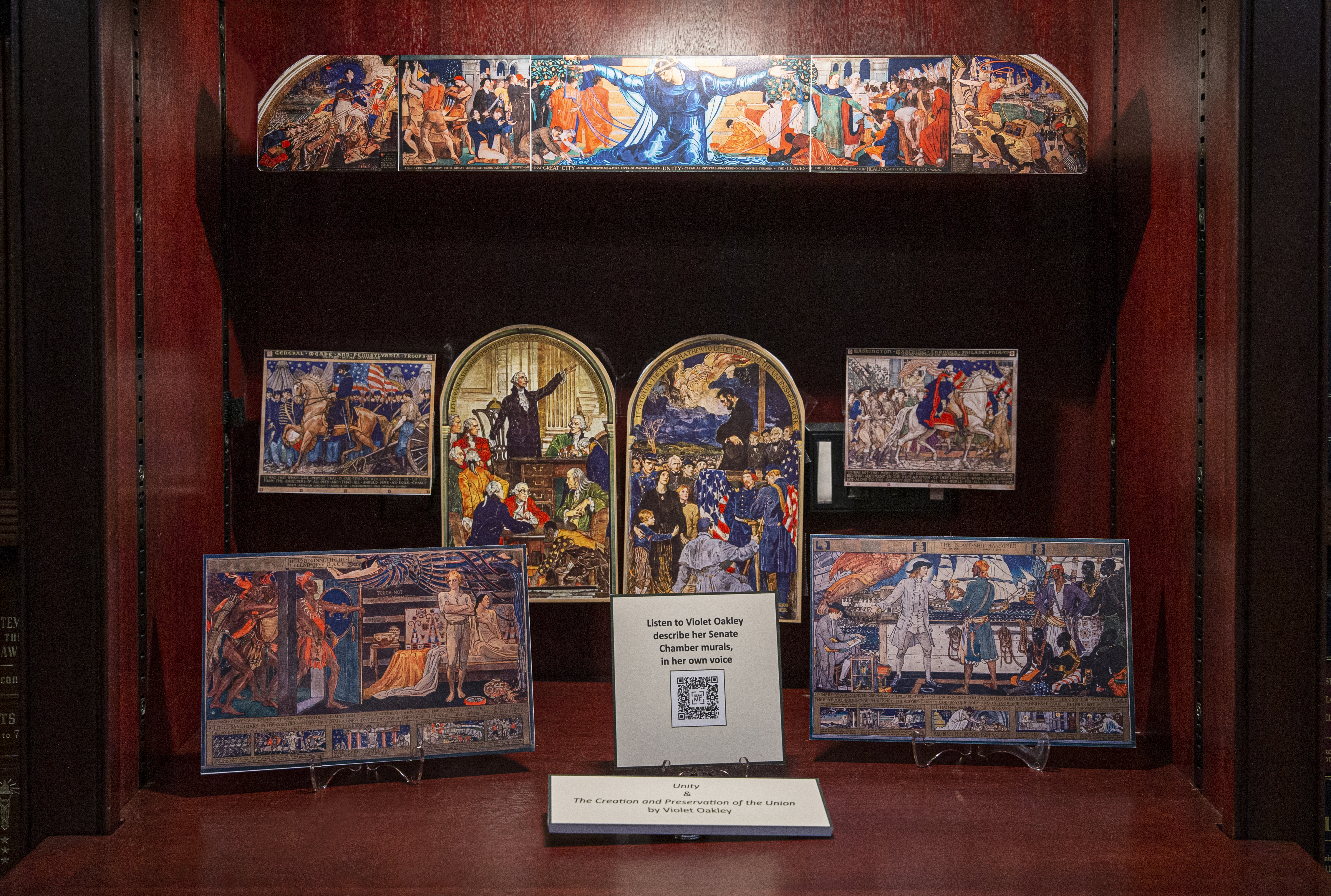 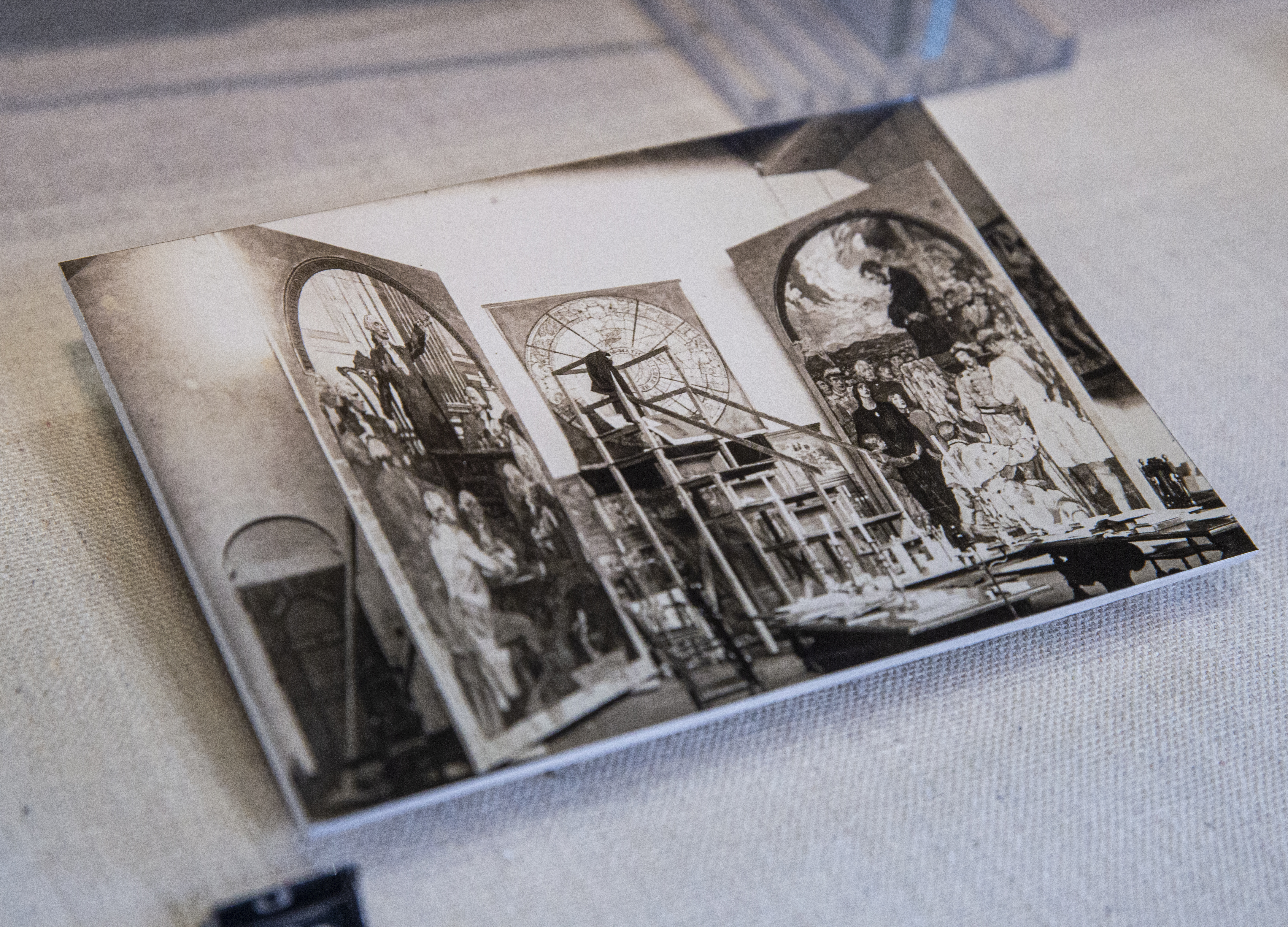 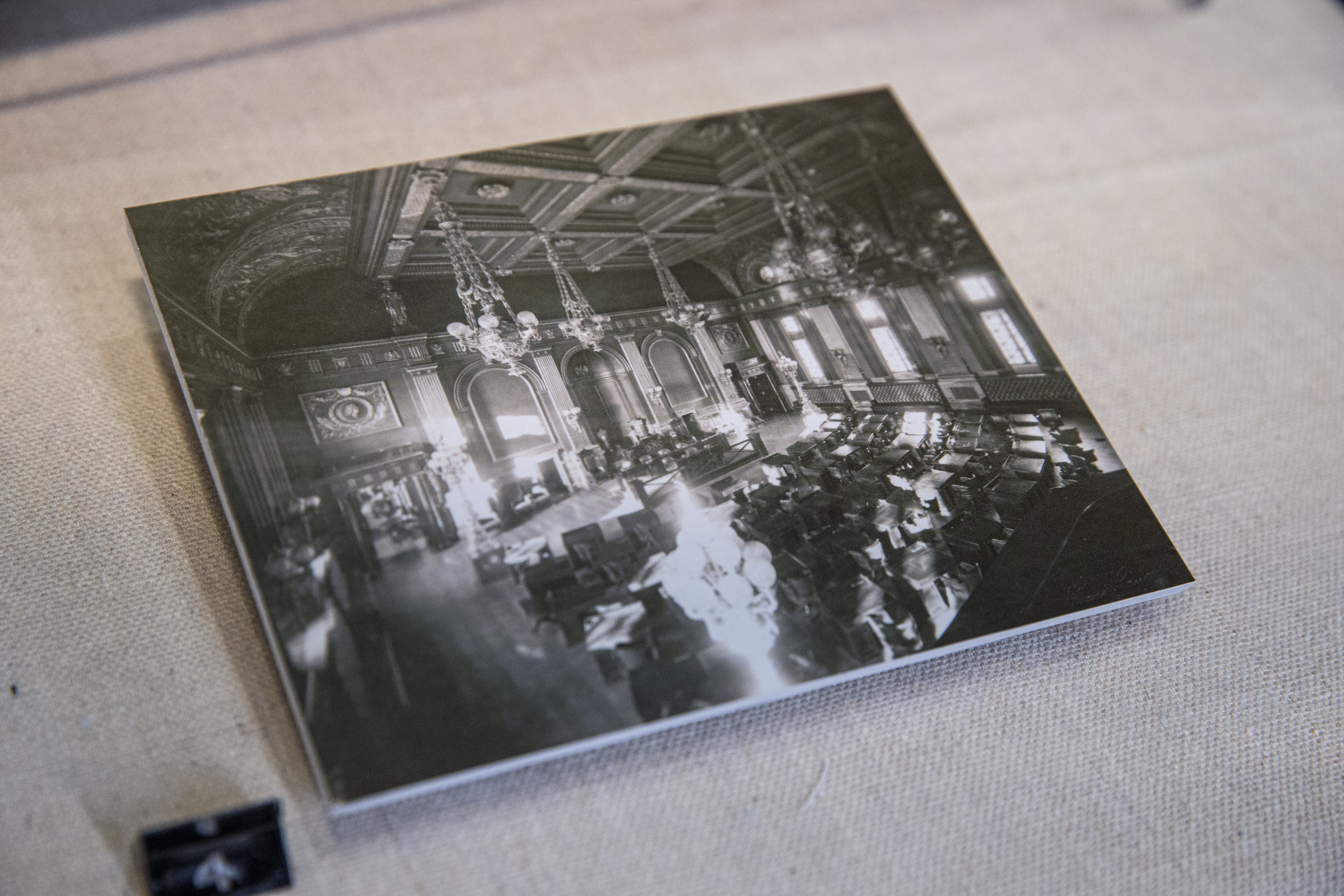 The Senate of Pennsylvania seeks to fulfill their mission of civic education by meeting PA Academic Standards with our temporary exhibits. Making a Masterpiece concerns itself with the planning, vision and innovation involved in a range of folk and fine art work production. The below standards are represented by the Senate Library Making a Masterpiece exhibit and we hope to be useful to educators who hope to use our content, resources and exhibits with their students.

Academic Standards for the Arts and Humanities