Before 1790, the Pennsylvania General Assembly was a unicameral legislative body known as the House of Representatives. Found in the Votes and Proceedings of the House of Representatives of the Province of Pennsylvania on December 5th, 1745, Benjamin Franklin, then clerk of the General Assembly, was ordered to request Statutes and large maps of North America from England to be used by the Colonial General Assembly. That decree played a role in Franklin’s creation of the State Library, which relocated several times before moving to Harrisburg. By 1816, the library had developed three separate collections titled: General Assembly, the House, and Senate, but the Act of 1816 consolidated the three collections into one. Eventually, the Senate collection redeveloped and permanently separated from the State Library.

By highlighting the oldest books connected with the Senate Library, this exhibit tells the origin of the Library, starting from the early stages of the new nation, to being a fixture in the State Senate today. By featuring the “Assembly Bible” sometimes referred to as the “Franklin Bible”, Smull’s Legislative Manuals, and the Published Pennsylvania Archives, Bibliography of the Senate Library strives to explain the historical significance of the Library. We hope this exhibit provides an understanding of how the Library functions as a law library as well as its role in preserving the Institutional memory of the Pennsylvania State Senate. 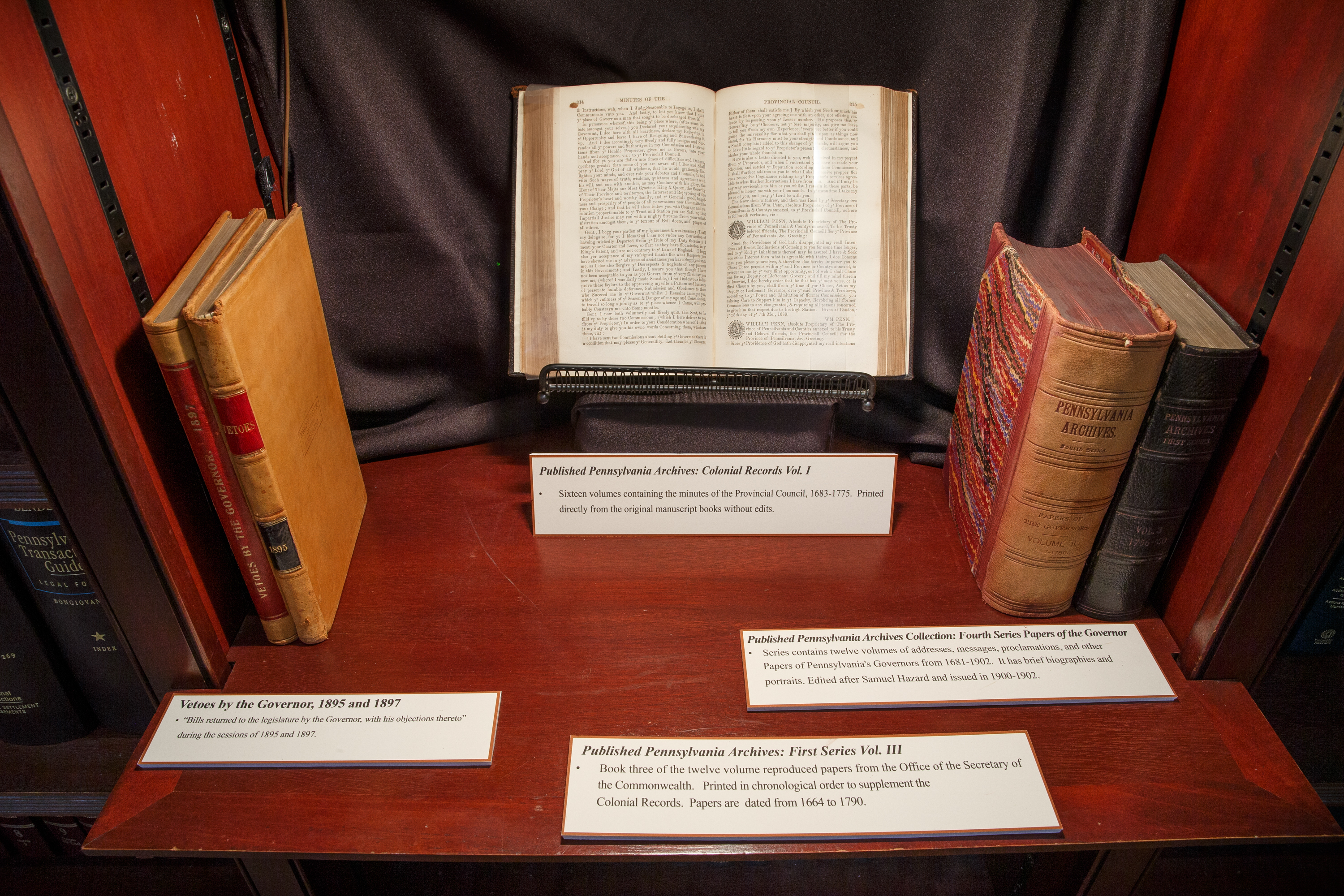 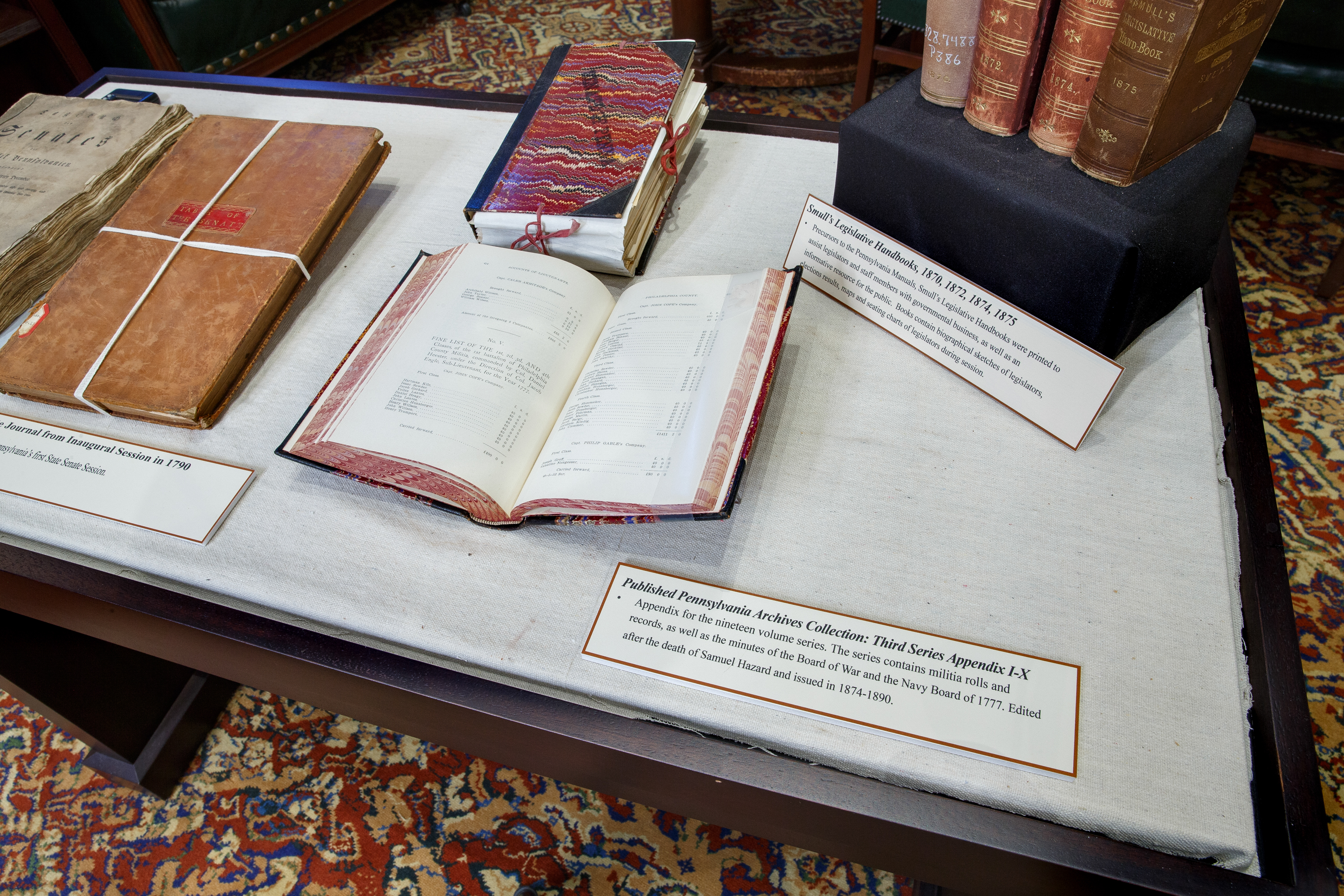 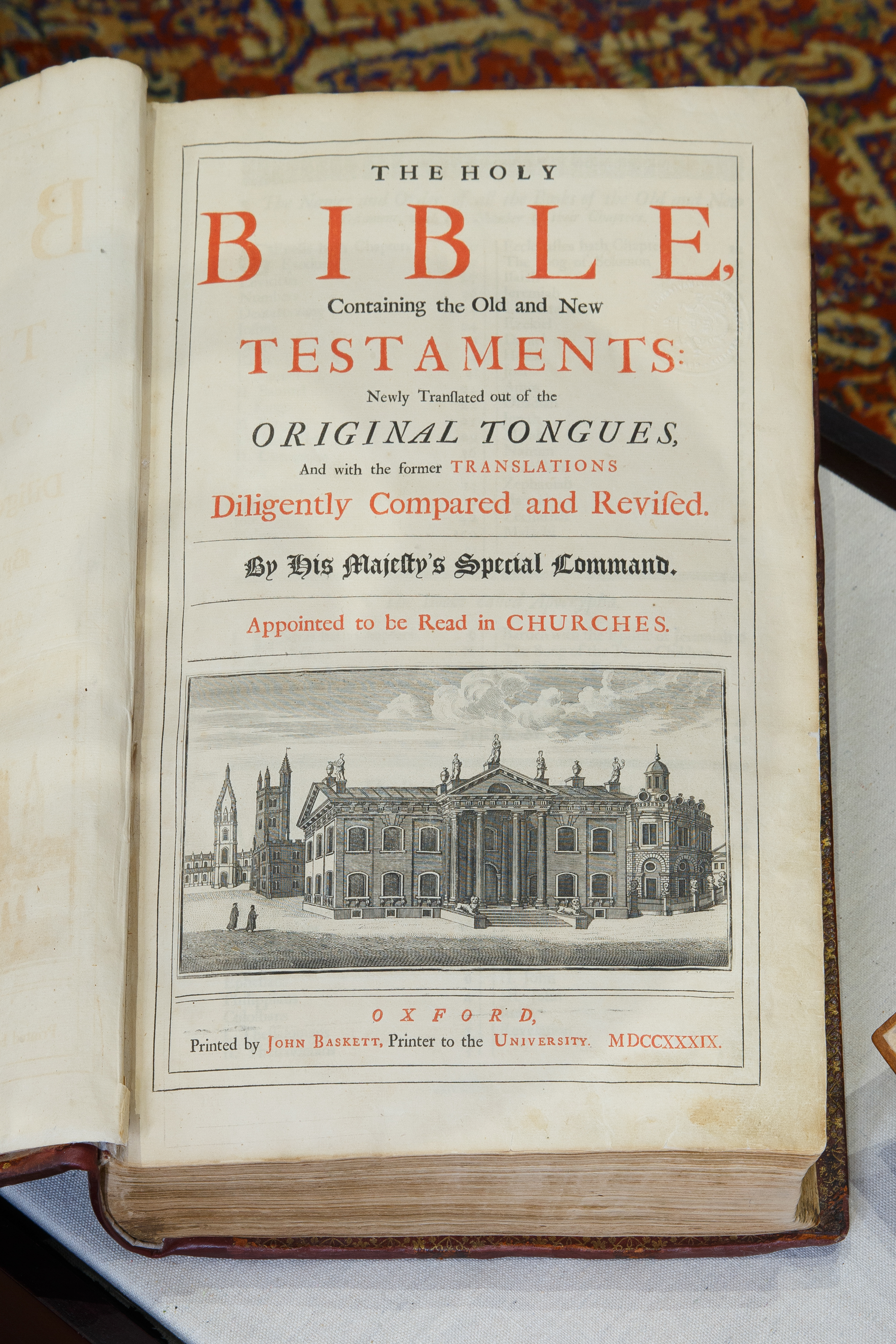 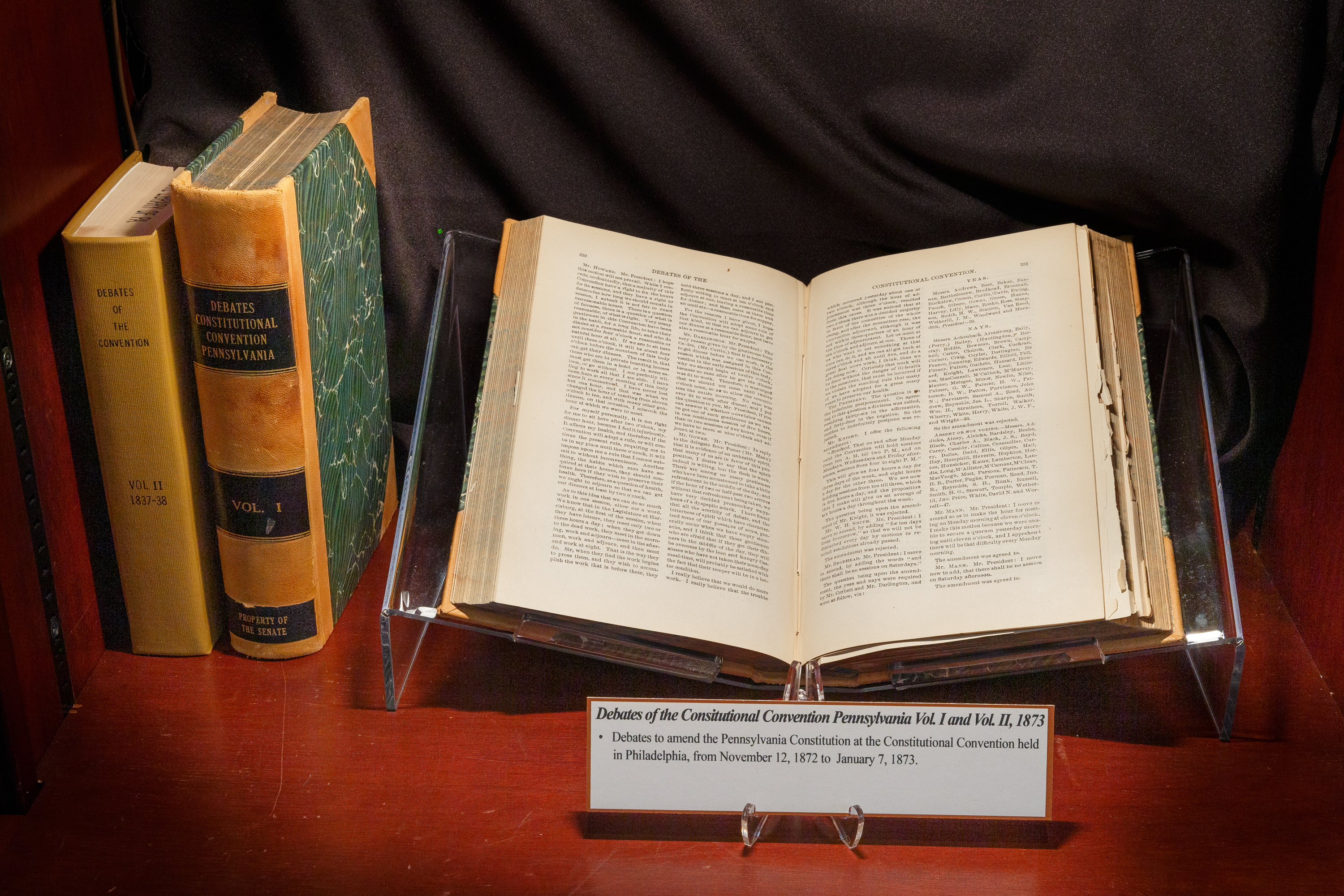 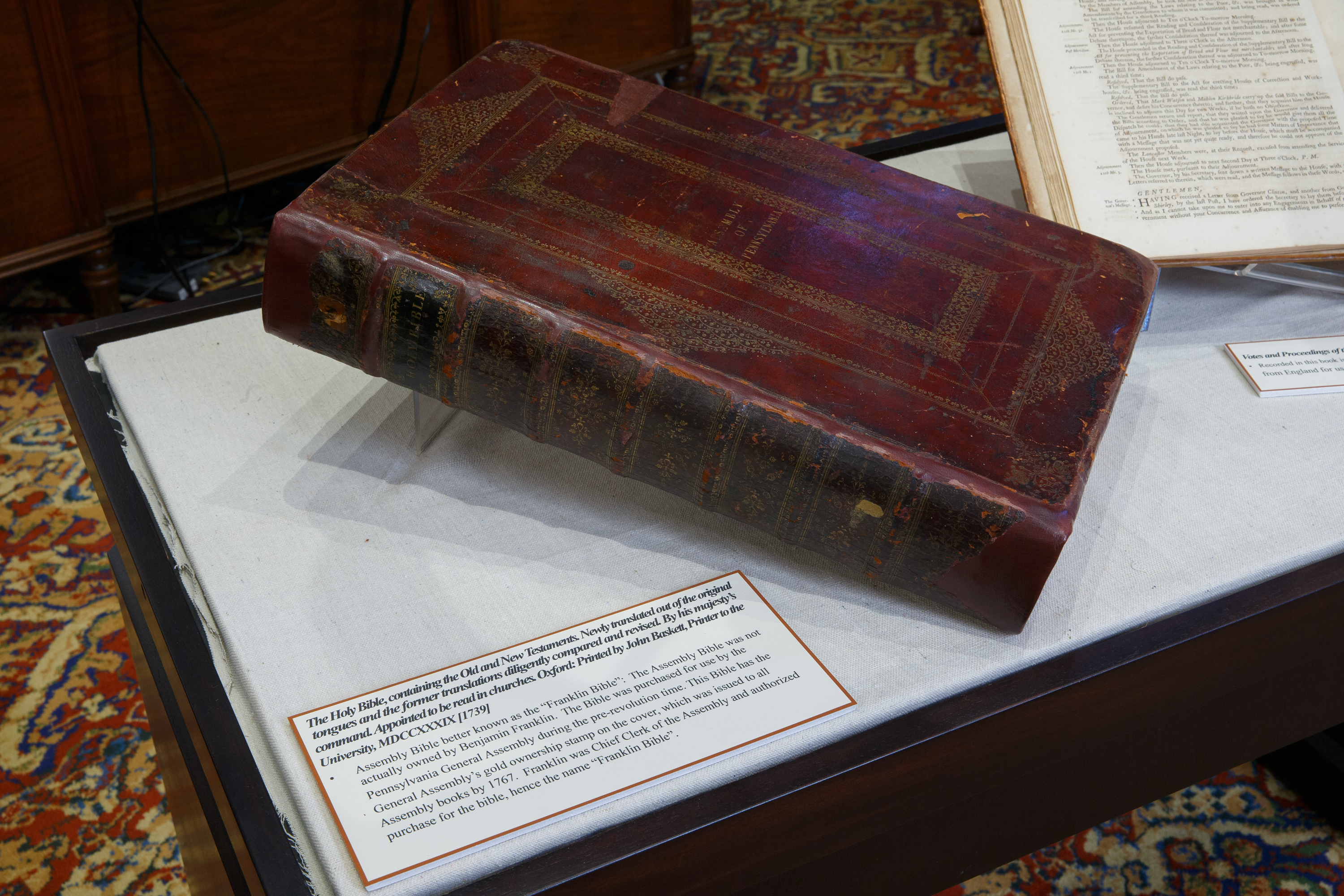 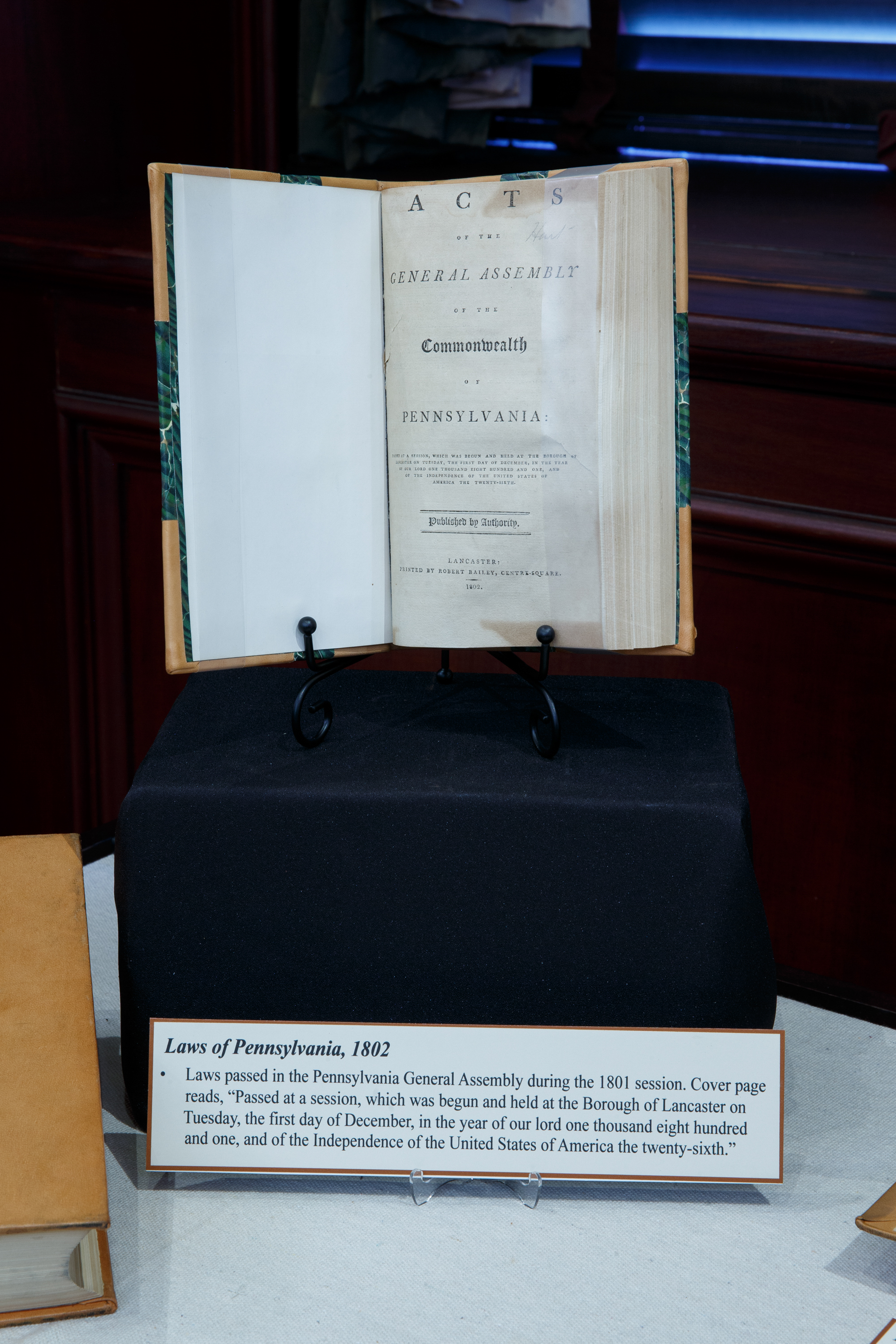 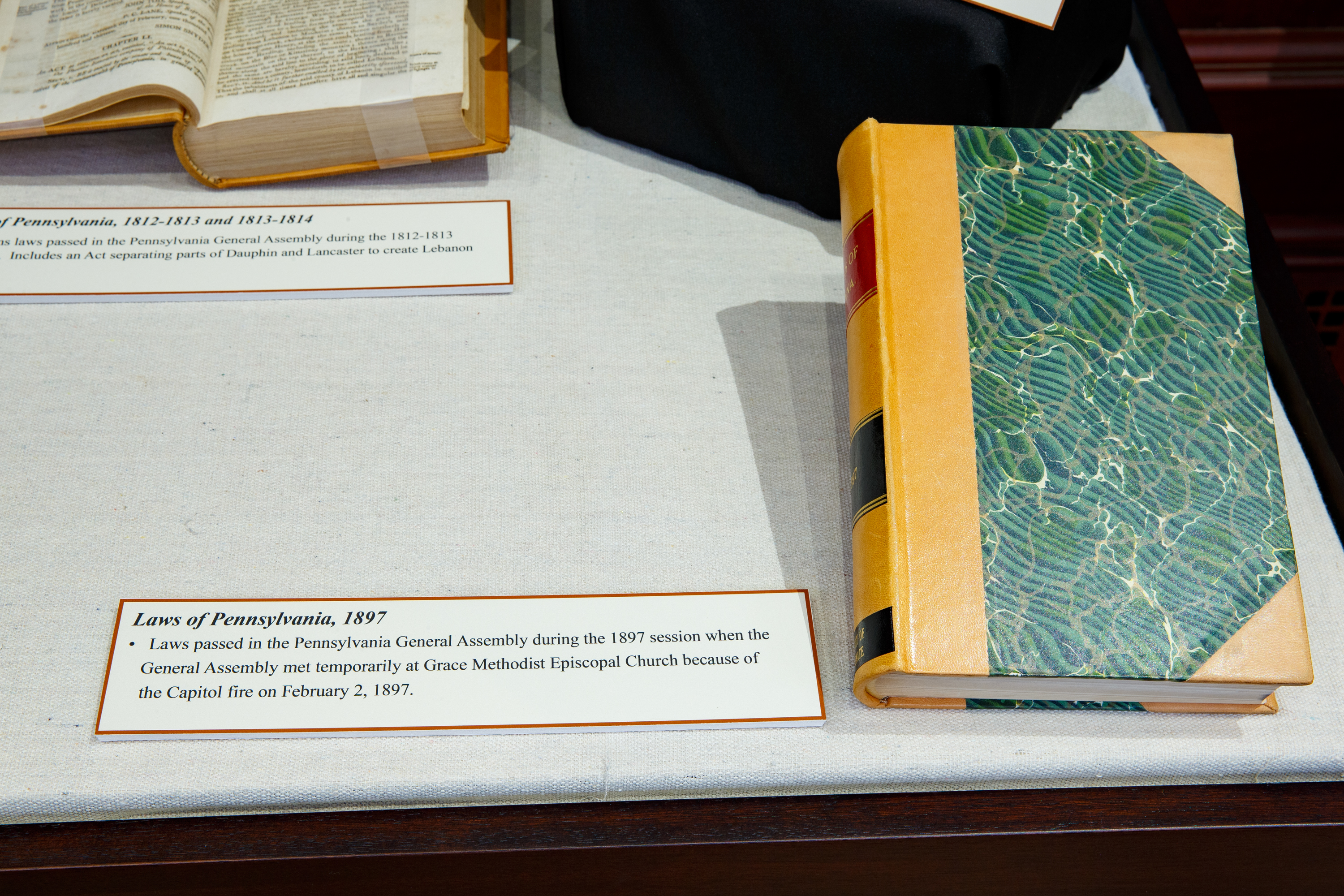 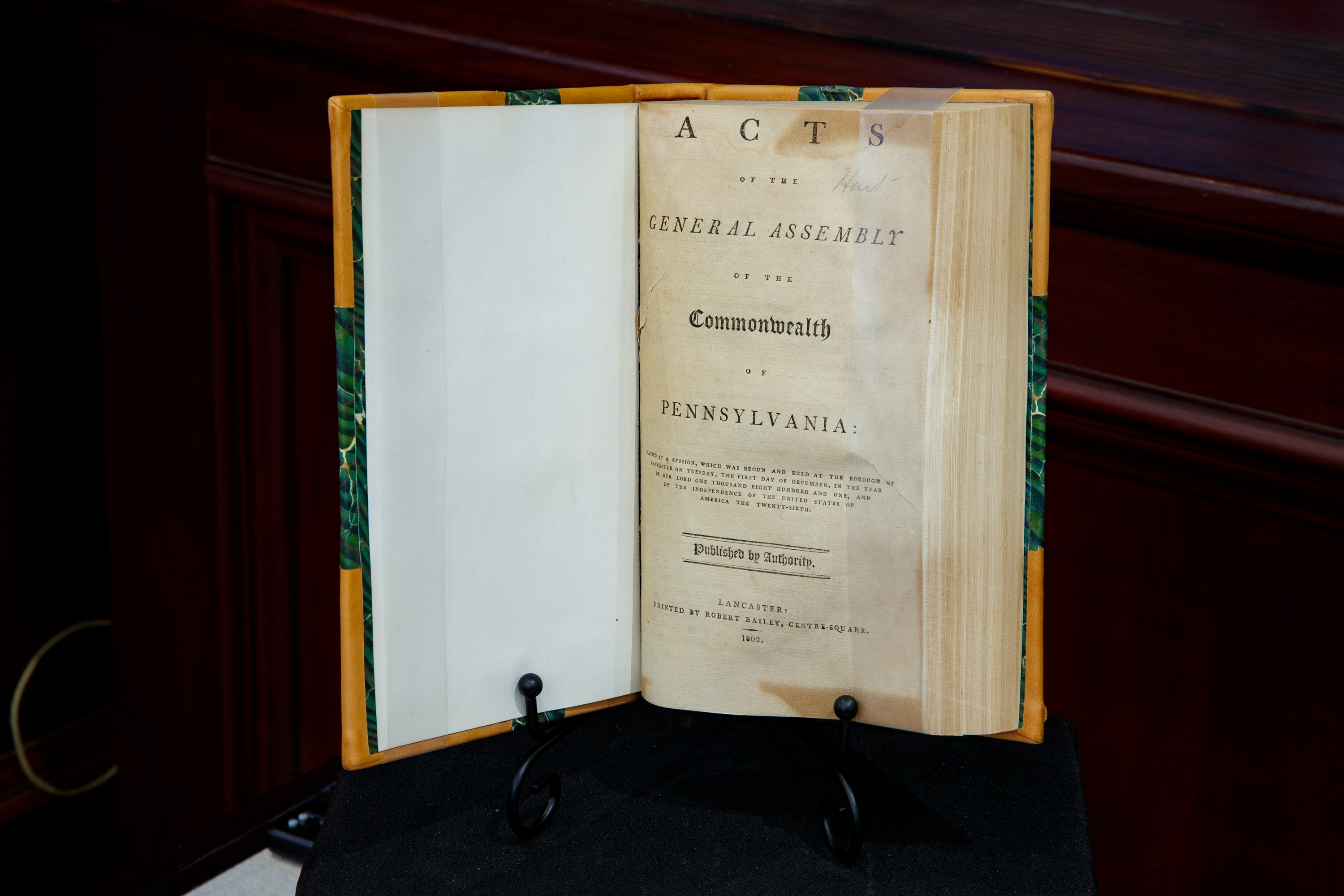 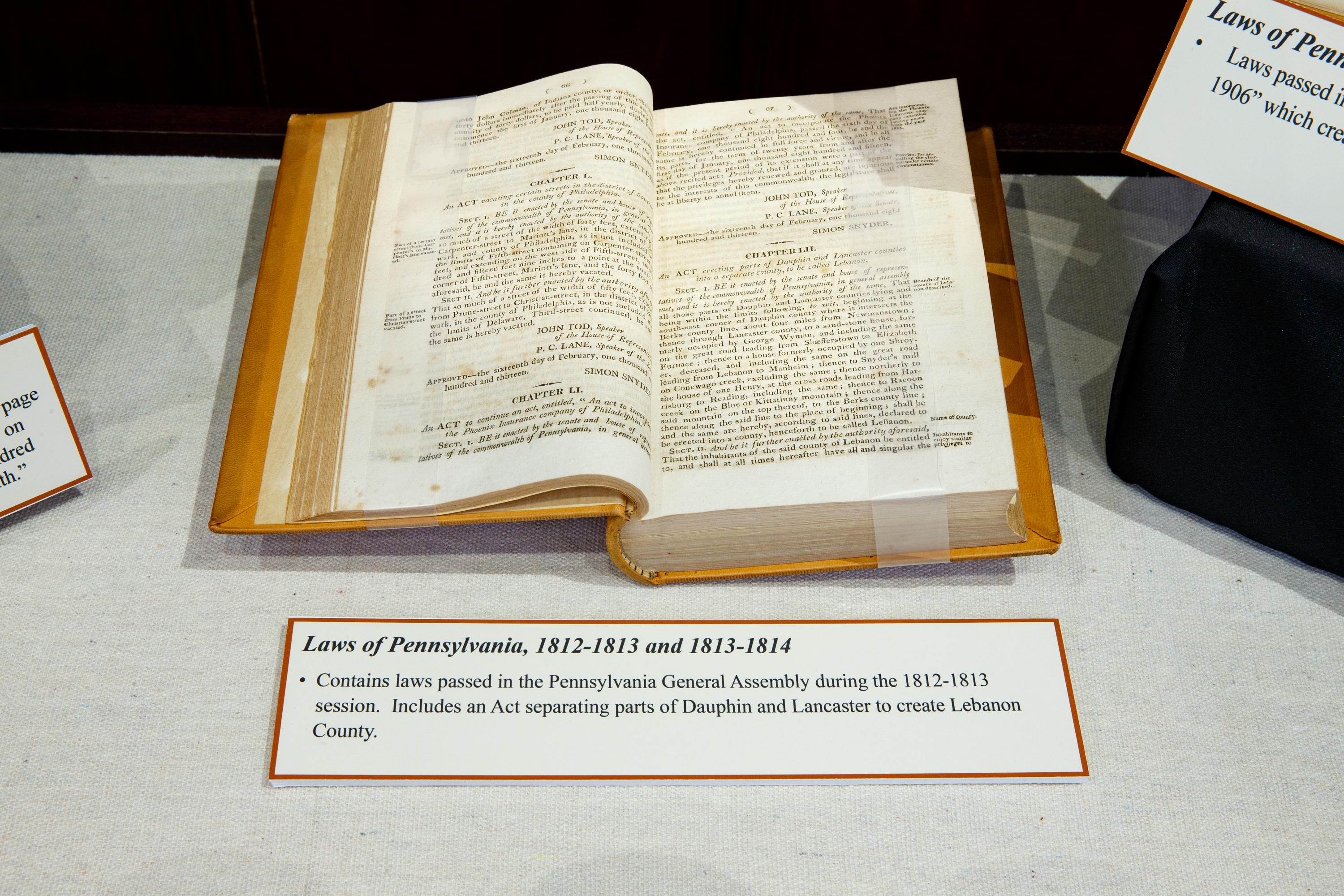 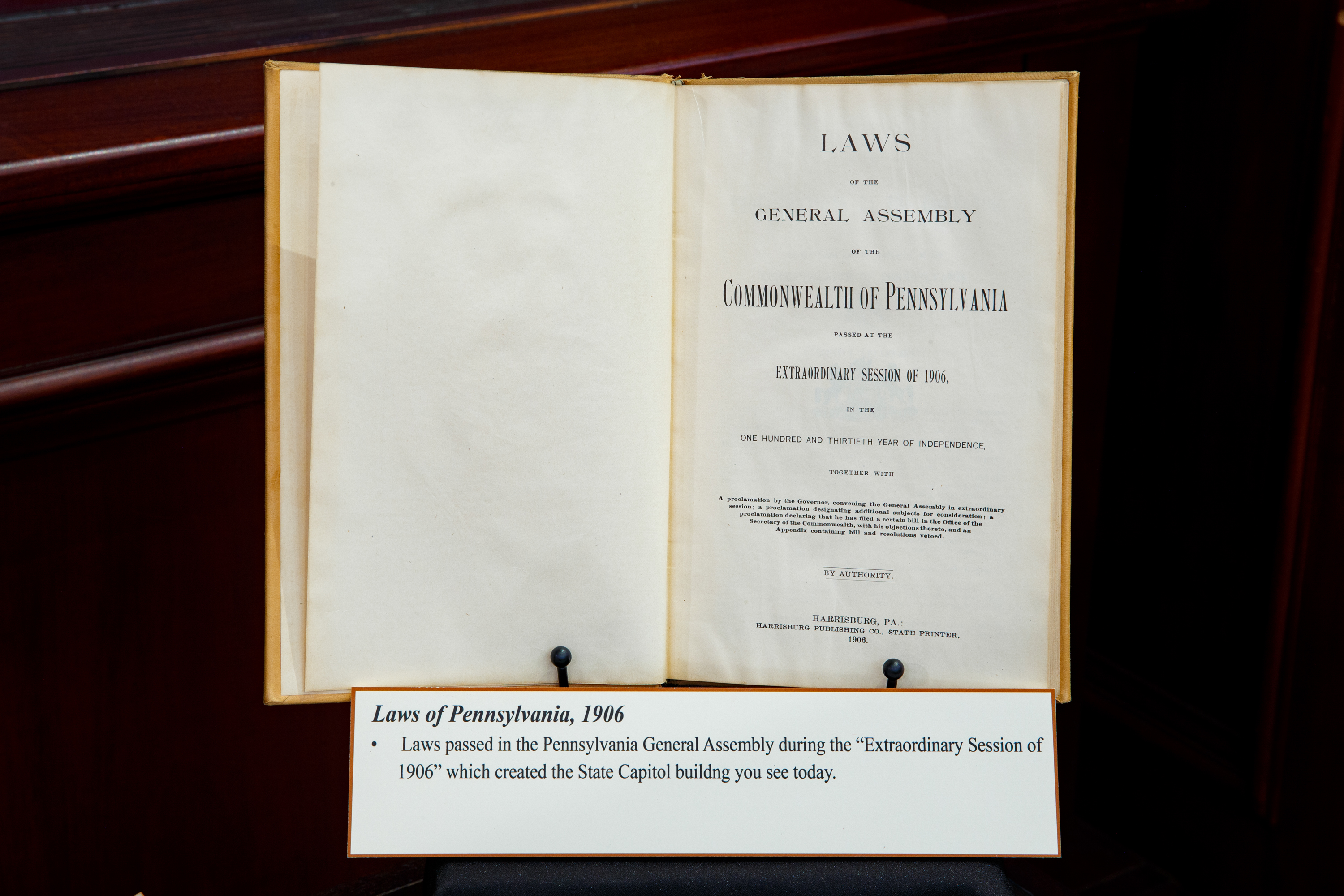 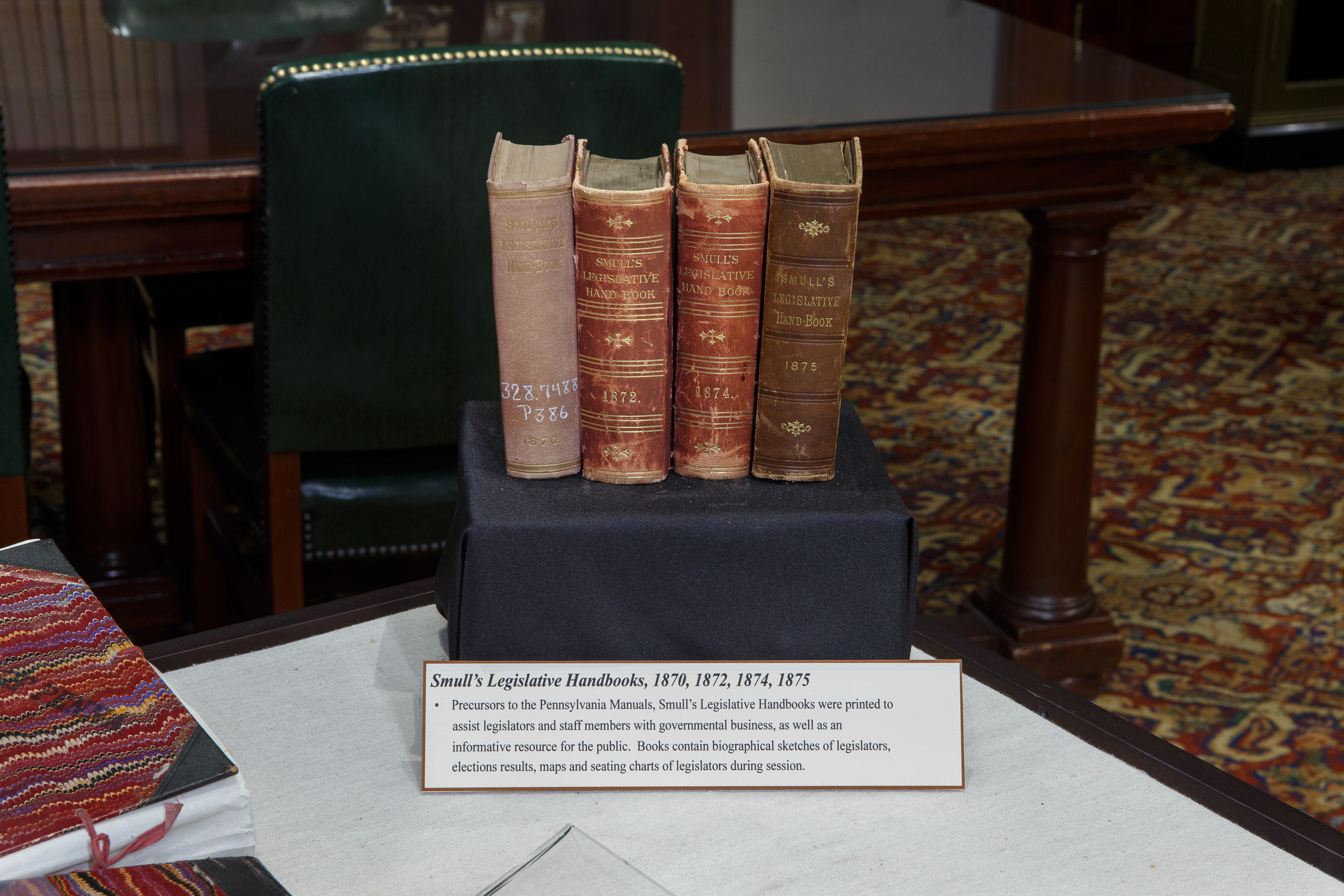 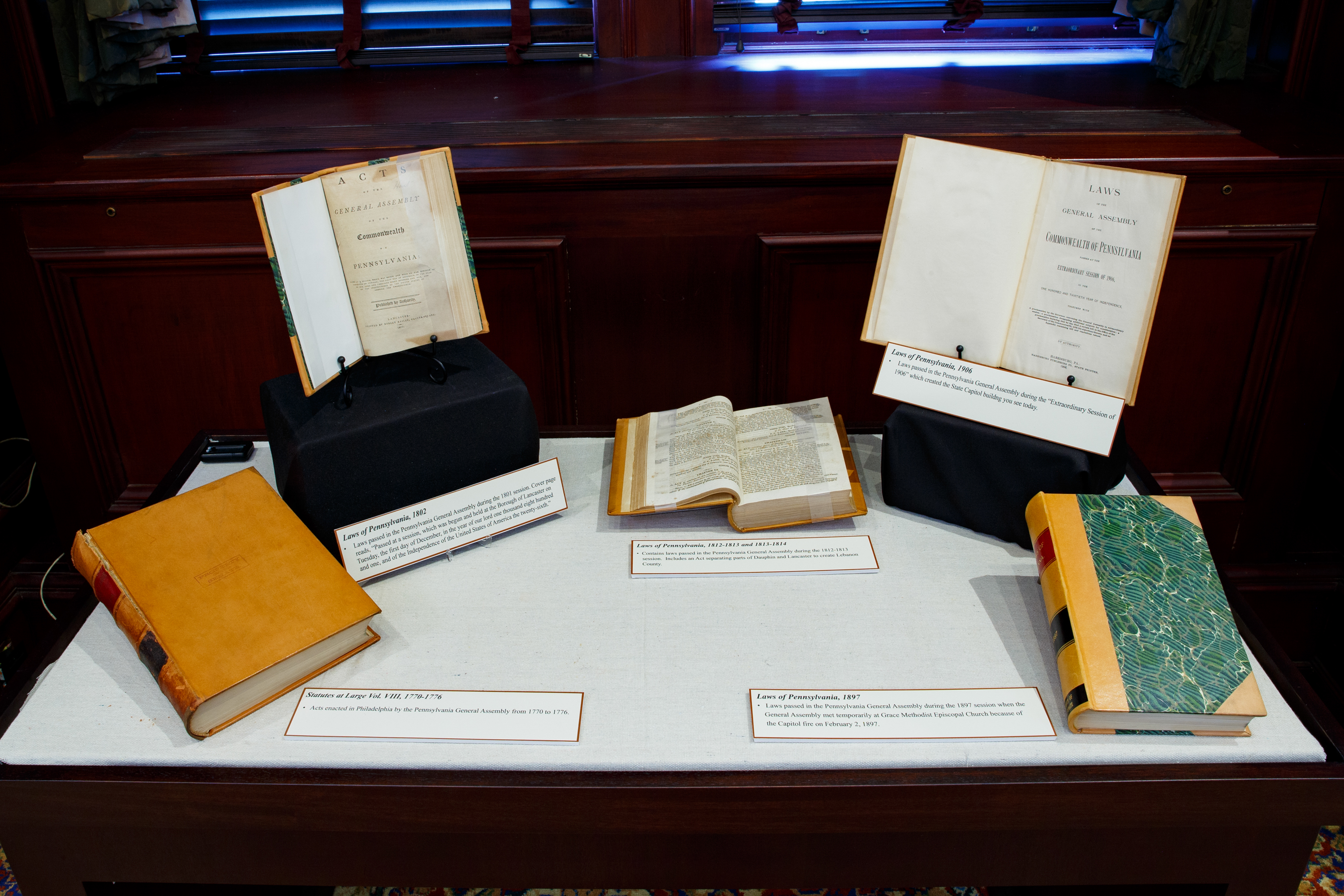 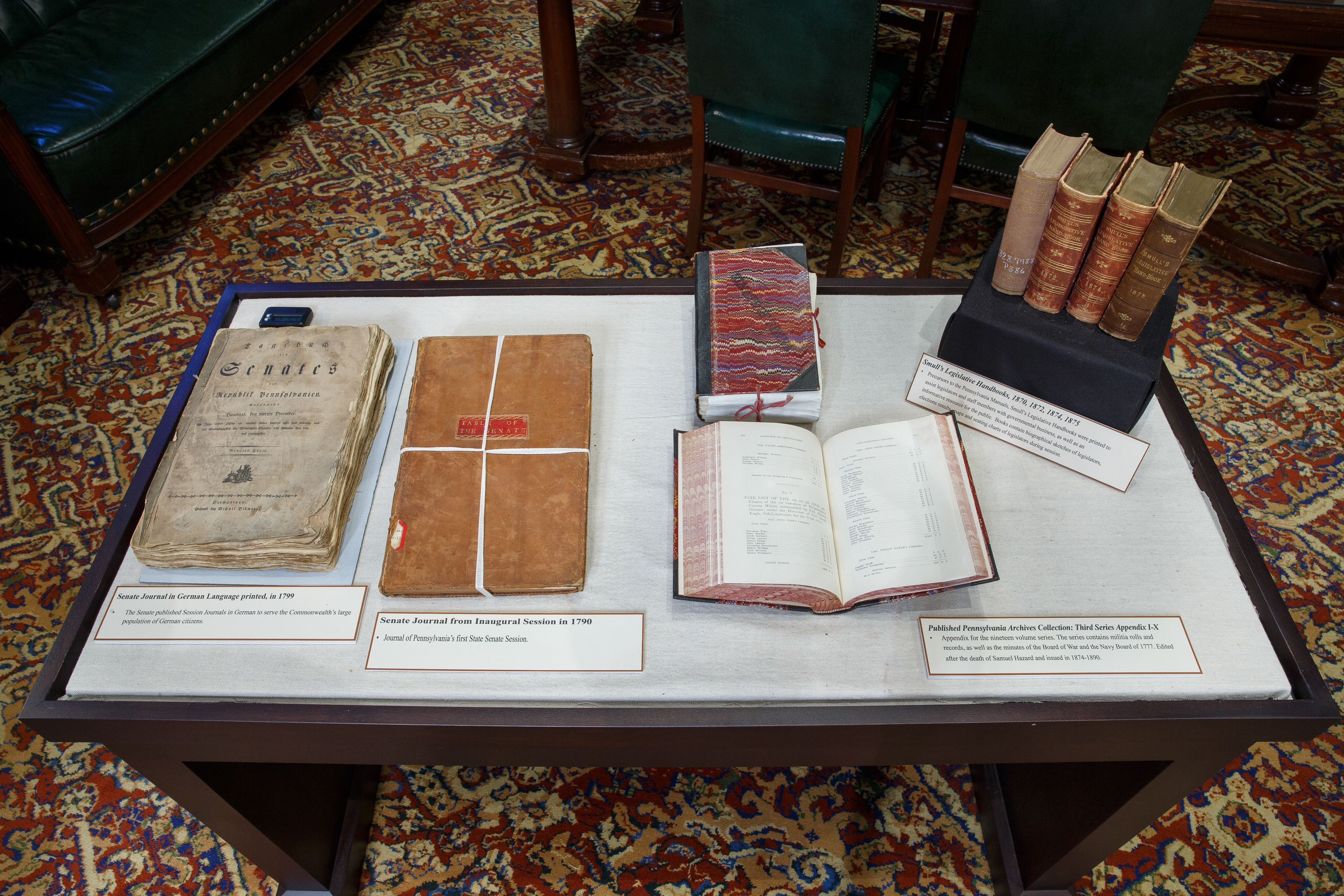 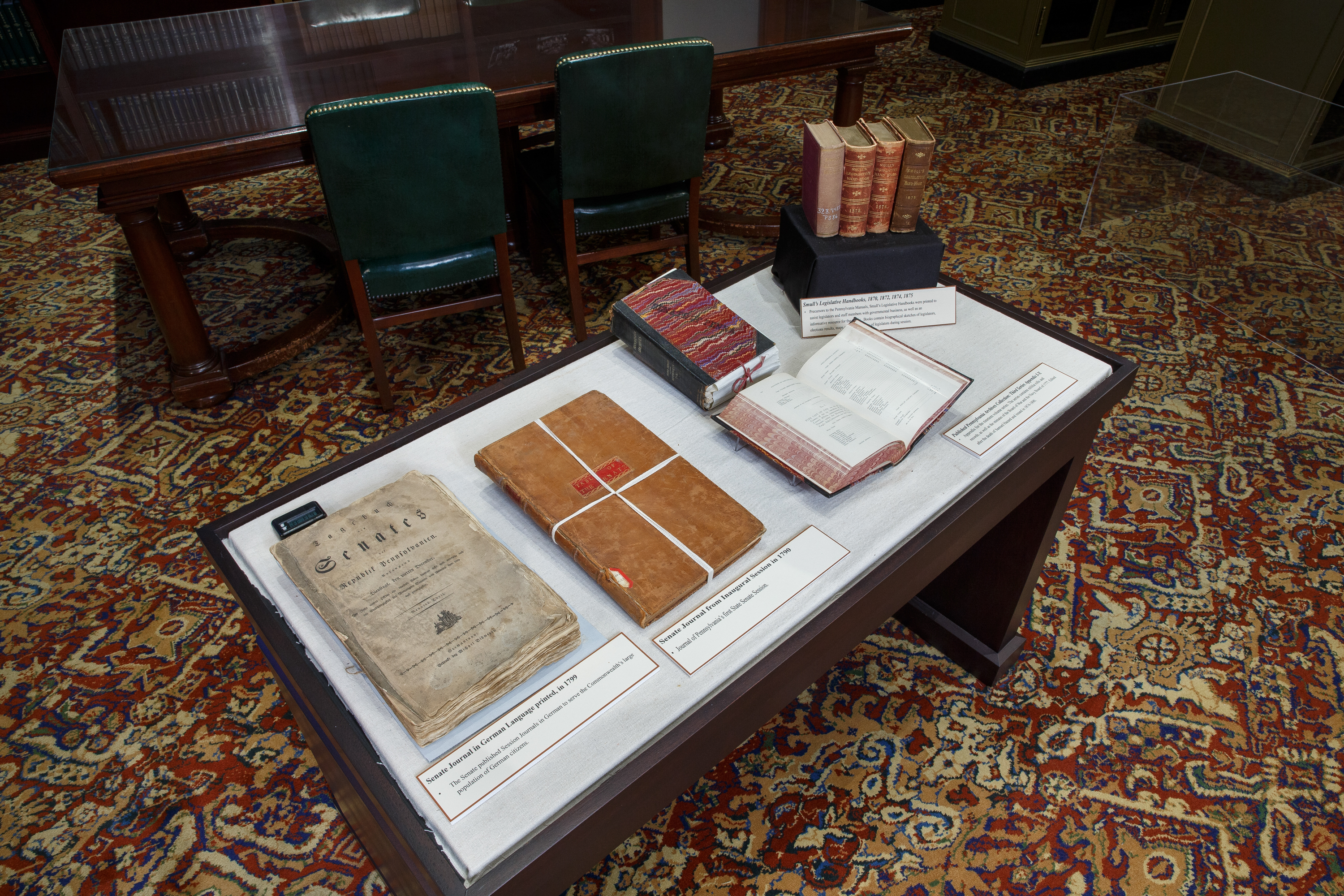 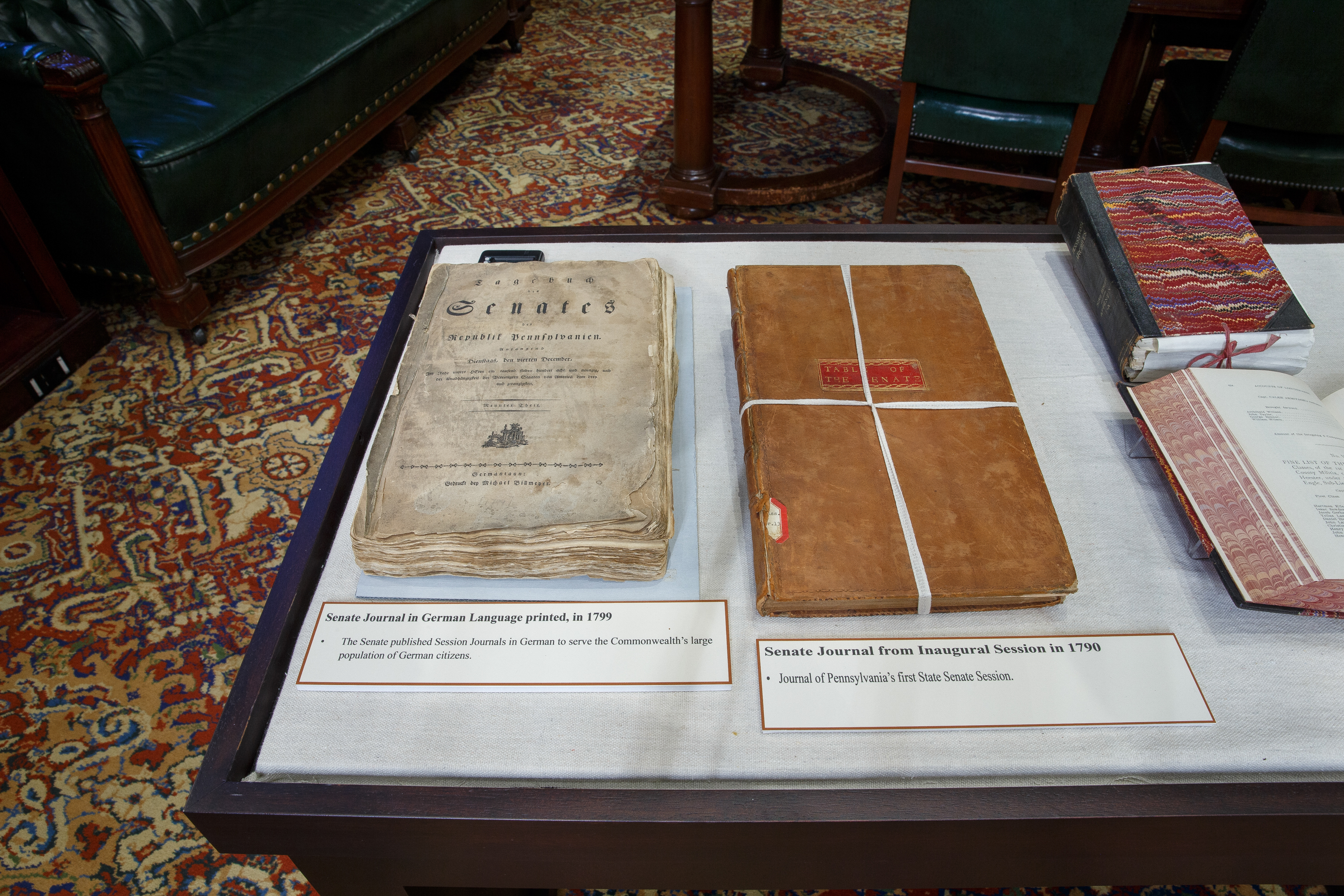 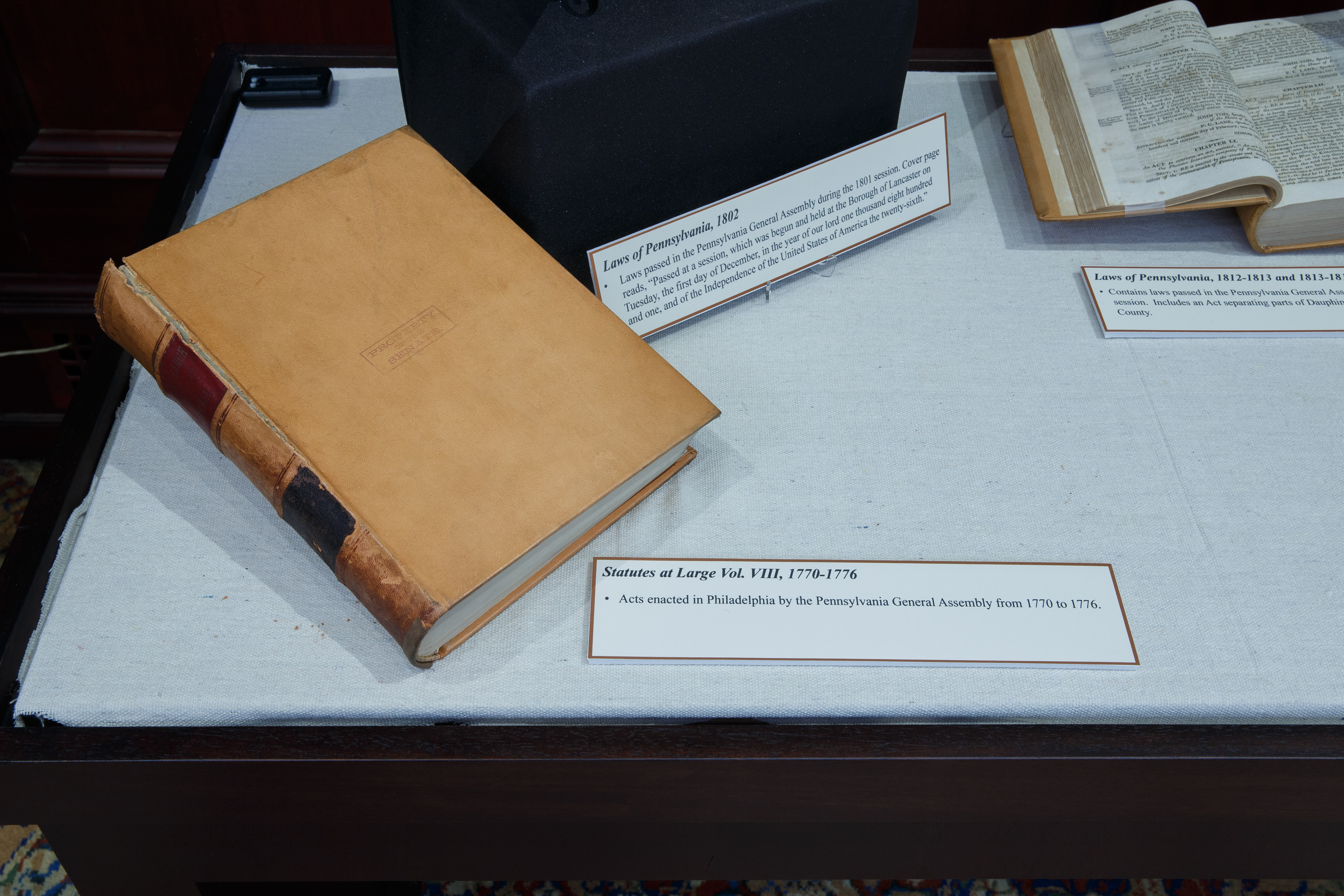 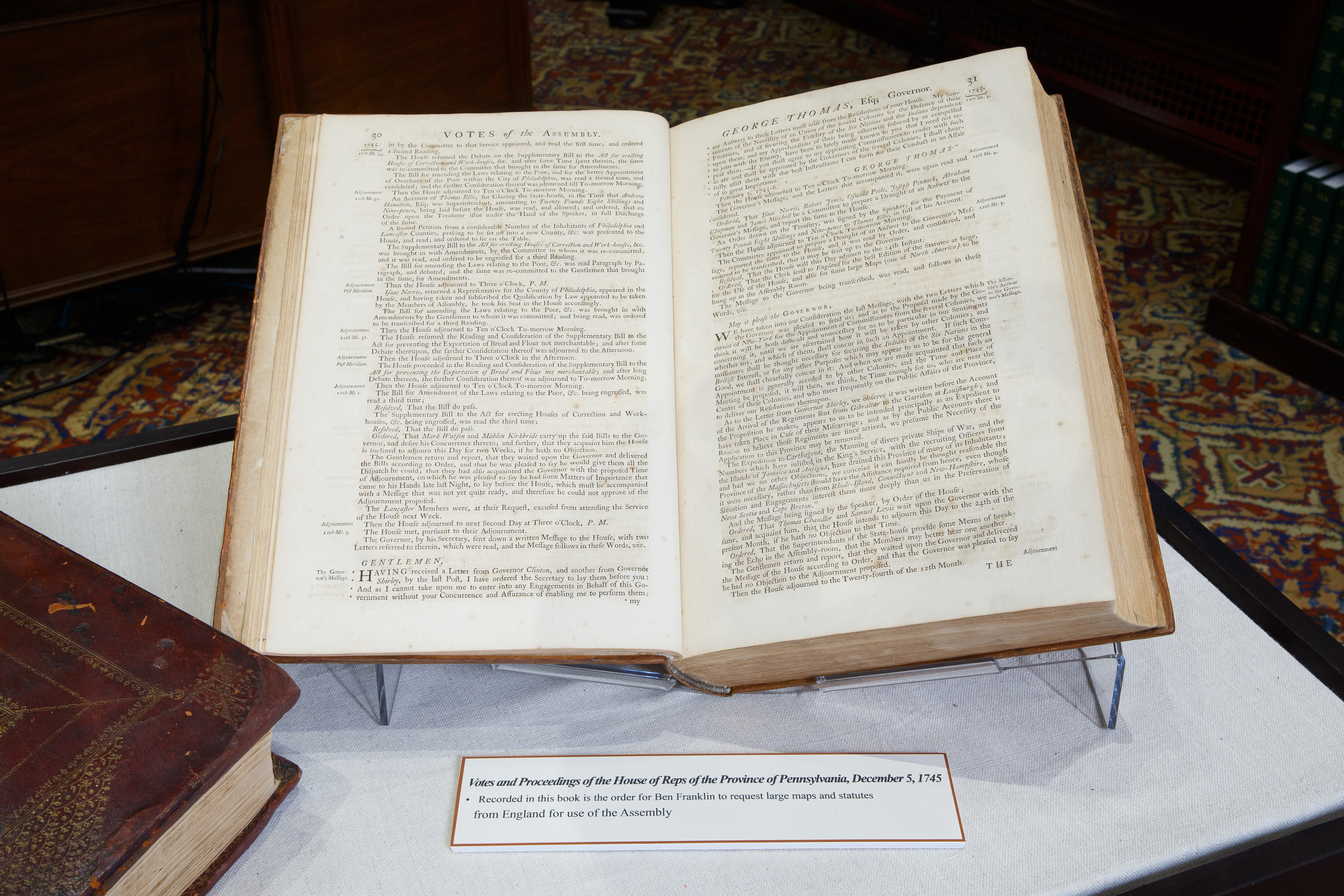